The upcoming Wizarding World of Harry Potter land at Universal Orlando Resort’s Epic Universe will be opening a bit lighter on the attraction side than initially planned.

According to Alicia Stella of Orlando ParkStop speaking on the latest episode of the podcast Theme Park Shark, she has received confirmation that the second Wizarding World attraction at Epic Universe has officially been canceled.

Originally rumored to be a VR broom ride set in the Fantastic Beasts universe, riders would have joined Newt Scamander as he tries to round up magical creatures in Paris, which would have tied into the creatures that are rumored to still be featured in the windows of Parisian shops within the Wizarding World of Harry Potter at Epic Universe.

However, Epic Universe hasn’t always been the only home of the VR broom ride concept. Rumor has it that an attraction similar to the “Wizards Take Flight” VR experience at Harry Potter New York was set to take over the Fear Factor Live theater, which sits next to Diagon Alley and was permanently closed in March 2020.

As Orlando ParkStop reported in February, though, documents show that the rumored expansion and VR broom ride were listed on updated permits as a “Canceled Project.” The unfortunate news about this project is that it has been officially canceled not once, but twice. 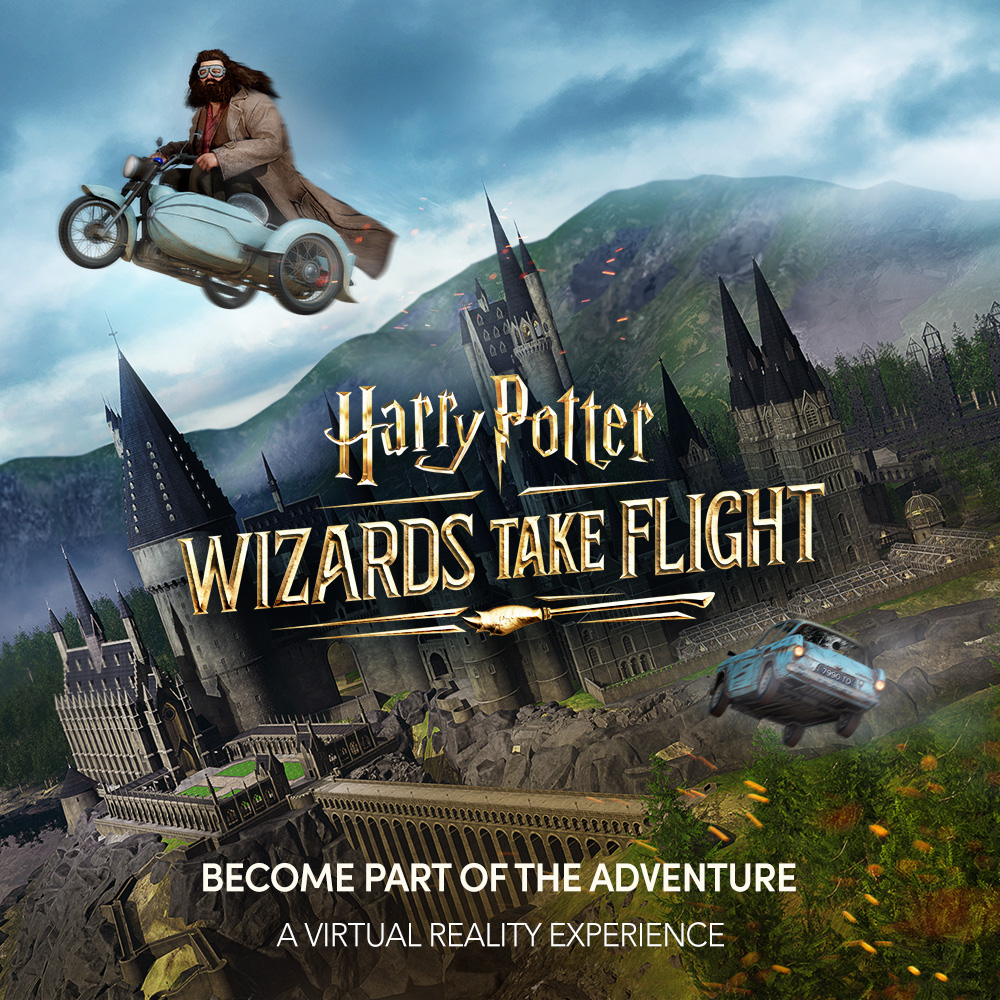 As Stella continued to note in the podcast, the speculated Paris facade that would have hidden this second attraction is still going up as planned and will now hide a sizable plot of land that can be designated for the Wizarding World of Harry Potter’s future expansion. The land is still set to open with a rumored British Ministry of Magic ride featuring an elevator ride concept and also a theater attraction that will be attached to the rumored British Ministry of Magic attraction.

After hearing about the proposed VR broom ride concept, are you bummed that it is now not coming to Epic Universe? Or are you excited about a more significant expansion in the future? Listen to the full discussion on Theme Park Shark below!