A Deep Dive into Deleted Scenes: “Harry Potter and the Sorcerer’s Stone”

Every film ever made has its fair share of deleted scenes that eventually survive for its fans, but what about the scenes that were filmed but have never seen the light of day? Luckily for us, we have combed through many call sheets (filming schedules) from Harry Potter and the Sorcerer’s Stone to tell you what scenes we need to see as soon as possible. But before we go deep into those deleted scenes, watch what the film may have looked like if films were made according to how they were filmed.

Of course, we know this one — but Peeves, played by Rik Mayall, had scenes all fans want to see. He had multiple scenes shot throughout the film, including interacting with Harry, Ron, and Hermione. On Tuesday, February 5, 2001, Peeves first met the first-year Gryffindors entering the common room. An alternative shot was also filmed of the Fat Lady slapping the Count as the children enter the Gryffindor common room.

The first known scene Rik Mayall shot was on Wednesday, October 4, 2000. The scene takes place on the third-floor corridor, and the description only says, “Peeves sense something, they reappear.” We have concluded this most likely was an extended cut of the trio going down into the chambers to save the Philosopher’s Stone.

Lastly, on Thursday, March 8, 2001, multiple scenes were filmed, including where Peeves is harassing and searching for the children. This scene could have taken place either before or after Harry, Ron, and Hermione went to the third-floor corridor by accident. Also, he filmed scenes of Peeves breaking ornaments from the Christmas trees on the same day. According to Richard Francisé Bruce from his episode on MuggleNet’s podcast Behind the Wand: Stories from the Harry Potter Films, his scenes were cut due to the visual effects department not having the budget. 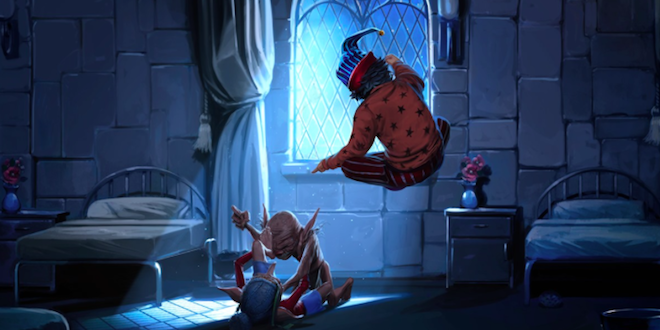 Following on from Peeves breaking ornaments, which may have taken place while Professor Flitwick was decorating the Hogwarts Christmas trees in the Great Hall, Nearly Headless Nick also had a scene cut from this part of the film. On March 12, 2001, the second unit filmed actor John Cleese as Nearly Headless Nick on the blue screen decorating Christmas trees. This would have been exciting to see, but it probably was left on the cutting room floor since it would have caused theories that ghosts can interact with the living world. 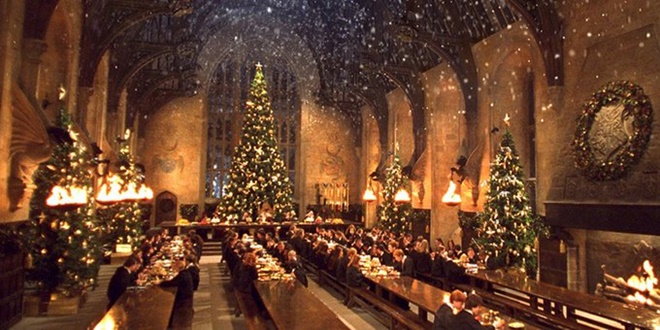 Let’s move on to Quidditch — there are two exciting scenes to mention here. Firstly, on March 13, 2001, there was a scene with the Hogwarts ghosts attending the Quidditch match. Like Nearly Headless Nick’s Christmas scene, this would have been left out. In the books, we never saw a ghost leave the school. In the end, the budget didn’t cover all the visual effects they wanted to create.

The second scene is an alternative shot. Instead of Madam Hooch releasing the Snitch and the Bludgers, there was a shot filmed on April 8, 2001, with Percy Weasley releasing the Quidditch balls. Which one would you have preferred? 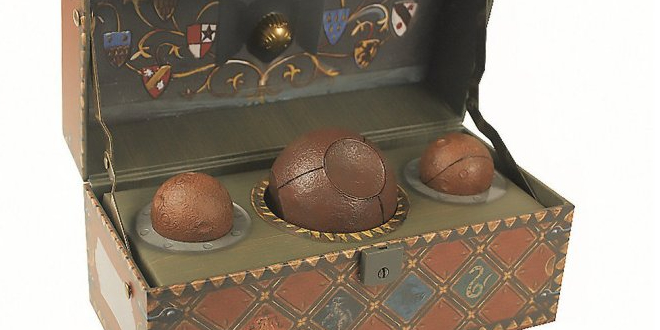 We’re still on flying, but this time, in the first years’ flying lesson, on November 2, 2000, Hagrid was filmed watching the students take their lesson. This would have been a cute cutaway but could have taken away from the scene as we can’t see where it would fit into the sequence.

The second shot filmed for this scene was an alternative to Professor McGonagall watching Harry catch the Remembrall. From what we can tell from the call sheet on December 14, the shot originally included Professor Snape. Here’s the short description; McGonagall talks to Snape as Harry chases the Remembrall outside. That’s quite a bit different from the final version.

Voldemort had an extended scene when Hagrid tells Harry about how his parents died. The filmmakers filmed various shots for this sequence between October 24, 2000, and February 2, 2001, including Voldemort standing at the top of a deserted lane looking over Godric’s Hollow. They also filmed him walking through the village and looking into the Potters’ cottage through the window. 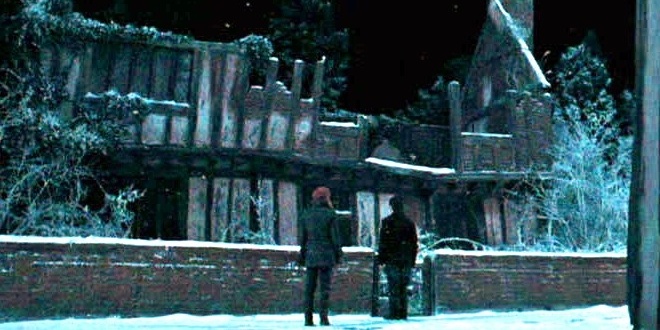 Does anyone else remember from the books that the Weasley Twins help Harry onto the train and Ginny runs after the train as it pulls away from the station? Well, you’re in luck — they filmed those shots on Sunday, January 21, 2001. We would have loved to have seen these scenes, but in the end, they were cut from the film due to time constraints. 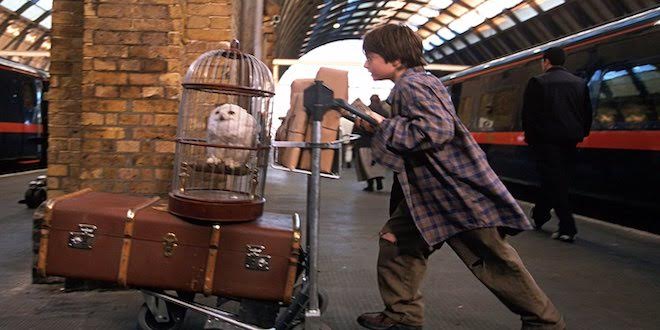 Maybe Chris Columbus will give us a three-hour-long film and we will finally see these scenes come to life, especially since most of these scenes were cut due to the visual effects budget.