Abu Dhabi, United Arab Emirates, one of the biggest entertainment capitals of the world, is about to get a little more magical thanks to the Boy Who Lived. Warner Bros. Discovery and Miral, “the company behind many of Abu Dhabi’s incredible immersive destinations,” announced that a brand-new Harry Potter-themed land is coming to Warner Bros. World Abu Dhabi. 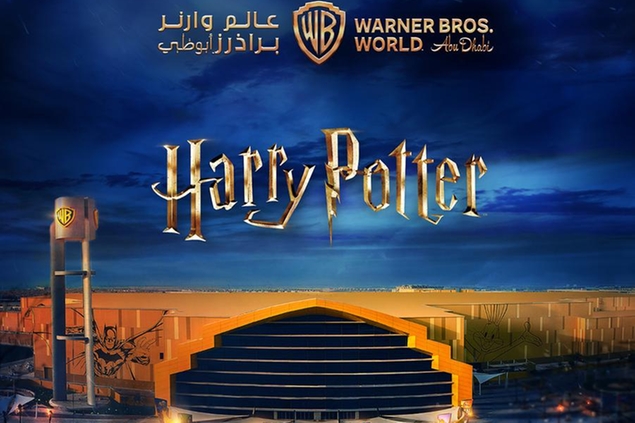 Warner Bros. World Abu Dhabi is the largest indoor theme park in the world and is situated on Yas Island, an island in Abu Dhabi. The theme park is already home to popular Warner Bros. Discovery characters such as Batman, Superman, Wonder Woman, Tom and Jerry, and Scooby-Doo. In an announcement shared by Wizarding World Digital, the first ever Harry Potter-themed land in the Middle East is promised to be “extensive.” It will join six existing immersive lands at the indoor theme park: Warner Bros. Plaza, Bedrock, Dynamite Gulch, Cartoon Junction, Gotham City, and Metropolis.

We are very proud of our continuous partnership with Warner Bros. Discovery and excited to be bringing this spell-binding first to the Middle East, and the world.

President of Warner Bros. Discovery Global Brands and Experiences Pam Lifford added that she is looking forward to captivating fans with another Wizarding World destination.

The Wizarding World offers something for fans of every age to enjoy. The original Harry Potter stories and the blockbuster film series continue to captivate and inspire fans around the world, and our Global Themed Entertainment team, together with our world-class partner Miral, is looking forward to bringing this magical experience to life at Warner Bros. World Abu Dhabi. Together with our lands at Universal Parks, this will add a wholly new and spectacular destination for fans to immerse themselves in. 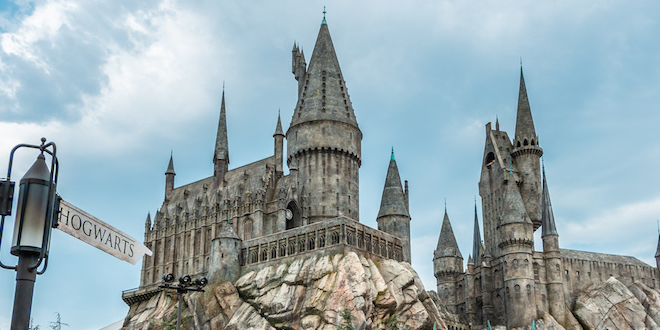 There was no word in the announcement about how this new experience might differ from the Wizarding World of Harry Potter theme parks already housed inside Universal parks and resorts in Orlando, Universal City, Osaka, and Beijing, but here at MuggleNet, we’re already starting to speculate. Warner Bros. World Abu Dhabi is regarded among enthusiasts as having some of the best-themed lands in all of the theme park industry, so we are excited to see what parts of the wizarding world they bring to life for fans in the Middle East.

Will you be heading to Abu Dhabi for the opening of this new Harry Potter-themed land?