Can Harry find a place for Draco Malfoy in his life with Teddy? Read the second half of this Christmas imagining to find out!

It was the morning of Christmas Eve, and Harry was excited to spend it with Teddy. His gift was ready and packed, and they would be going Christmas shopping. Andromeda and Teddy were still asleep, and Harry was making a walnut cake for breakfast. He heard a tap on the door and immediately knew who was there.

“Draco,” he said as he wiped his hands on his apron and opened the door.

“Hello, Potter. A fresh look, I see,” Draco said as he took his shoes off and entered the house. “Smells good,” he added, taking a long sniff and ignoring Harry’s glare. 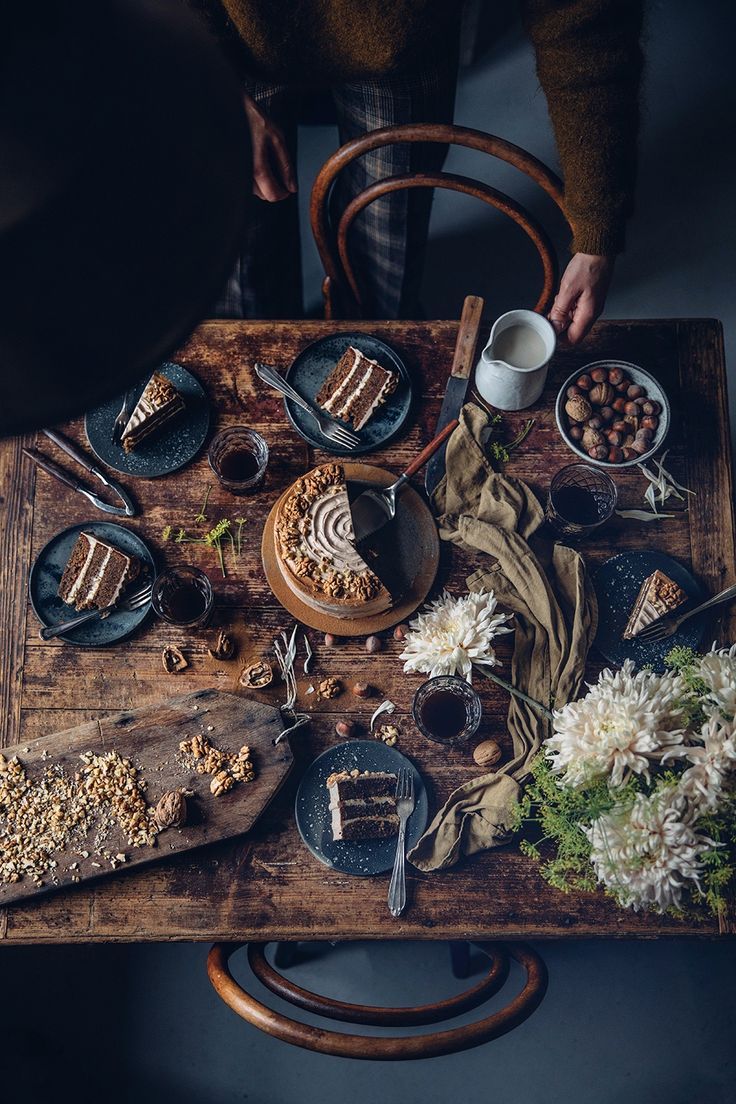 Harry decided not to focus on his dull winter morning look, with his messy hair and a dusty apron — which, in contrast to Draco’s silky white-blonde hair, blue sweater, and formal pants, looked like a gloomy evening against a shining sea.

“Why are you here so early?” Harry asked with a slightly twisted look. He was glad that the cake gave off such a nice smell.

“Now, now, Potter. What did I teach you about manners when guests come to visit you?” Draco said with a fake smile. Being nice was not his best trait.

“Well, I don’t want to be nice to you, and I didn’t invite you here.” Harry took a long breath in and snapped. “How can you just enter their lives again thinking everything will be sorted at once?” he asked through gritted teeth, his green eyes fixed on Draco’s gray ones.

It looked like Draco had expected this to come up. He sighed visibly. A look of guilt shone in his eyes. This was one of the few times Harry had seen him look so vulnerable. “I didn’t know what to do, Potter. I have spoken to Aunty Andromeda about this already. I want to be close to Ted —” he started.

“Oh, please, you can’t just use her kindness like that, you slimy gi —”

“I didn’t know what to do, all right? I always wanted to be close to my family, but I never got the chance. But I’m trying now, I really am. So is my mother. I don’t know how else to explain this to you, Potter,” Draco said, his grey eyes watery.

Harry’s face fell. He knew that the Slytherin was trying to change — he’d even met George at the joke shop sometime back and was studying to become a Healer. Harry was at fault here; he did not want Teddy to get attached to anyone else but him.

“I hope you don’t think I’ll take Teddy away from you,” Draco said slowly.

Harry’s eyes started to well up. How did he know what Harry was thinking? He turned around just when the tears began to fall. He had devoted his life to the boy — even canceled plans with Ginny to spend time with him. He stayed awake on the nights when Teddy was sick and would do anything for him.

“You know I would never do that — I know what he means to you. I want to be Andromeda’s family again and —” Draco suddenly stopped.

Harry sighed and began to walk away.

“And maybe yours too,” Draco added slowly, looking down. His voice was hesitant.

Harry felt his mind go back thirteen years in the past to when he’d seen a blond boy at Madam Malkin’s offering a handshake. He turned around slowly, a smile forming on his face.

Draco looked up. “Oh — looks like you really do want to be my friend, Potter,” he said with a sheepish grin.

The suffocation in the air vanished. “I have always wanted to be your friend. I know my ways weren’t the nicest,” Draco said as he played with the rings on his fingers, fumbling.

“They weren’t at all. You could have done much better,” Harry said, as he looked at Draco’s nervous face.

“I hope you can forgive me.” Draco looked up and stared right into Harry’s green eyes.

“I will understand if you can’t,” Draco said in a small voice.

Harry looked back at all the things Draco was forced to do, and the wrongs he tried to make right over the last few years. “I forgive you,” Harry said, with an earnest smile.

The boys spent the rest of the day shopping at Diagon Alley with Teddy. They bought Cauldron Cakes and more decoration items for Christmas. Teddy liked Draco — and Harry didn’t mind, because Teddy would constantly change his magic hair to black like his. 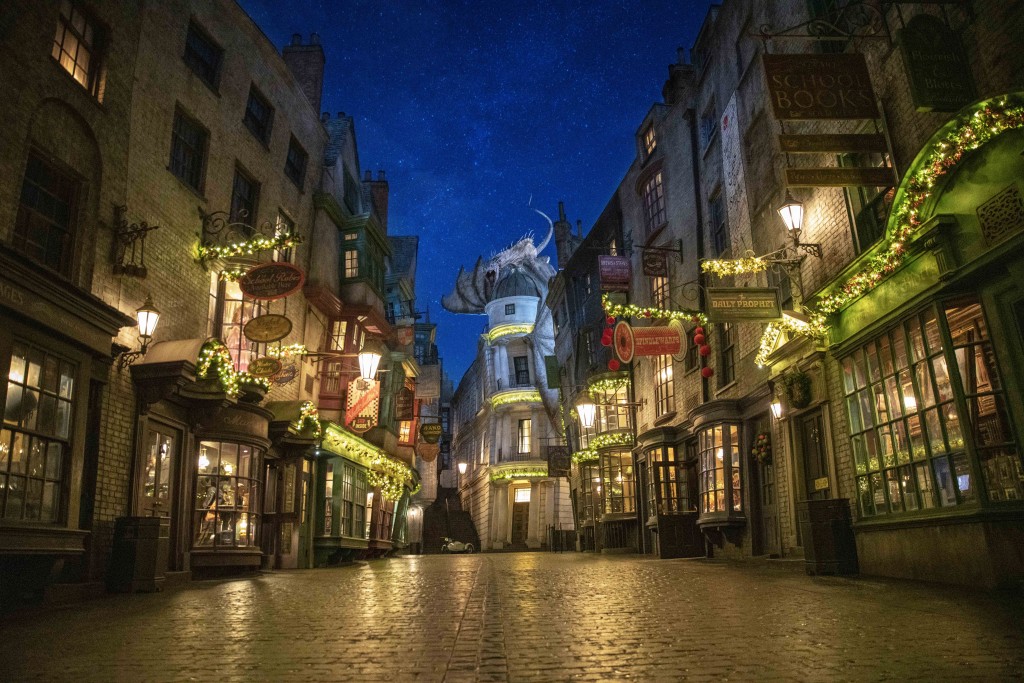 At night, they placed Teddy’s gifts — a broomstick from Harry, an owl from Andromeda, and a miniature Hogwarts Express train from Draco — under the Christmas tree.

Christmas day was spent with love. The turquoise-haired boy flew and played with his godfather and his new friend, Draco — don’t ever call him “uncle.”

Andromeda couldn’t help but smile. It was indeed the best Christmas of Teddy’s life.