As of late, many British tabloids have falsely reported that Warner Bros. is displeased with Daniel Radcliffe’s decision to perform in the play Equus. A WB spokesperson has in response to these claims issued the following statement:

Daniel Radcliffe is an extremely talented actor, as well as a great collaborator and friend to Warner Bros. Pictures. We’ve had great experiences working with him on our films and fully support him in the artistic choices he makes as an actor. 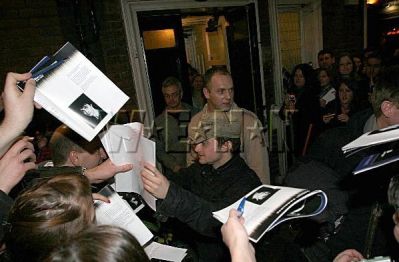 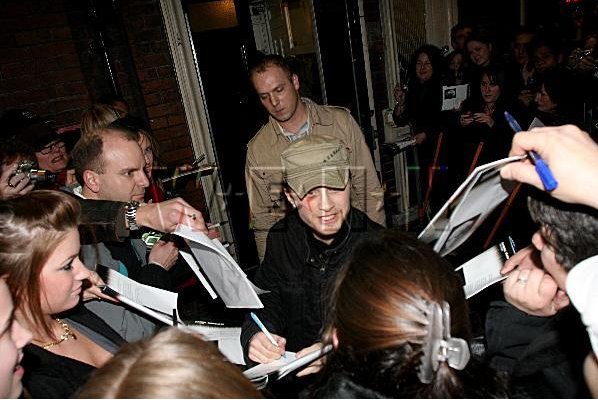 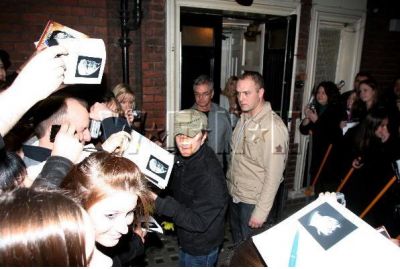 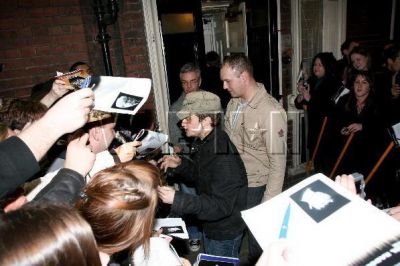 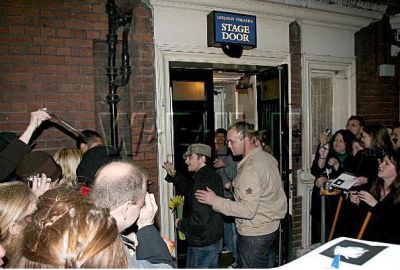