5 reasons why the wizarding world is completely backward 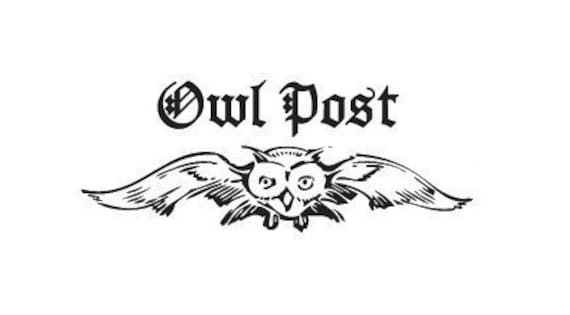 In a world where cleaning your house can be done by a simple flick of the wand, owl post has become the method of choice for long-distance communication. This seems not only unreliable and down-right slow, but it’s also a little confusing. I can’t seem to formulate a solid reason as to why the wizarding world hasn’t adapted, at the very least, to the Muggle technology known to be the telephone. I don’t know about you, but if I had been asked by any of my college professors to write that 40-page senior thesis by quill and parchment three years ago, I’d probably still be writing it.

It’s all good fun until you’re told you’ve got to take a rowboat across what is referred to as the “Black Lake” in order to get to class as a first year. And although having a medieval castle for a school would be pretty awesome, I don’t know how practical having to climb up hundreds of moving steps and staircases to get to class is. Is this part of the magic and charm? Sure. Will it likely give me huge calves and a heart attack? Debatable. 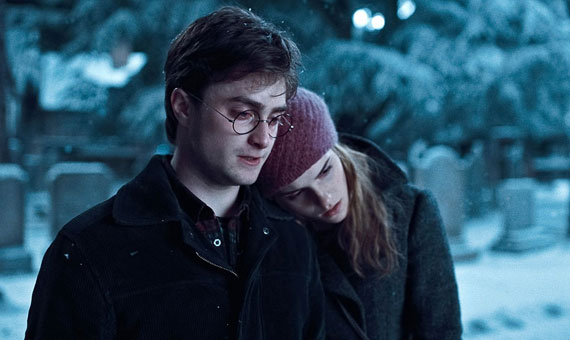 In Chamber of Secrets, Dobby the house-elf casts a hover charm from inside the Dursleys’ house, which lands Harry a nasty-gram from the Decree for the Reasonable Restriction of Underage Sorcery. Now, while I can completely understand a) the need for magical regulation in the Muggle world and b) the regulation of magic for minors in specific, I cannot help but be a little put off by just how close of an eye the Ministry seems to keep on things. Outside of this, there are tons of other magical spells and devices that are accessible to wizards and witches of all ages that can allow for spying. Oh, you were caught using Polyjuice Potion to sneak into Snape’s ingredient cupboard after hours? A quick flick of the wrist and a Memory Charm will clean that right up for you. 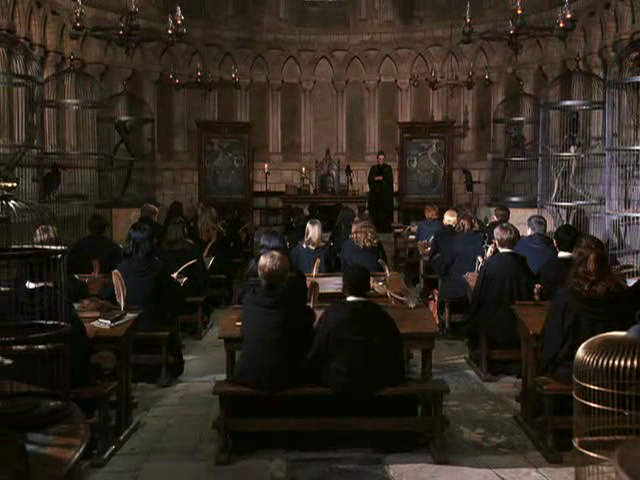 While I will be the first to admit that Hogwarts has an extremely life-applicable curriculum when comparing against our own (when’s the last time you used the Pythagorean theorem, huh?), I can’t help but wonder how practical the courses are. There’s a small list of possible wizarding world career options here, but your options seem to be between making it big as a Quidditch player or washing dishes at the Leaky Cauldron; there don’t seem to be too many “middle-class” working opportunities. Sure, we don’t really know that this list is the end-all-be-all of jobs in the magical world, but it isn’t comforting to see that you’ve either got to specialize in something outlandish, work as a cashier somewhere along Diagon Alley, or devote yourself to the Ministry of Magic in order to make ends meet. Assuming that witches and wizards are provided with basic educational foundations pre-intermediary school (e.g., math, ecience, etc.) and would be prepared intellectually for some sort of a corporate job, it doesn’t seem like the opportunities are there in that space.

All images found on Tumblr