After the problems with Cliff Wright, Giles Greenfield was brought on board by Bloomsbury to illustrate Harry Potter and the Goblet of Fire.

Most people are aware of a change in illustrator after Harry Potter and the Philosopher’s Stone, but not many realize a different illustrator was brought on for the fourth. If you look closely, you can see the differences in Greenfield’s and Wright’s styles. 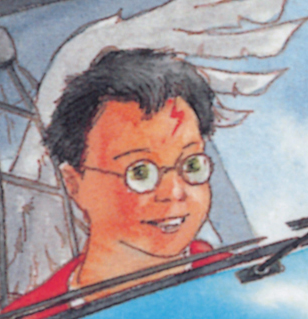 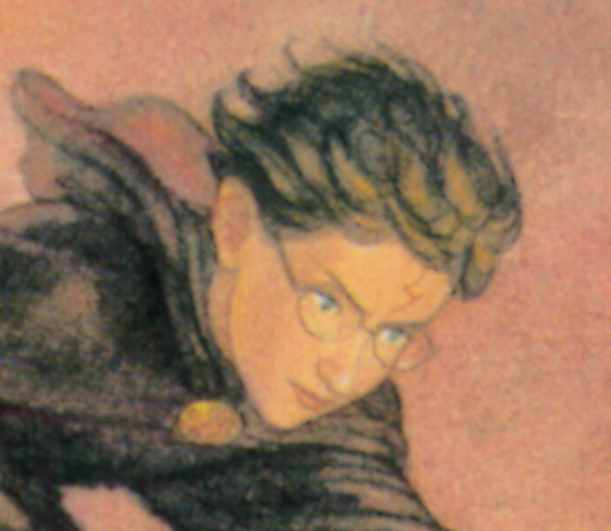 Harry is a little thinner in Greenfield’s depiction and has a slightly more cartoonish quality… at least that’s what I think after looking at some of Greenfield’s other illustrations. 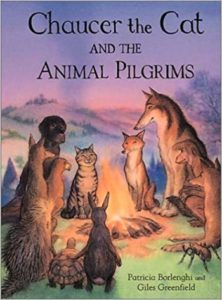 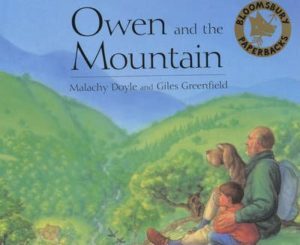 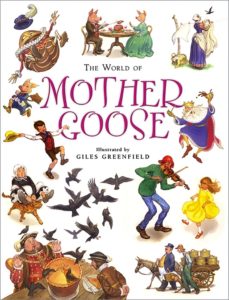 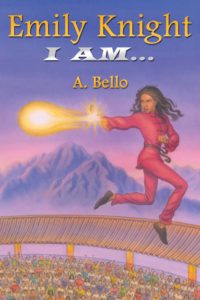 You can see how he got the Harry Potter job, especially looking at his illustration of Emily Knight.

Not much information can be found about Giles Greenfield – just that he was born in 1963 and holds an illustration degree from Kingston Polytechnic. As of 2008, he was living in Devon.

Before Harry Potter, Greenfield worked as a storyboard artist for advertising agencies in London. One of his first jobs was illustrating the initial Classic FM radio advertising campaign. After that, he worked with Hobsons Publishing and the magazines Wine, Director, and Tax Journal.

His Harry Potter cover illustration is one of my favorites, featuring Harry in the first Triwizard task. 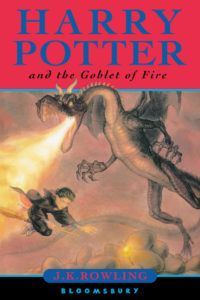 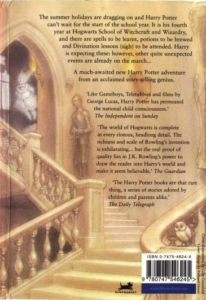 There has been some debate over who the ghost is on the back cover, although most likely it is Nearly Headless Nick. As for the owl, I’ve always thought it was Pigwidgeon, but I haven’t found anything definitive.

Greenfield was supposed to create the cover for the fifth book as well but unfortunately didn’t finish it due to his daughter, Sasha, being diagnosed with a terminal genetic illness. The above image was the beginning of his work on Order of the Phoenix before he was forced to abandon it. From there, illustrator Jason Cockroft took over and illustrated the remaining three books.

Greenfield was also the first person to illustrate Dobby complete with his tea cozy. (One of the things I particularly like about this image is that Harry is wearing a hat!) What do you think of Giles Greenfield’s work?