Welcome to this week’s edition of Castium Revelio, where we shed light on the many varied projects that Harry Potter and Fantastic Beasts cast and crew members are taking part in. Let’s jump on in!

According to Variety, Bill Nighy (Rufus Scrimgeour) will begin filming an independent family drama this summer. Hope Gap follows a married couple and their son who must learn to deal with the “unraveling” of their lives when Nighy’s character reveals to his son that he intends to leave his wife of 29 years.

We previously brought you the announcement that Jason Isaacs (Lucius Malfoy) would be taking on an animated role in Happy Family, and now we can bring you the trailer! While the name has changed a bit, the plot of this book-to-film adaptation appears to be the same.

MONSTER FAMILY follows the very much unhappy Wishbone clan, Frank, Emma and their kids Max and Fay – under pressure and constantly at each other’s throats. When they are cursed by an evil witch and transformed into their own monstrous party costumes, they must pull together to battle real-life beasts; reverse the curse; and prove that even a vampire, a mummy, a werewolf, and Frankenstein’s monster can eventually form one big happy family. When the Wishbones snap, only love can stitch them back together…

Isaacs gives undead life to a lovesick Dracula in Monster Family, which is slated for a March release in the UK and Ireland. Take a look below!

With the recent build-up to Justice League, we’ve seen a ton of movie posters and images from the film. Now it’s time to get our eyes on the latest merch from the film, which just so happens to look like one of our favorite actors from Fantastic Beasts! Now available for pre-order, you can (sort of!) get your hands on Ezra Miller (Credence Barebone) as his version of Barry Allen, otherwise known as the Flash. Hot Toys announced the 1/6-scale figure earlier this week, and the pictures of the figure on the Sideshow Collectibles website are both incredibly realistic and creepy looking. We have a small sampling for you, below. 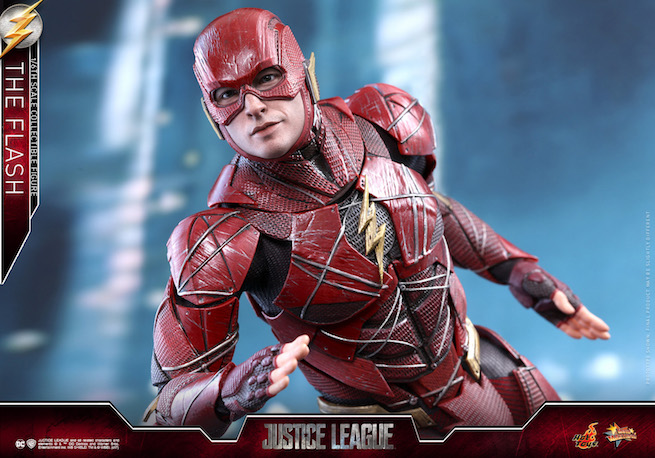 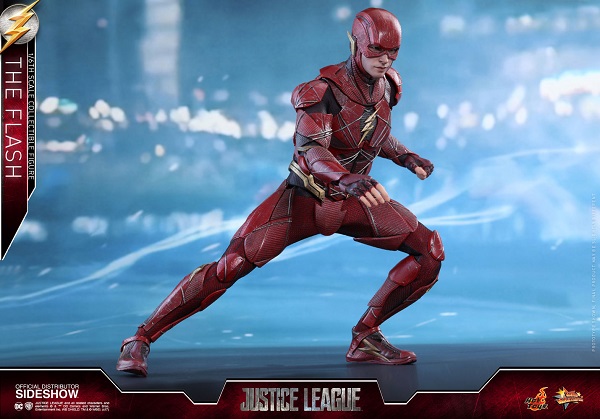 In a blink-and-you’ll-miss-him appearance, Domhnall Gleeson (Bill Weasley) has a tiny part in the latest Star Wars teaser trailer for The Last Jedi. You can attempt to spot Domhnall as General Hux in the teaser below!

The cast of Murder on the Orient Express, an adaptation of the Agatha Christie classic, appeared in London this week at the red carpet premiere. Check out a few photos of Sir Kenneth Branagh (Gilderoy Lockhart) and Johnny Depp (Gellert Grindelwald, Fantastic Beasts) from the premiere! 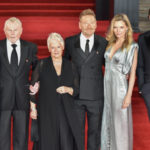 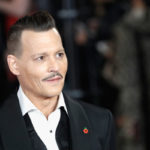 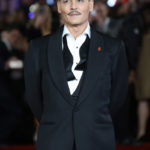 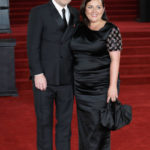 Helena Bonham Carter (Bellatrix Lestrange) has provided voice-over narration for a new documentary for Children in Need, Saying Goodbye. The film documents the bereavement of children and young people in the UK who have had to deal with terminal illness or loss of a parent.

It’s a privilege to be able to be involved with such a heart-rending film which shares such honest and important stories from children and young people as they cope with death of a parent or are facing this possibility. I hope this film strikes a chord with people across the UK and encourages them to donate to BBC Children In Need to enable the charity to continue to support children and young people who need it most.

Saying Goodbye will air on November 14 on BBC One.

That wraps up MuggleNet’s Casting News! Remember to send us your thoughts on these projects by commenting or email us casting tips to be featured in our weekly Casting News column. You can submit tips here!