Bloomsbury is releasing a new illustrated edition of The Tales of Beedle the Bard, and we’ve finally been granted a first look at some of the beautiful images from the book!

The new edition will be illustrated by British illustrator and author Chris Riddell. Riddell has won the Kate Greenaway Medal, the British librarians’ annual award for the best-illustrated children’s book, three times, and two of his works were runners-up. He is most known for his illustrations in The Edge Chronicles, a children’s book series he cowrote with Paul Stewart.

All of J.K. Rowling’s original content will be included in the illustrated edition. The five short children’s stories, as well as the witty commentary by Professor Albus Dumbledore, will be accompanied by Riddell’s unique interpretation of Rowling’s work.

The book will be available October 2, 2018, but it can currently be pre-ordered online from Bloomsbury for £17.50. Profit from the publication of The Tales of Beedle the Bard will aid J.K. Rowling’s international children’s charity, Lumos.

See if you can guess which of Beedle’s stories the images in the gallery below are from, and keep an eye out for the cover reveal that Pottermore announced is coming soon! 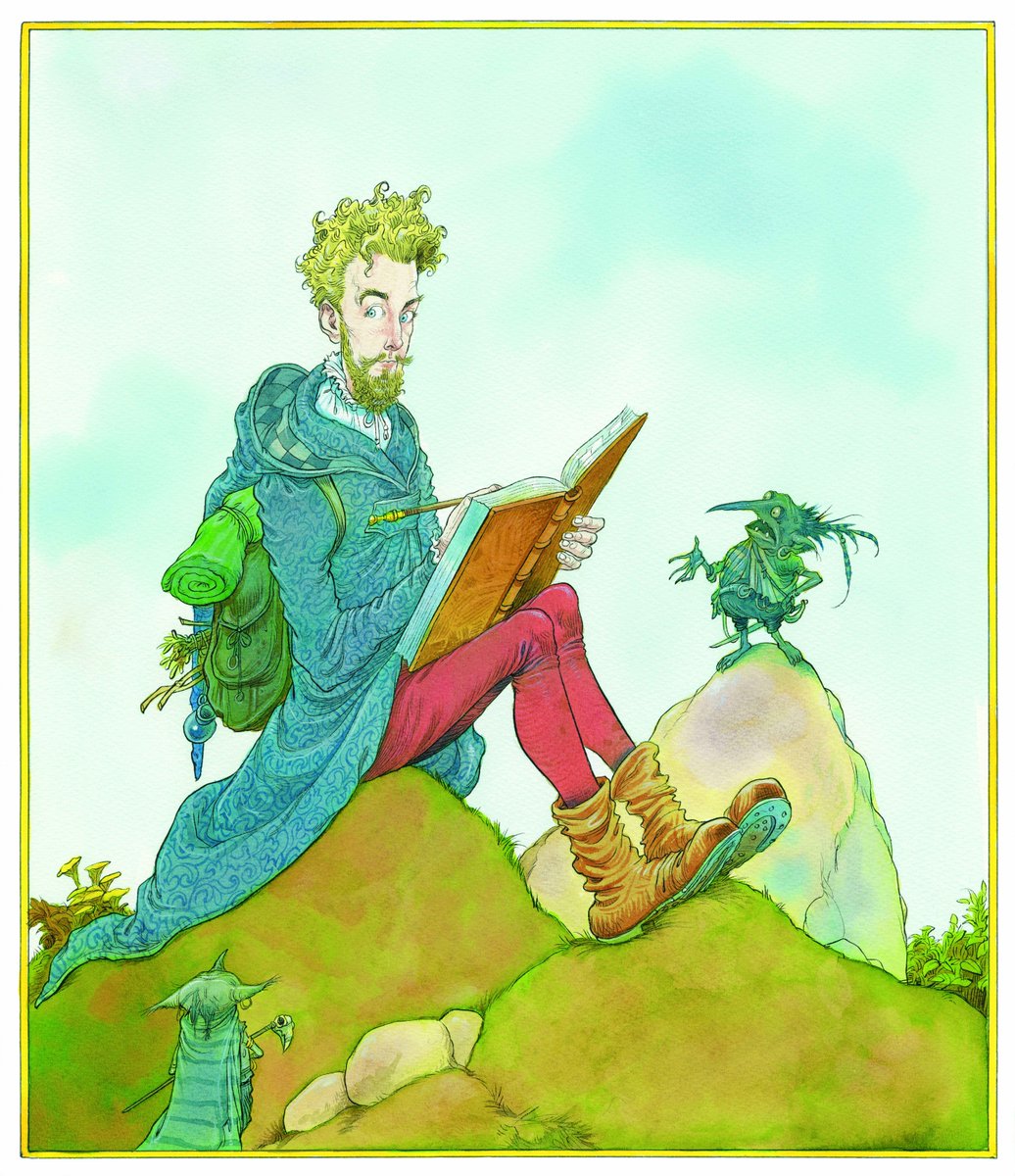 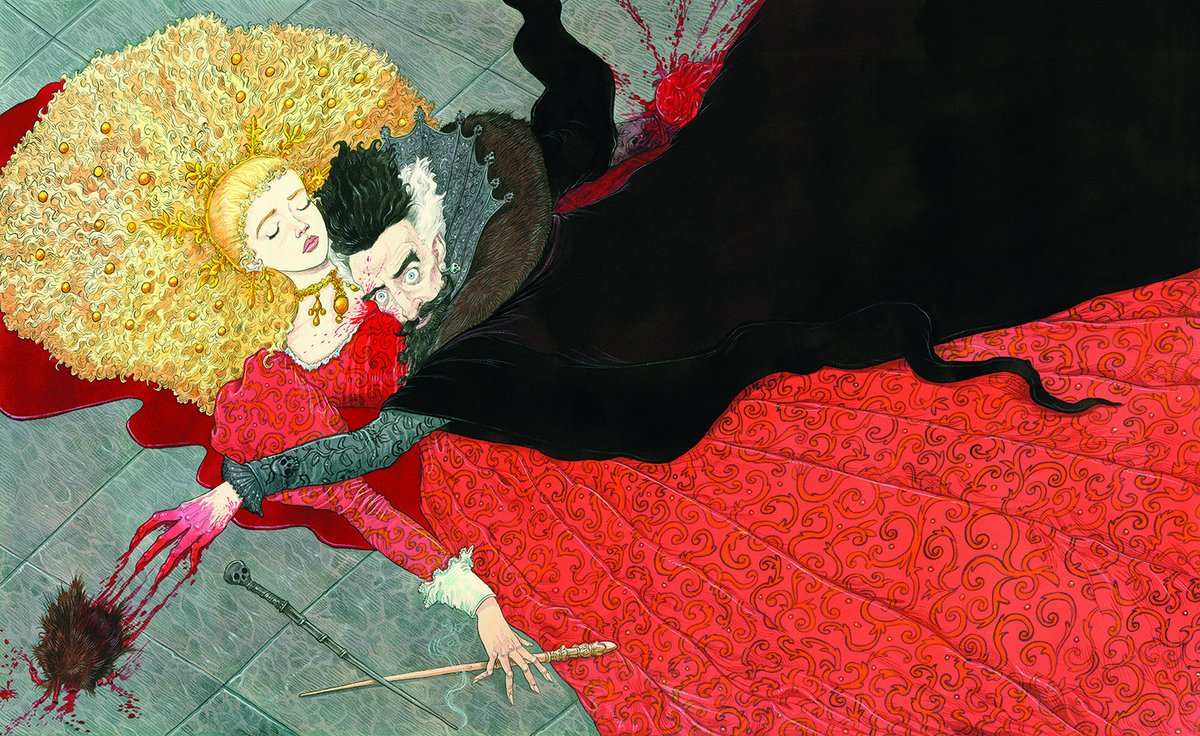 The Warlock and the maiden Illustration 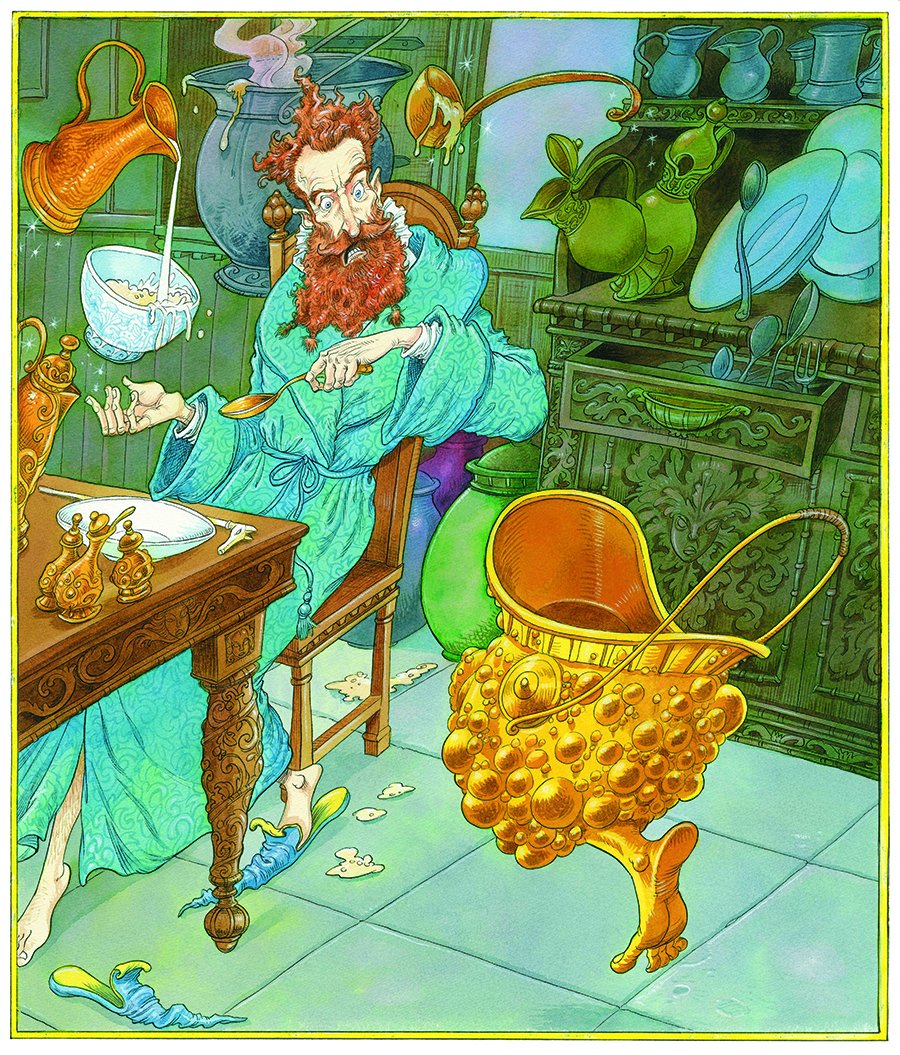 The Wizard and the Hopping Pot Illustration 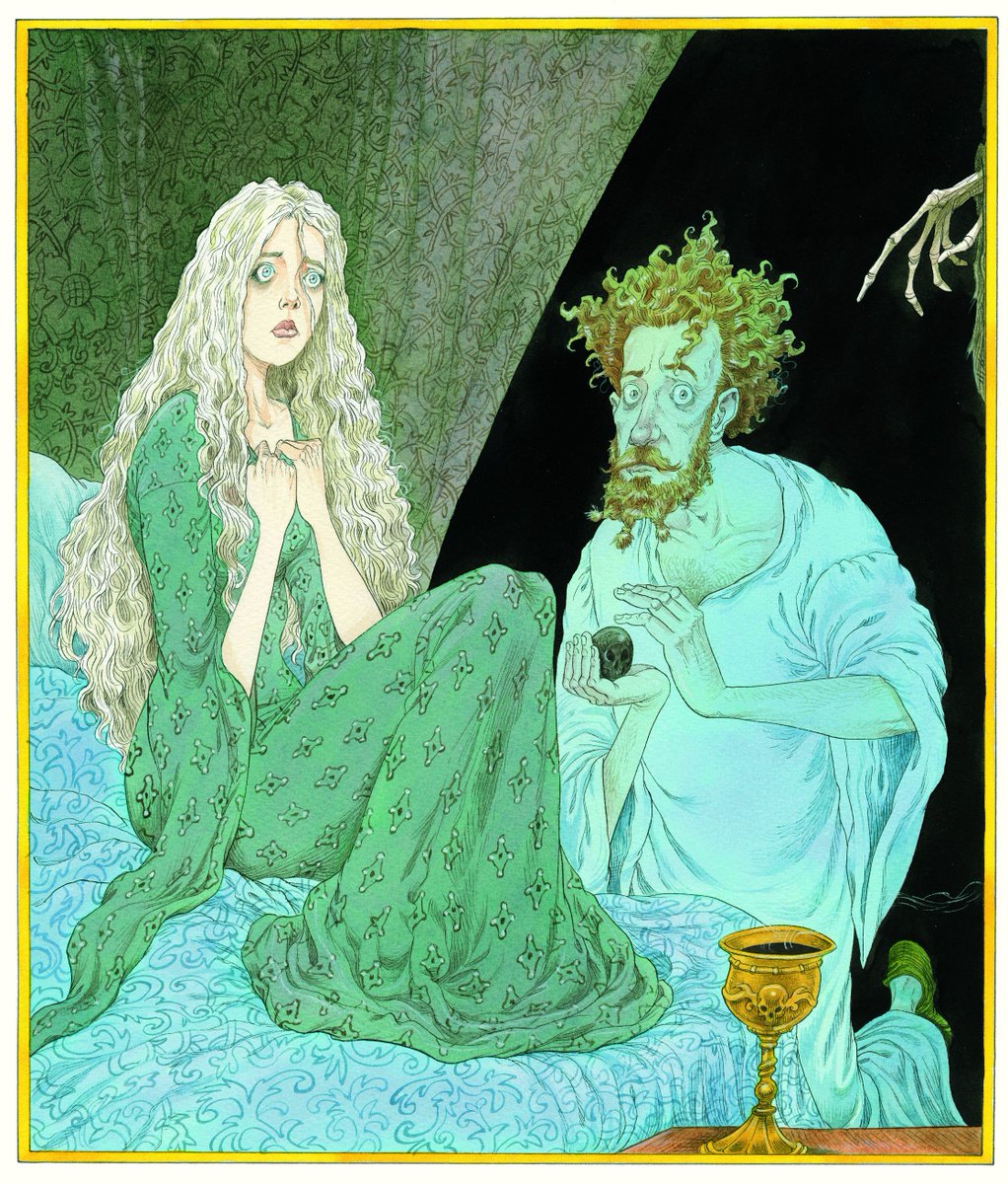 The Tale of the Three Brothers Illustration 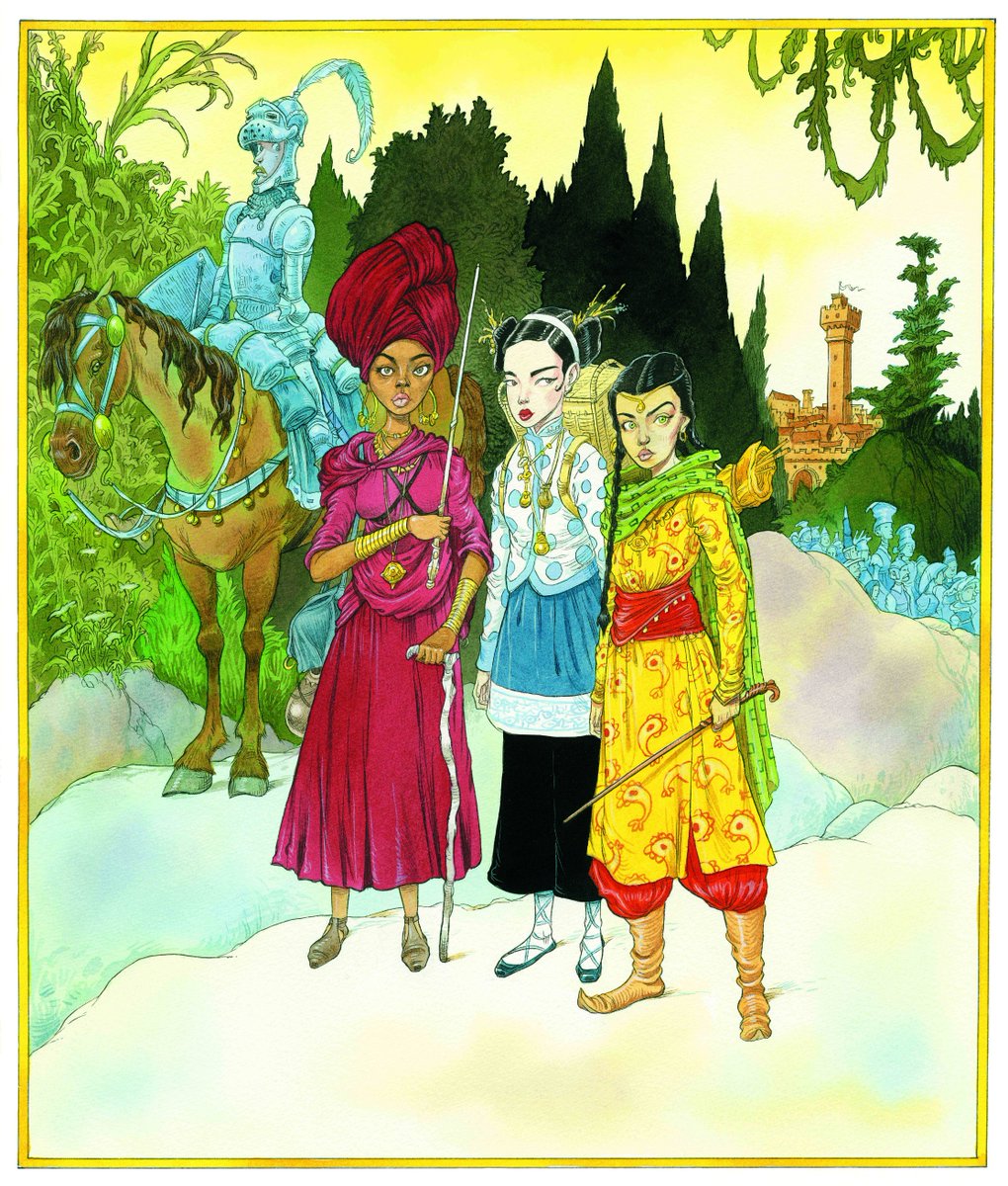 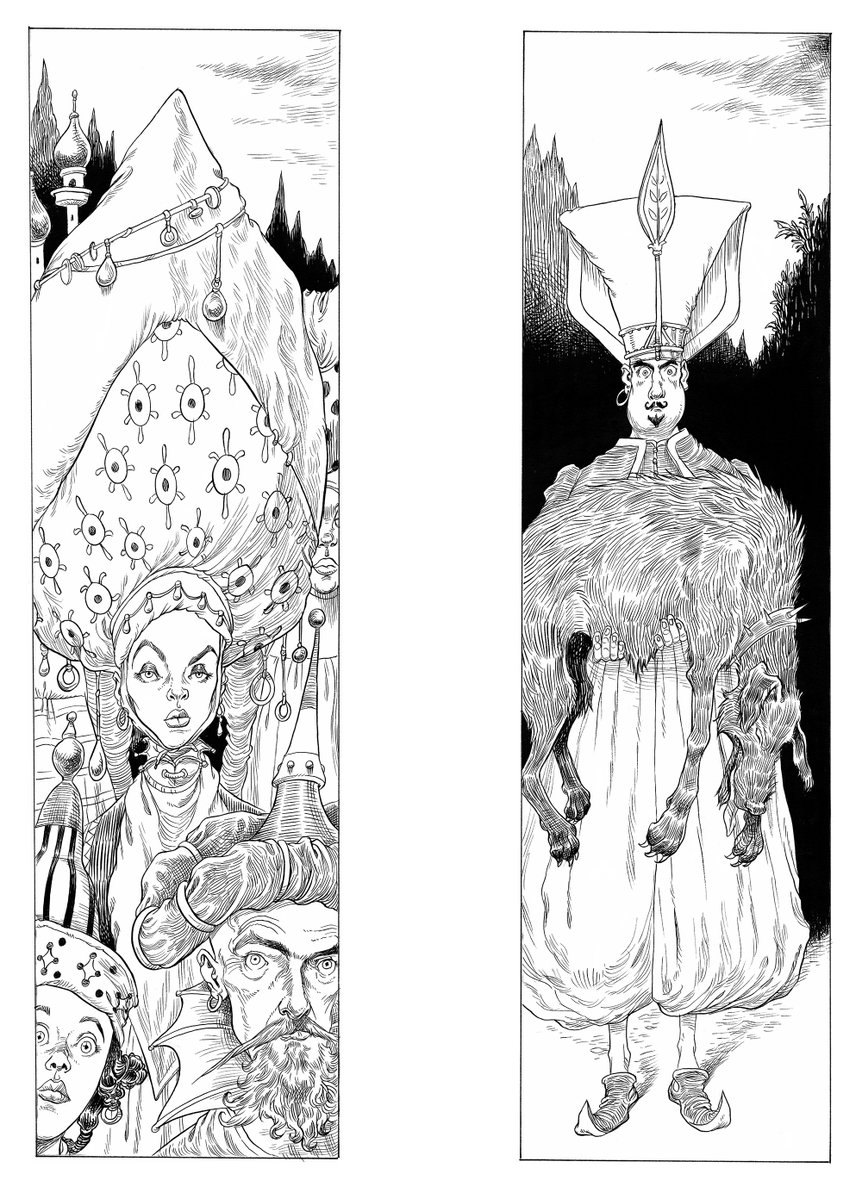 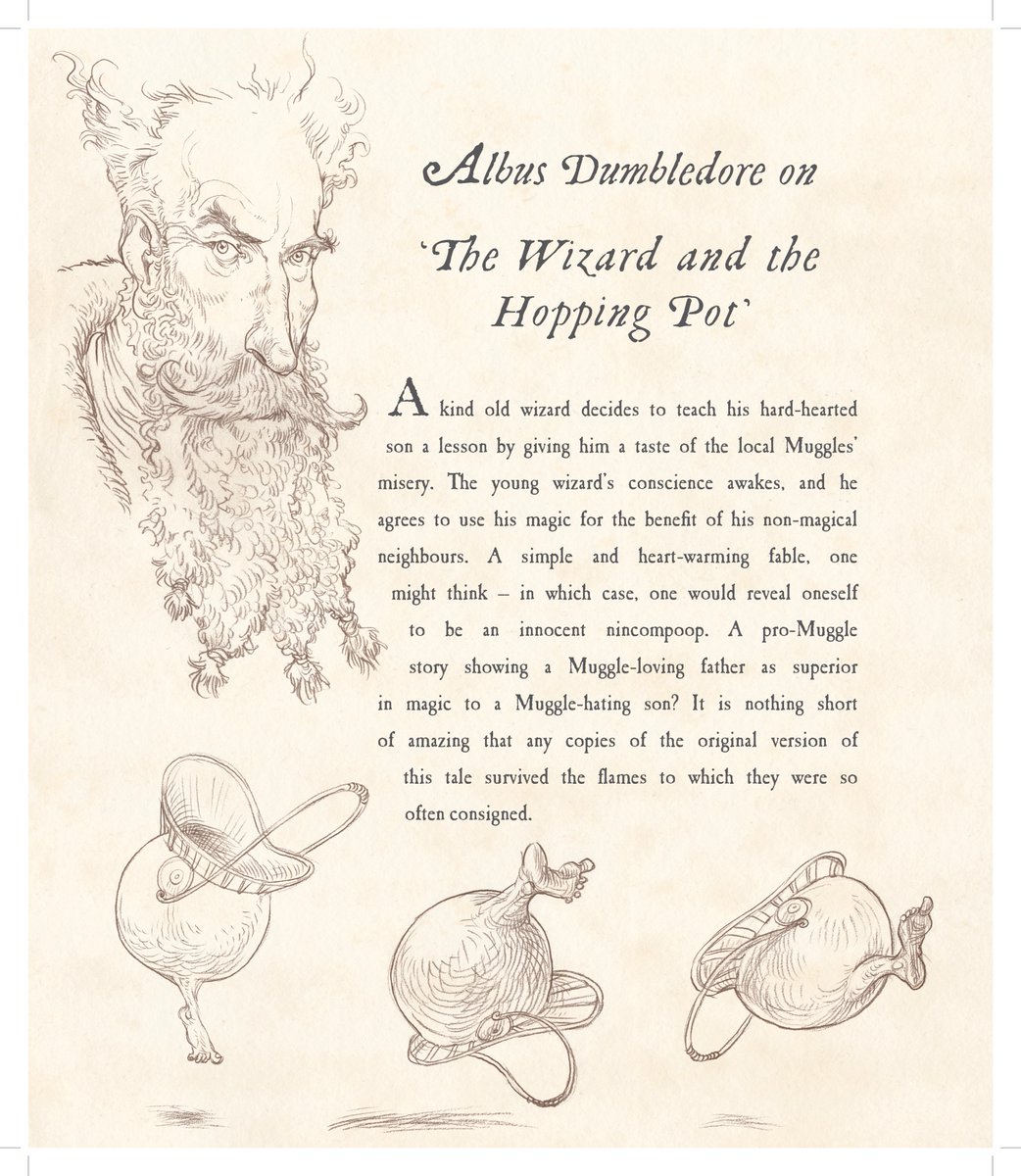