Anthony Boyle Officially a Slytherin, Attending Tony Stars in the Alley, and More!

Have you heard? Our favorite lovable Malfoy (who would have ever thought to say those words in the same sentence?), Anthony Boyle, is a Slytherin – a Pottermore-official Slytherin. Amidst all the buzz of Harry Potter and the Cursed Child‘s Broadway premiere in April, Anthony sat down for a few new and exciting interviews.

Harry Potter has changed so many of our lives, including Anthony Boyle’s. He remembers being introduced to the series in a way many of us can relate to – when his father used to read him the books before bed. He fell in love with the series, remembers the title of his favorite chapter (“Cat, Rat, Dog” from Prisoner of Azkaban), and now – at just 23 years old – Harry Potter has earned him an Olivier Award and a Tony Award nomination – just to name a few accolades. Anthony will also be a guest star at the Stars in the Alley event preceding the Tony Awards. This Potter fan certainly has come a long way from his first acting gig as a bear in his primary school’s performance of Goldilocks and the Three Bears.

At a recent interview and photo shoot with Broadway.com, Anthony opened up about the pressure of portraying a major Harry Potter character (of the next generation) on stage. After immediately falling in love with the character during intensely secretive auditions in guarded rooms, the Cursed Child family alleviated a lot of the nerves and tension.

Having the pressure of it being Harry Potter was something that I never really felt because the producers and the director really kept us away from the media while we were creating it… I think that if I would have had that sort of weight going, ‘Oh God, I’m playing a Malfoy, and this is the new story,’ then I could have been a bit nervous. But we were always just kept very free in the room, so it just felt like a normal play.

Adjusting to life in New York City, as Cursed Child smashes its way through Broadway just as successfully as it did London’s West End, Anthony told young men’s news website JOE in an interview that he was planning on staying put in the Big Apple for the foreseeable future. Coming from Belfast – where he assures that “no one from Belfast leaves Belfast” – Anthony found his niche in acting in a world of sports:

I used to, like, watch the other boys play football outside my window, and I would do, like, their voices. And then if a bully entered the group, I’d see how the politics of the group changed.

On such a fast trajectory to stardom, Anthony is no longer seen as “the weird kid,” though some Harry Potter fans send him some pretty weird fan mail.

I got human hair [sent to me] before. Like a clump, quite a substantial clump. Of white human hair. […] Like old people white. Like your granny.

Despite the Potter craze and the ever-mounting awards and nomination, Anthony Boyle is a down-to-earth young adult who misses things like “a good fry” with his grandad. After Cursed Child, he’ll go where work leads him, and probably back to London. But for now, we are so glad to have him stateside! 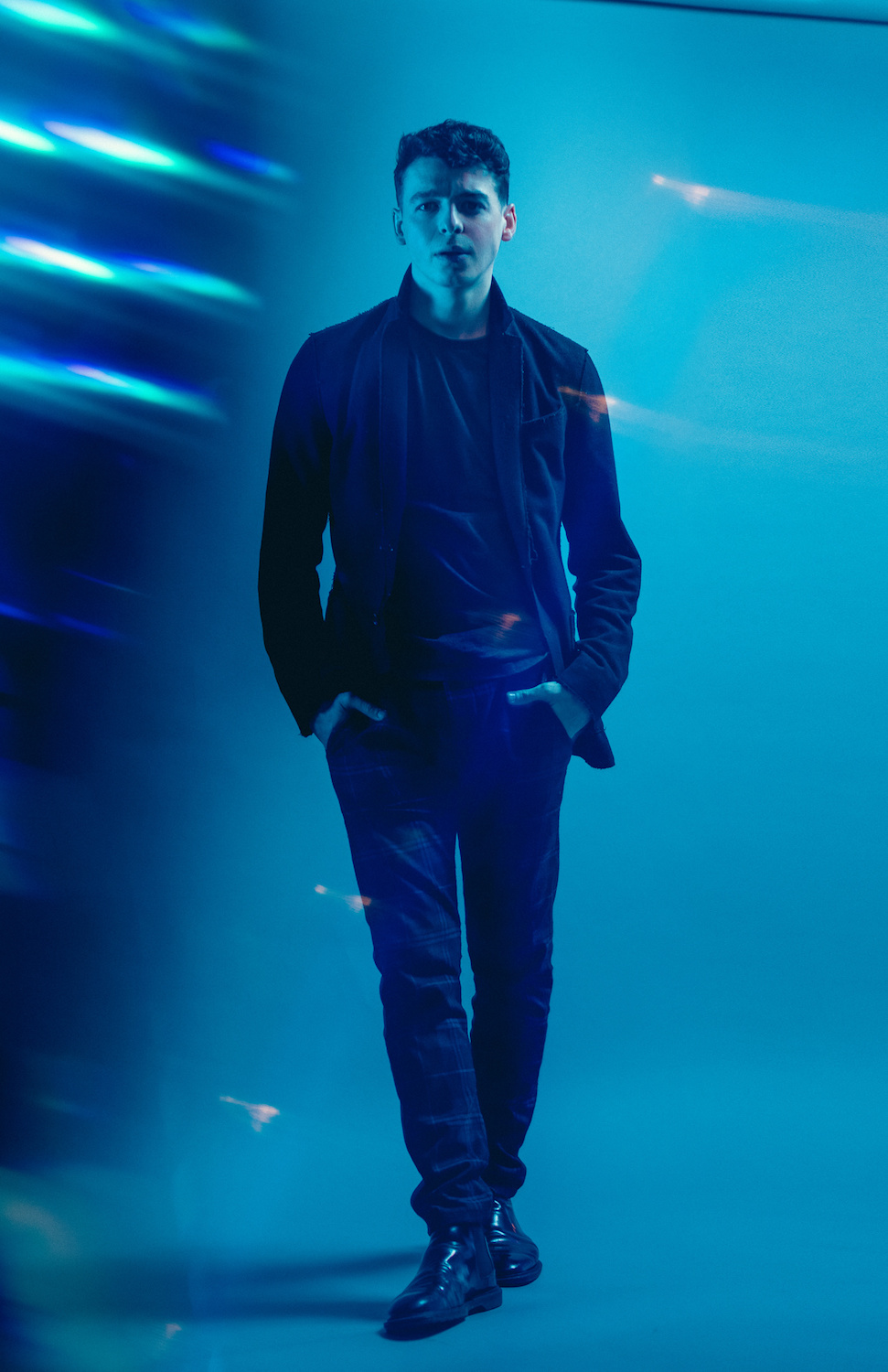 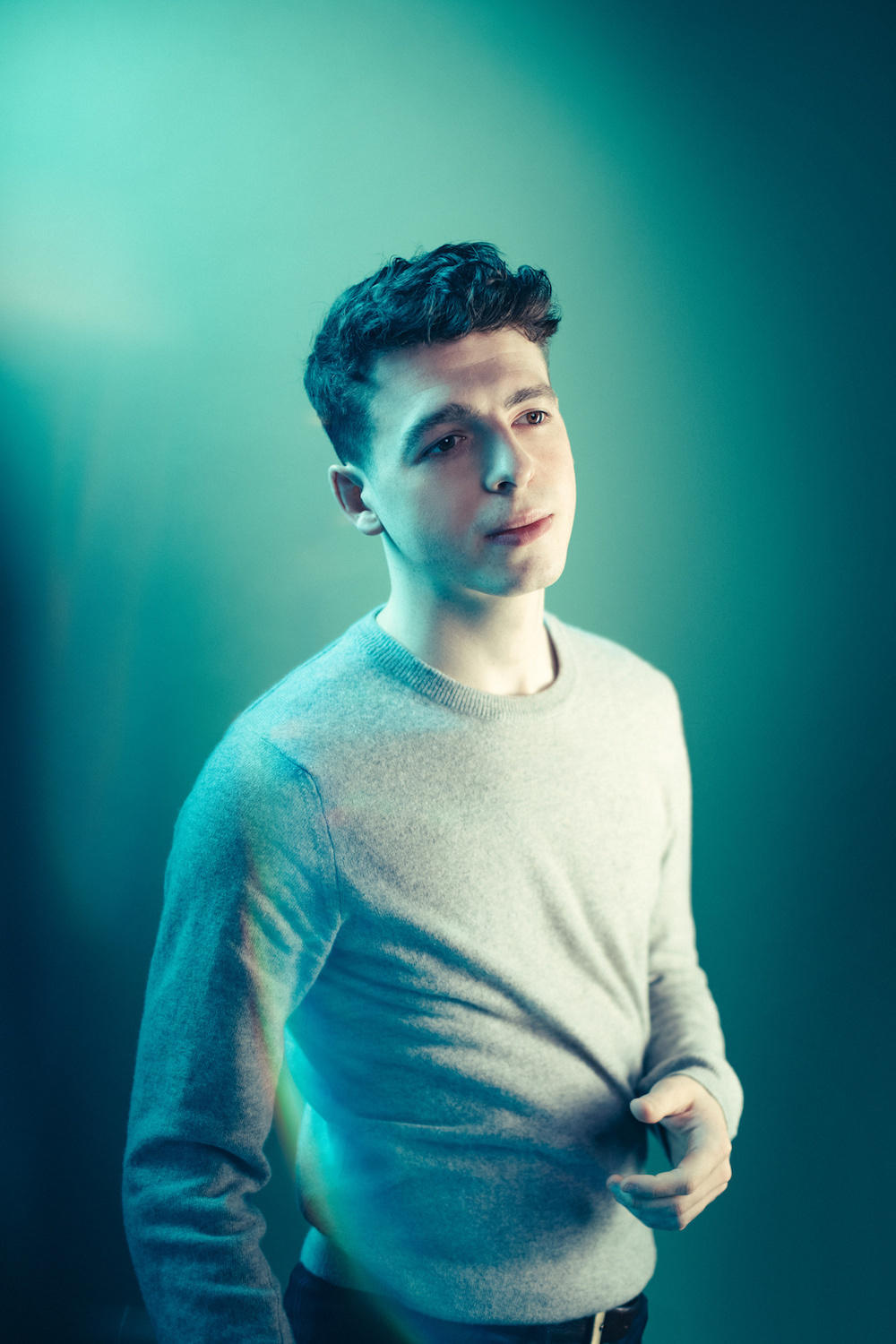 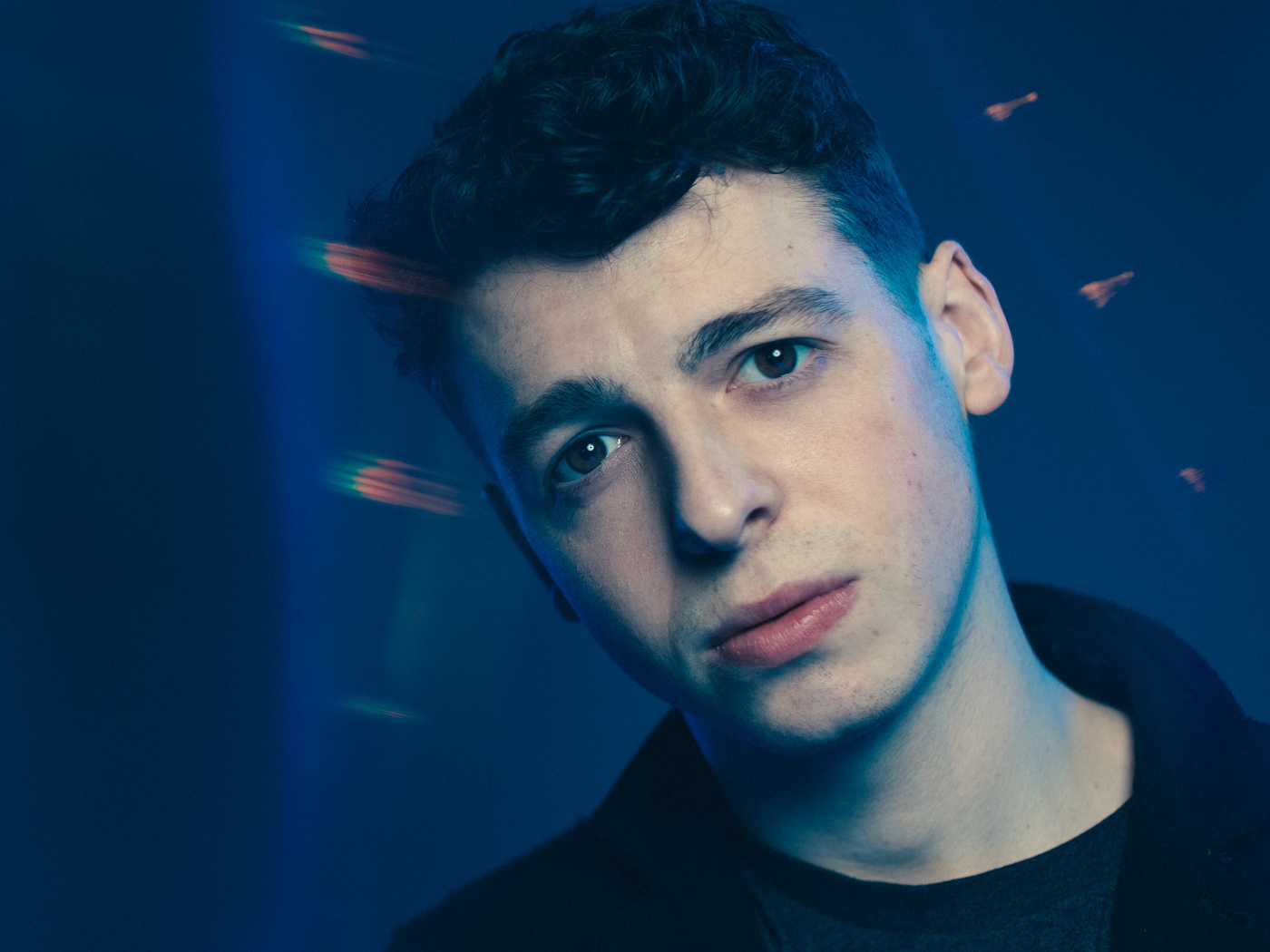 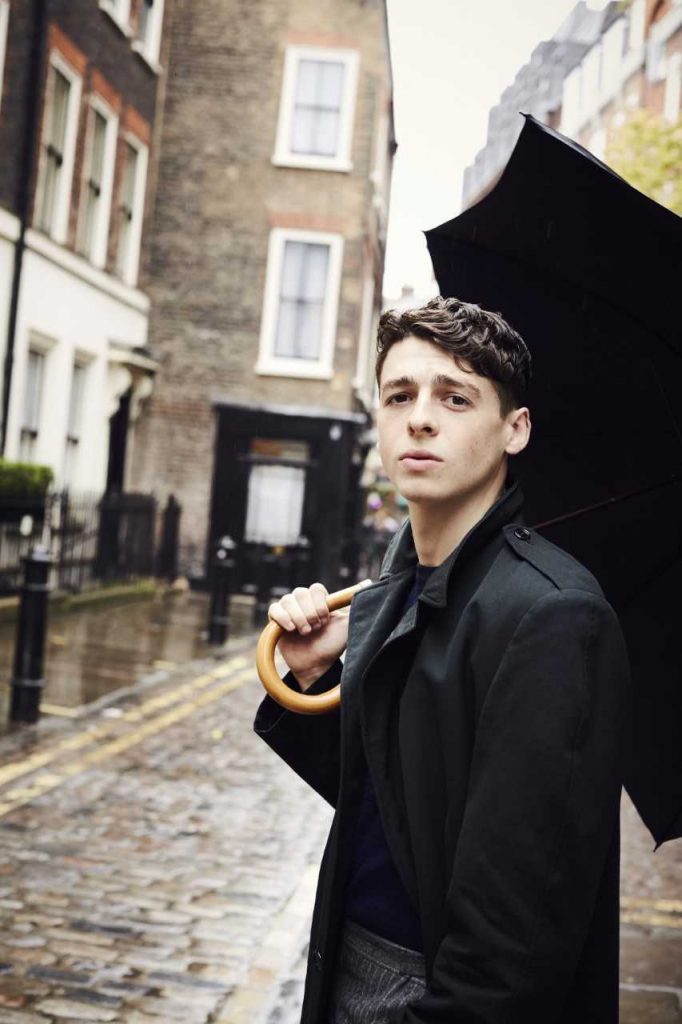 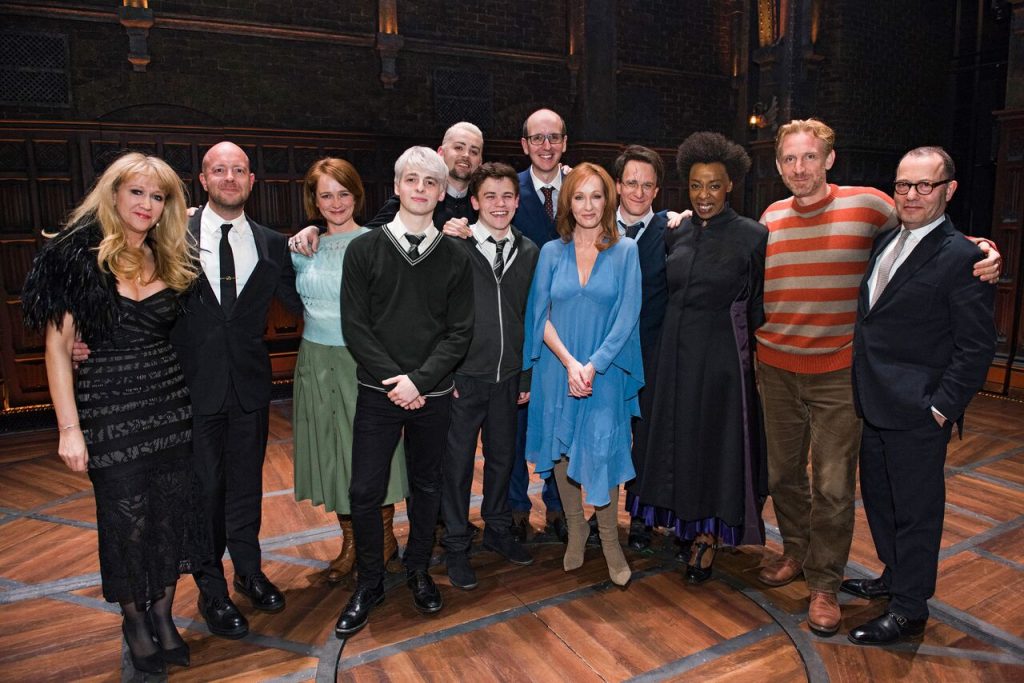