Harry Potter and the Cursed Child‘s very own Albus Severus Potter, Sam Clemmett, has taken part in a fashion shoot while chatting about his work on the play!

Speaking to Mood Magazine, Clemmet discussed how he was elated to receive the news that he would be starring in Cursed Child, and it seems he wasn’t the only one.

I can still remember my agent calling me to this day. I was in rehearsals for another show and he caught me on my lunch break. After a long conversation and not knowing why he was calling me he asked me where I was. To which I said at home having some lunch and he then broke the news and I totally lost it! I could hear everyone in the office cheering. It was amazing. But then I couldn’t tell anyone and all I wanted to do was shout it from the rooftops.

However, Clemmett did say that when he first read the part of Albus, he didn’t actually like him! At least, not at first.

When I first read it, I found him quite unlikeable. But one has to see the world through their eyes, you can’t judge them. I grew to understand his pain and his vulnerability. He’s a very misunderstood, troubled young man who wants his father to see him for who he is.

Thankfully, Clemmett did change his mind and went on to win the role. In fact, Clemmett now considers playing Albus to be his most prized role to date!

Every role has been very special thus far in some way, but without a doubt, Albus is my favorite so far. It was an incredibly hard process constructing him, understanding him, connecting with him… as well as building this beast of a show. The process felt like we were just workshopping another play, which was such a joy. We were constantly playing in the rehearsal room. Every inch of us as actors has been tested and I still get to walk on stage every night having the most fun I have ever had telling a story.

For Clemmett, though, the best part of playing Albus isn’t being a part of the show itself but what the character means to the audience.

I get to tell the story of a young man who is incredibly isolated, both at home and at school. I think this reaches out and connects with so many younger people who come to watch the show. So many see a lot of themselves in Albus and I think seeing the show can be quite a cathartic experience for them.

You can check out some of the pictures from the shoot below and the rest of the interview here! 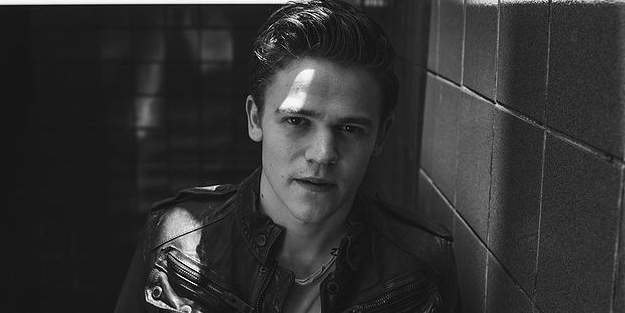 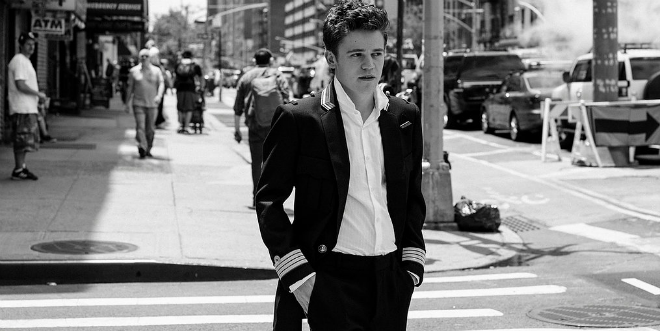 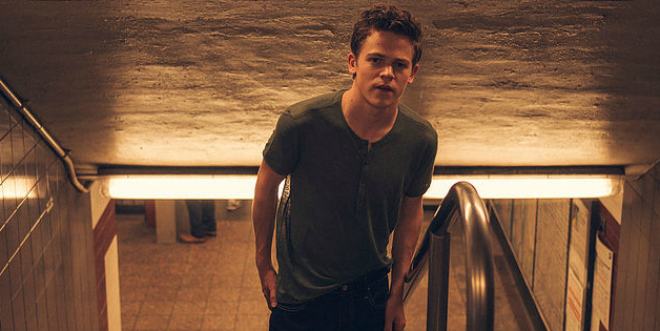 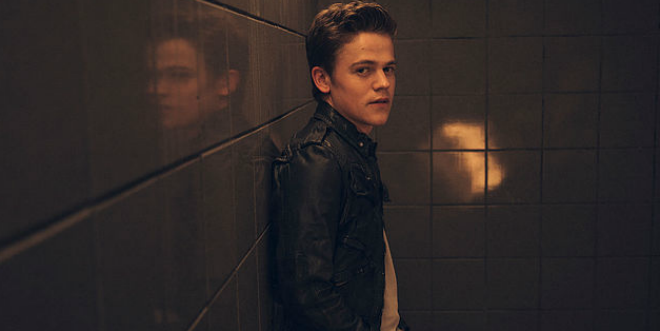 Clemmet starred in the original run of Cursed Child at London’s Palace Theatre but moved to New York for the Broadway run, which is currently showing at the Lyric Theatre. Tickets for the show are available now!

Have you seen Harry Potter and the Cursed Child yet?