As previously reported, filming is underway in Australia for Daniel Radcliffe’s new movie Escape from Pretoria. Now, we have our first glimpse of Daniel in character as Tim Jenkin.

Based on real events, Escape from Pretoria follows the story of two men, Tim Jenkin (Radcliffe) and Stephen Lee, and their escape from Pretoria Prison in South Africa in 1979. Both men were imprisoned for working on behalf of the African National Conference, a South African political party, and were imprisoned alongside other anti-apartheid campaigners, including Nelson Mandela.

Daniel was spotted on set in Adelaide, Australia, sporting a longer hairstyle, glasses, and 1970s-style clothes (including the ’70s wardrobe staple, flared pants!). 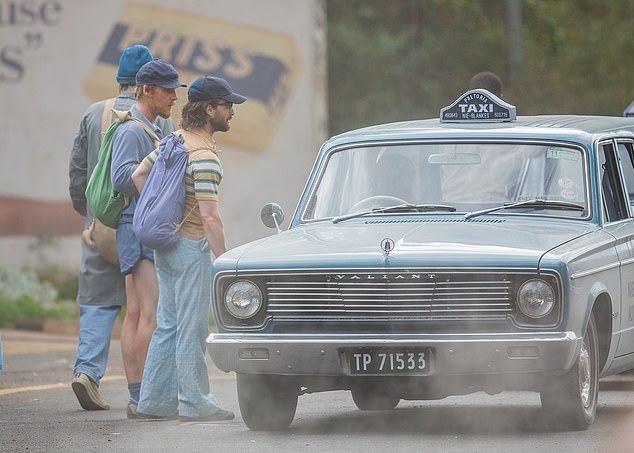 Daniel Radcliffe plays Tim Jenkin, an anti-apartheid activist who was given four life sentences for working on behalf of the ANC. 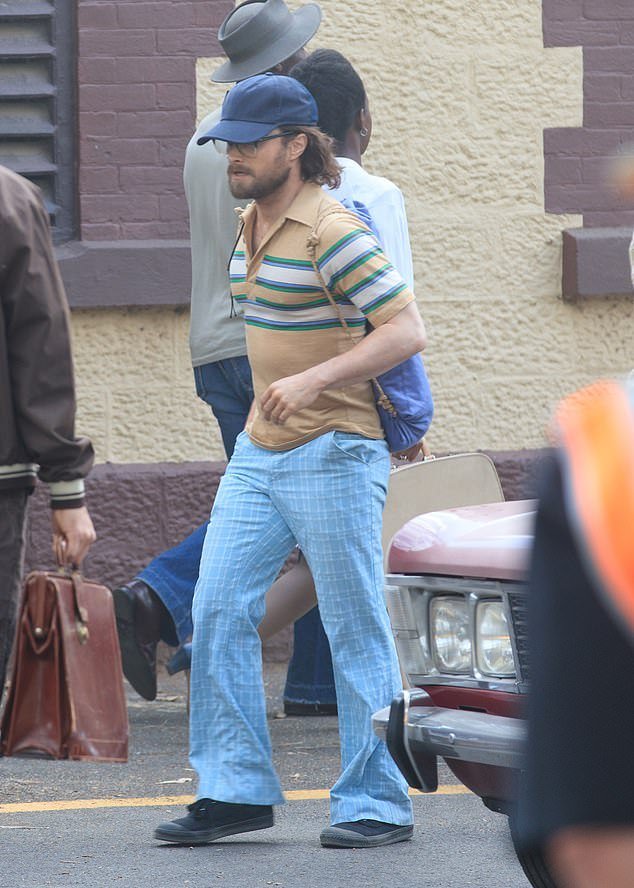 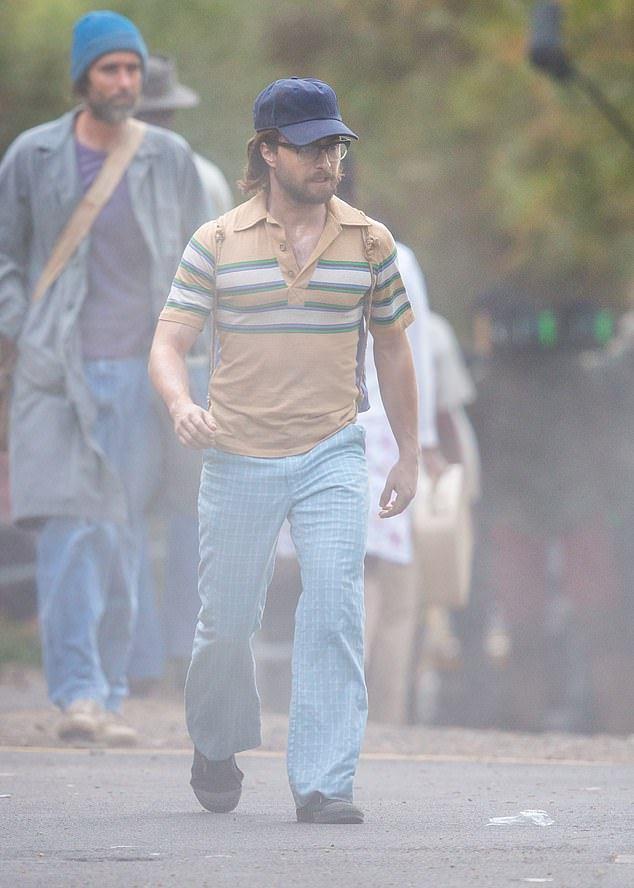 In addition to the 1970s-style clothes, Dan can be seen sporting a longer hair style, a beard, and glasses. 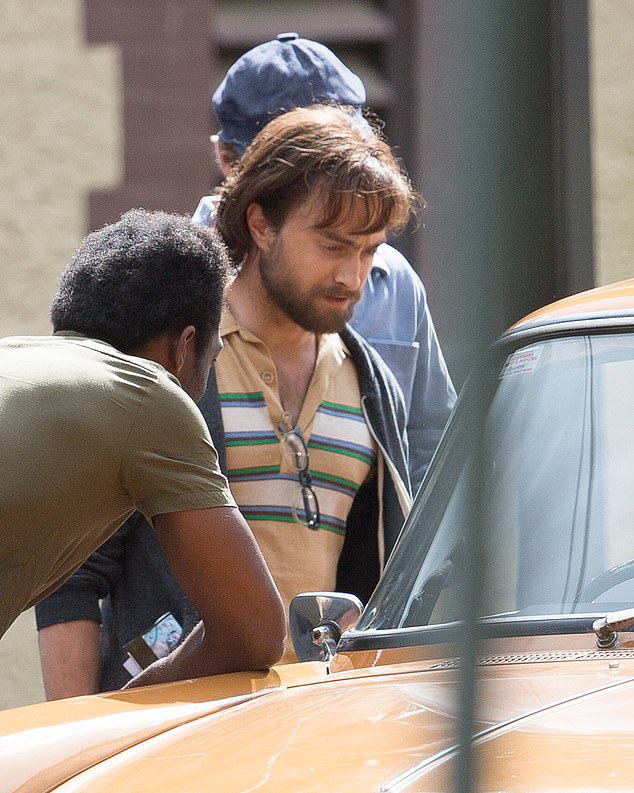 Filming for “Escape from Pretoria” began in Adelaide, Australia, in February. 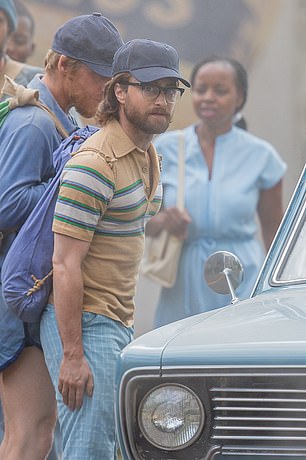 Set to star alongside Dan is Sam Neill (“Jurassic Park”), but other members of the cast have yet to be revealed.

Speaking in 2017, producer David Barron spoke about working on the movie, as well as working with Daniel and Annan:

Political without being polemical, ‘Escape [f]rom Pretoria’ is a rare combination of genre and drama, and I am delighted to bring together the potent combination of Daniel Radcliffe and Francis Annan on this astonishing true story.

There is no release date yet for Escape from Pretoria, but we can’t wait to see Dan in action in what is sure to be a thriller of a film.