LEGO Announces “The Magical Guide to the Wizarding World”

Fans of both LEGO and Harry Potter will be equally excited by the company’s latest announcement. A hardcover book, titled The Magical Guide to the Wizarding World, is set to be published later this year, allowing fans to explore the wonderful world of LEGO Harry Potter sets and minifigures.

Due to be published on September 5, the 128-page guide takes a look at different scenes, characters, creatures, and magical objects from the series. As well as a detailed description and gorgeous photo, each entry will include the set number so that fans can add to their collection if they wish. Included in the book are a number of iconic scenes from the Potter series, including the Sorting Ceremony, the Whomping Willow scene from Harry Potter and the Chamber of Secrets, and the first time Harry and his friends catch a glimpse of Hogwarts Castle. 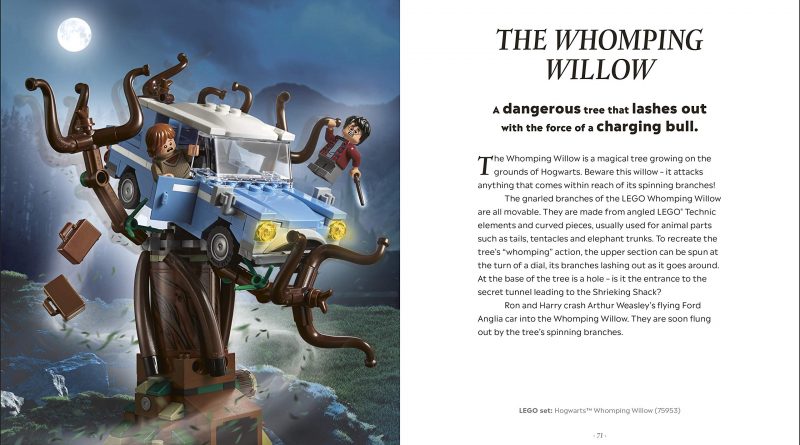 The upcoming guide will feature some of the iconic moments from “Harry Potter”. 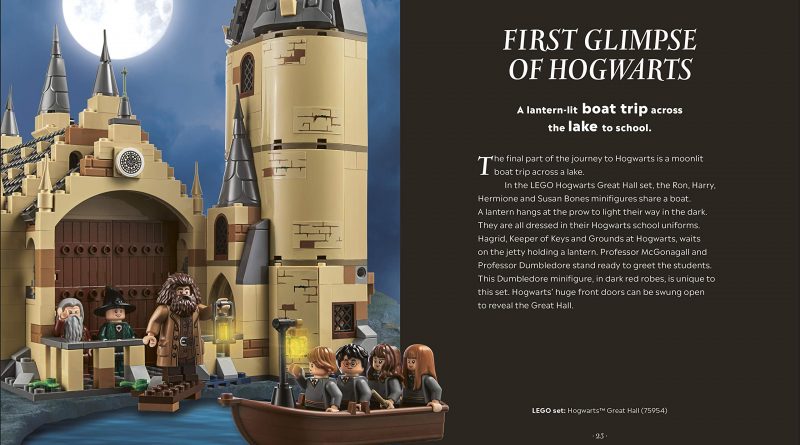 Scenes like the “First Glimpse of Hogwarts” will also include the corresponding LEGO set number. 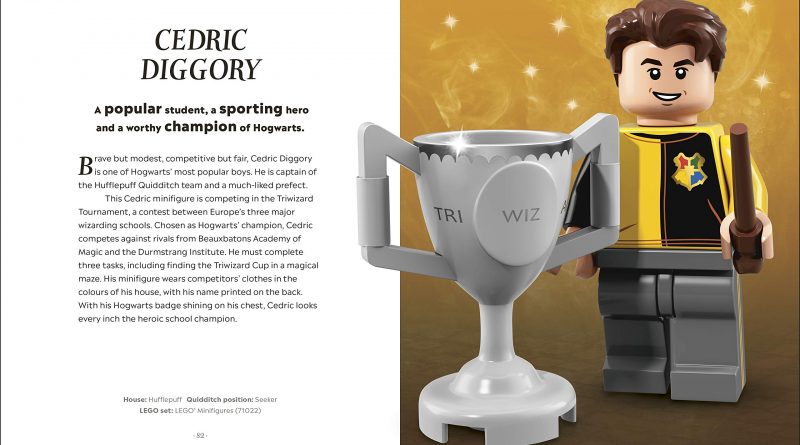 The guide will also offer an insight into some of the “Potter” minifigures. 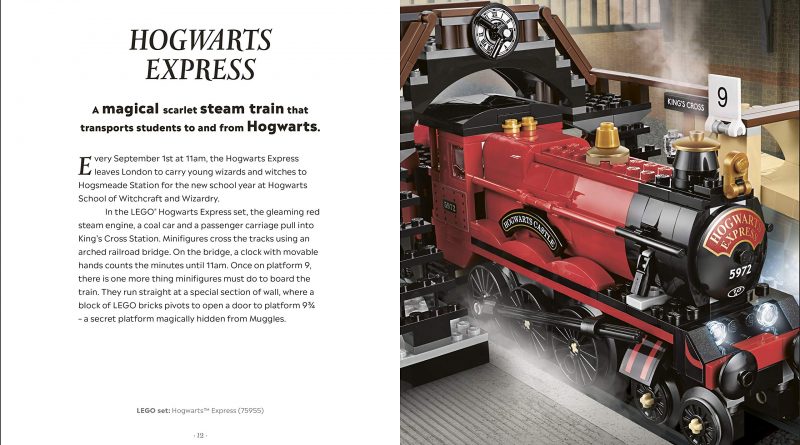 The Hogwarts Express is one of the magical modes of transportation featured in the guide. 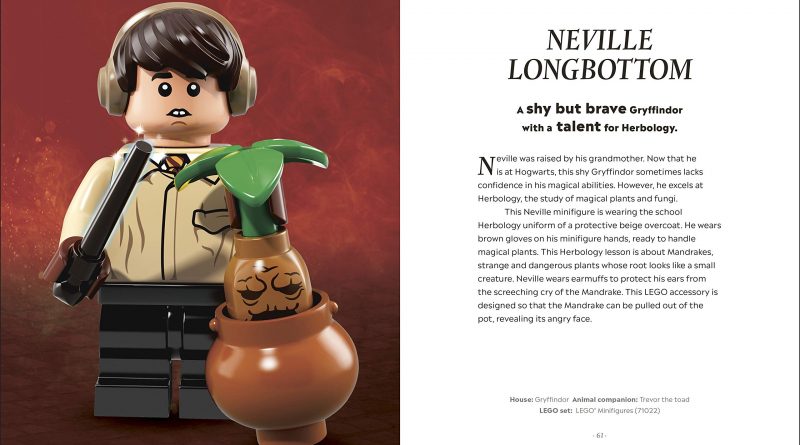 As well as Neville Longbottom and Cedric Diggory, some of the other characters set to be featured in the book are Luna Lovegood and Albus Dumbledore. 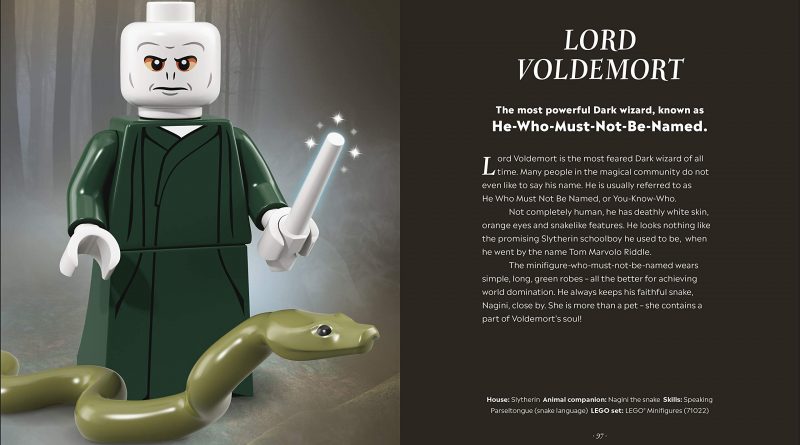 Information about the characters are also included, including their Hogwarts House and any special skills. 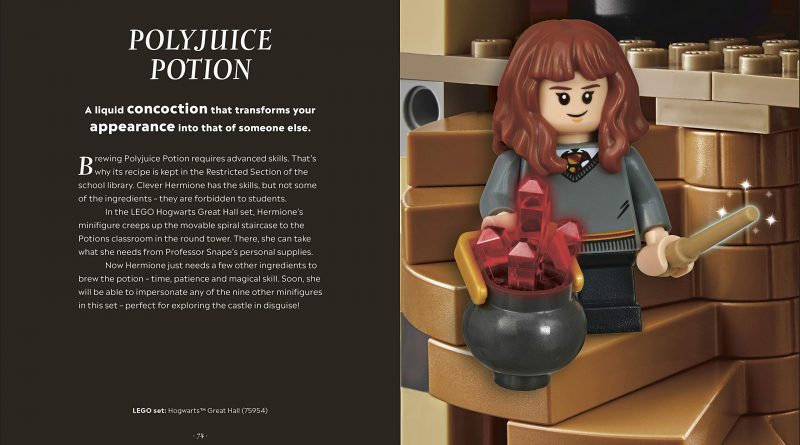 The guide will combine facts about the “Potter” series with information and details about the corresponding LEGO set or minifigure. 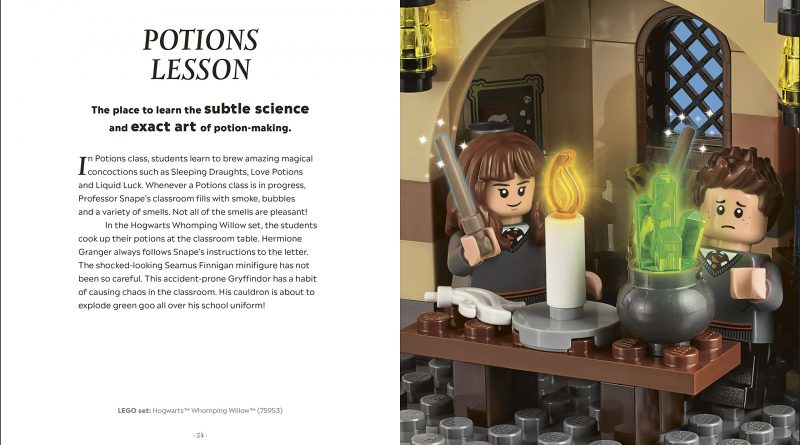 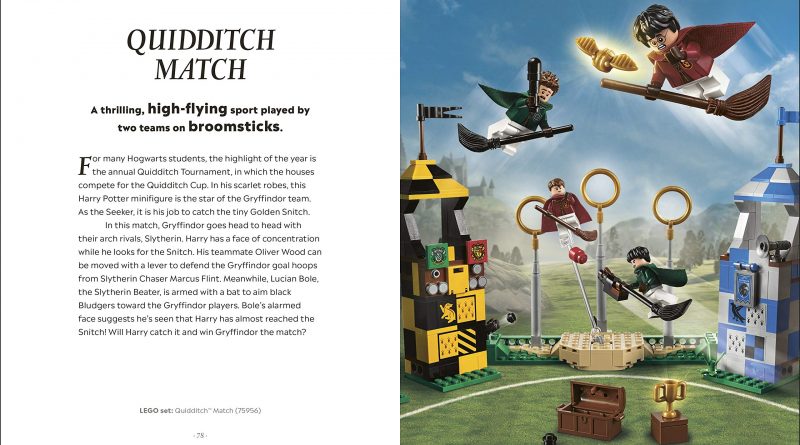 The “Quidditch Match” set not only looks dynamic but also features a movable Oliver Wood figure. 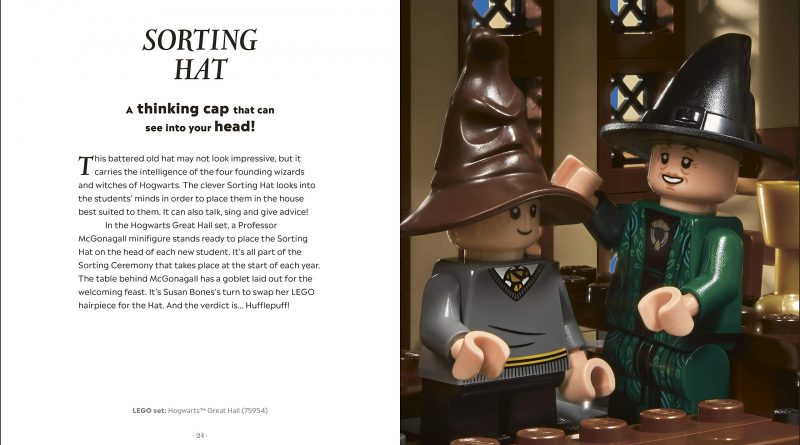 Available in hardback, this 128-page guide will be a must-have for both “Potter” and LEGO fans.