LEGO recently announced its latest treasury book is set for release. LEGO Harry Potter Magical Treasury: A Visual Guide to the Wizarding World is chock-full of character figurine facts, set facts, and piece facts. Facts for miles! It also includes a chapter with behind-the-scenes information about how the sets are designed. That’s not all; there’s also an exclusive interview with the LEGO Harry Potter team with even more information for the most avid fans.

The book comes with an exclusive mini figurine of Tom Riddle, which celebrates the release of the original Tom Riddle figurine back in 2002. The new figure has been remodeled from the previous version. The original one features the Dark wizard with a yellow head and a cape. But the new piece shows Riddle with a flesh-colored face, no cape, and a more grimacing expression.

Tom Riddle was originally released in 4730 The Chamber of Secrets. It came complete with 16-year-old Riddle, the Basilisk, and figures of Harry Potter, Ron Weasley, Ginny Weasley, and Gilderoy Lockhart.

This isn’t the only book LEGO has published. Similar visual dictionaries were created for other themes, such as Star Wars and superheroes. Each one includes information unique to the theme that any LEGO fan would love. 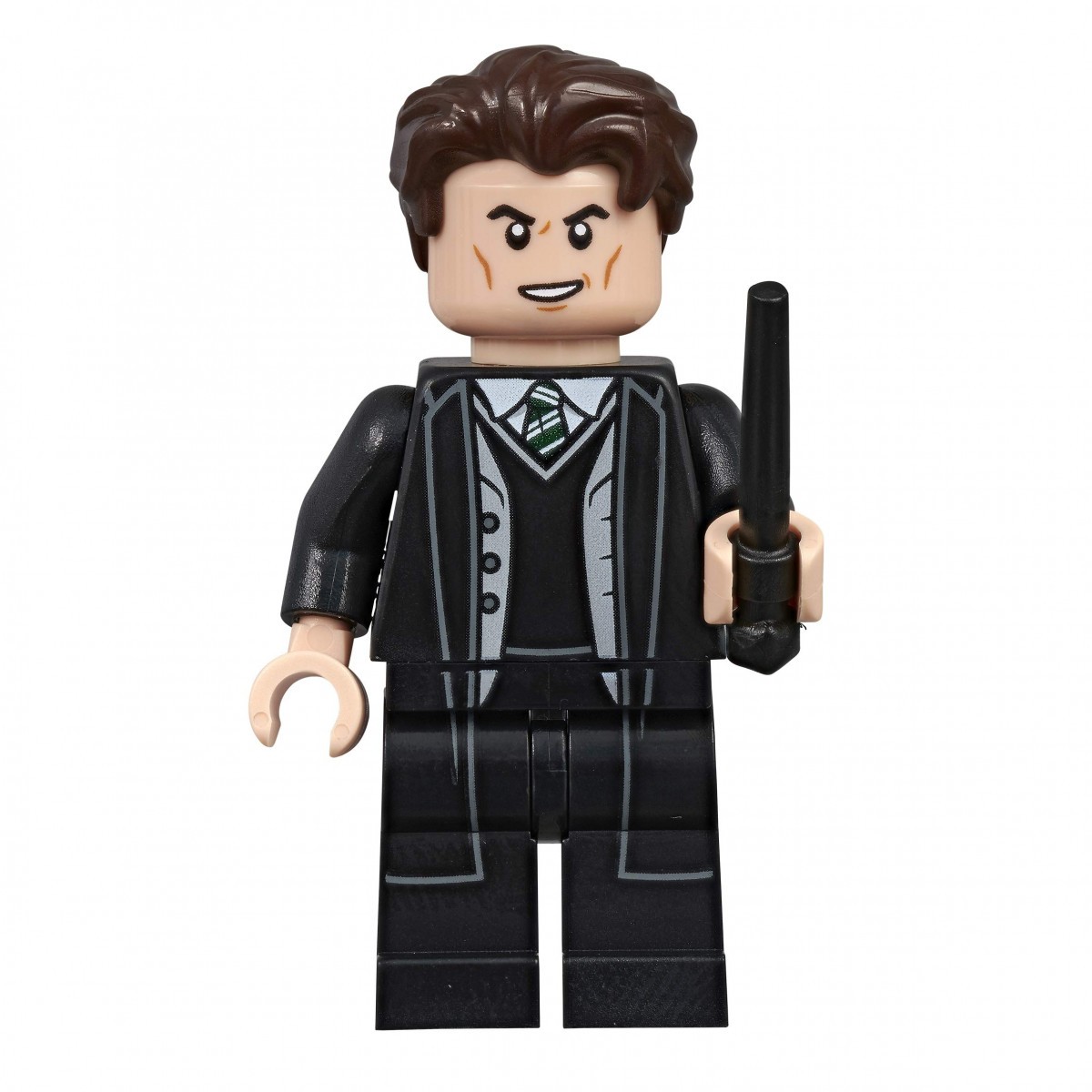 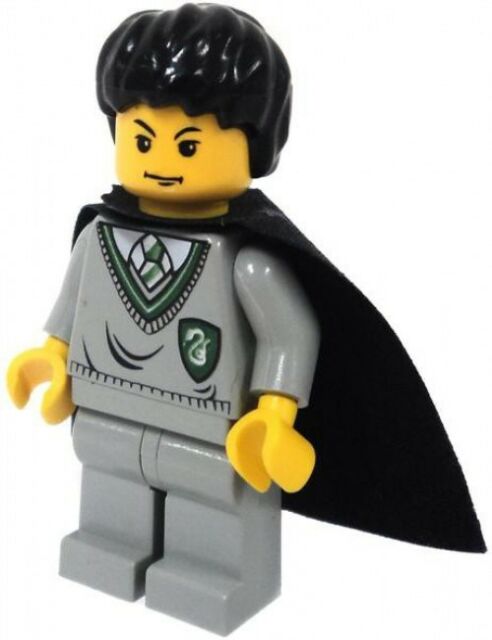 The 96-page book is available for preorder through many retailers, such as Amazon and Penguin Random House. It’s scheduled to go on sale on July 7, 2020.