How Many Children’s Books Have You Read from J.K. Rowling’s Library?

J.K. Rowling is a prolific reader who has recommended many books over the years. Here are 12 of her favorite children’s books, some of which have influenced Harry Potter, from classics to less-familiar titles. Share how many you’ve read in the comments!

Although she hasn’t mentioned Ballet Shoes by name, Rowling has said that she loves all of Streatfeild’s books. Ballet Shoes is about three adopted sisters who struggle with supporting their family on the stage. Coincidentally, Emma Watson stars in the 2007 film of this book. 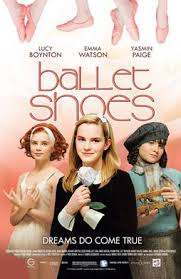 Grimble is the tale of a young boy whose parents disappear to Peru, leaving him to go on amusing adventures during their absence. Rowling has said that “Grimble is one of the funniest books I’ve ever read.” 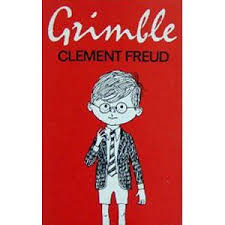 This story about the trials of a horse in London has been a classic ever since it was published in 1877. As a child, Rowling apparently loved horse books, and Black Beauty was one of her favorites. 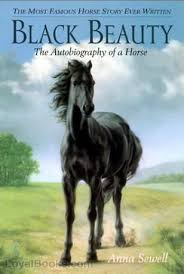 This book is one of Rowling’s favorites, and she’s said that “Perhaps more than any other book, it has a direct influence on the Harry Potter books.”  Rowling gave the example that “[Goudge] always described exactly what the children were eating, and I really liked knowing what they had in their sandwiches.” From this, Rowling was inspired to write extensively about the food at the Hogwarts feasts. 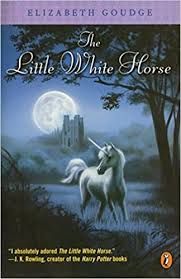 5. Little Women by Louisa May Alcott

Like many readers, Rowling loved Jo March as a child. She said about Jo, “It is hard to overstate what she meant to a small, plain girl called Jo, who had a hot temper and a burning ambition to be a writer.” 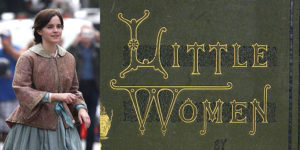 6. Manxmouse: The Mouse Who Knew No Fear by Paul Gallico

Manxmouse is a ceramic mouse who comes to life and makes new friends during his adventures that culminate in meeting his nemesis – the Manx Cat. Rowling has said that Gallico“manages the fine line between magic and reality so skilfully, to the point where the most fantastic events feel plausible.” 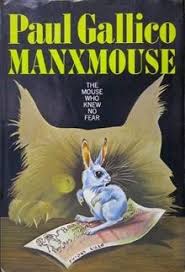 7. The Story of the Treasure Seekers by E. Nesbit

Rowling says that E. Nesbit is one of the authors she feels the most connection with and that The Story of the Treasure Seekers is her favorite Nesbit book. Rowling remembers that “[Nesbit] said, ‘By some lucky chance, I remember exactly how I felt and thought at 11.’ That struck a chord with me.” 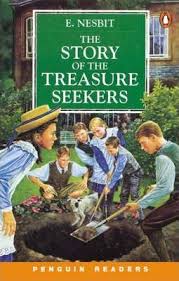 8. The Chronicles of Narnia by C.S. Lewis

Many connections have been drawn between The Chronicles of Narnia and Harry Potter, both seven-part series with Christian allegory and a similar internal structure. Although Rowling has at times tried to distance herself from Lewis, she has said, “I found myself thinking about the wardrobe route to Narnia when Harry is told he has to hurl himself at a barrier in King’s Cross Station – it dissolves and he’s on Platform Nine and Three-Quarters, and there’s the train for Hogwarts.” 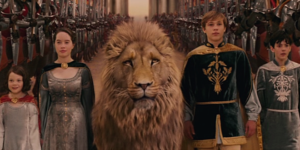 This book series about a boy named Nigel at a fictional prep school clearly provided inspiration for multiple Harry Potter names. “The Hogwarts” is the name of a Latin play, and “Hermione” is used as an example of a brainy girl. Nigel uses the term “wizard wheezes” to refer to his favorite jokes, and the name Scrimgeour even makes an appearance too. 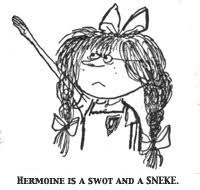 Although we don’t know for certain that Rowling has read this classic novel, Dr. Beatrice Groves suggests in her book Literary Allusion in Harry Potter that Captain of the Slytherin Quidditch Team Marcus Flint may be inspired by Captain Flint in Treasure Island. 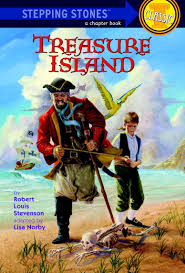 Many people have pointed out similarities between Lord of the Rings and Harry Potter, and Rowling was clearly inspired by this series, especially for some of her names. The villain Sauron is known as “the Nameless One” and Voldemort is of course “He-Who-Must-Not-Be-Named,” Wormtongue, an untrustworthy character, is clearly connected to Wormtail, and the barman named Butterbur is an obvious inspiration for the drink Butterbeer. Many people have also pointed out the similarities between the wise mentor figures of Gandalf and Dumbledore. There are countless more connections, although Rowling has sometimes denied Lord of the Rings as an inspiration. 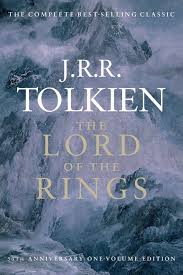 12. I Capture the Castle by Dodie Smith

Dodie Smith, more famous for The Hundred and One Dalmations, writes in I Capture the Castle about an unusual family living in a decrepit castle in the 1930s. Rowling describes the protagonist Cassandra as “one of the most charismatic narrators I’ve ever met.” 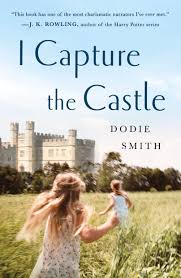 This list is compiled from sources you can find here and here. Special thanks as well to John Granger, who provided me with the analysis of Lord of the Rings, Molesworth, and The Chronicles of Narnia. His book Harry Potter’s Bookshelf: The Great Books Behind the Hogwarts Adventures is a great source for those interested in Rowling’s literary inspiration.

Look out for my article next month about adult books Rowling has read!