Media outlets the world over have had to reinvent their practices in light of lockdowns since March. That was GQ magazine’s idea when its publishers gave Robert Pattinson free rein to take his own photos for June’s cover story, which has since become a trending topic on Twitter and a phenomenon that will forever be a mark of just how weird these times are. Give the man a microwave and a camera. What could go wrong? 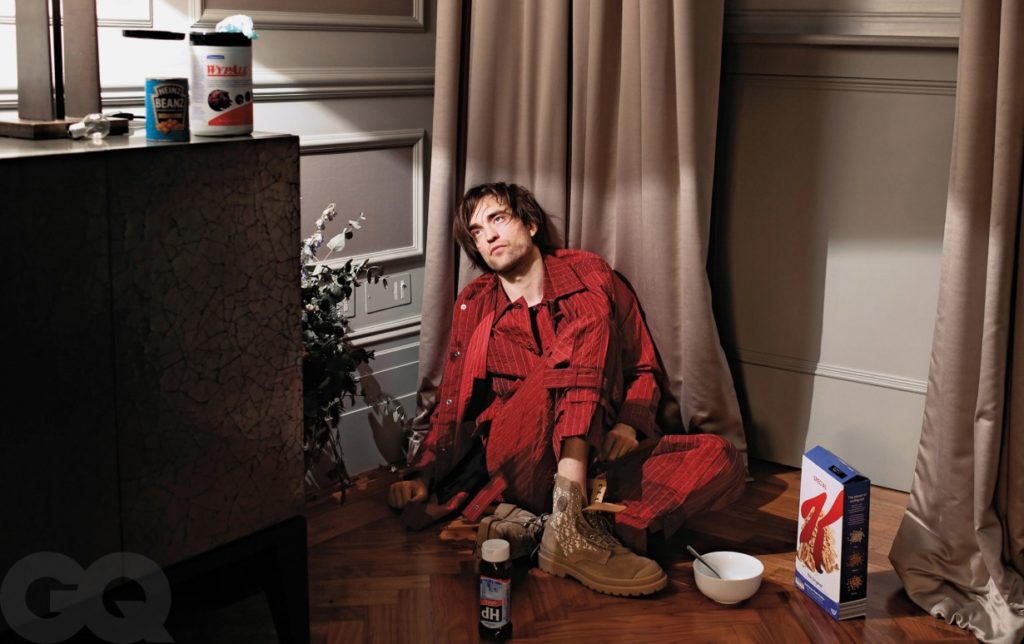 Pattinson admitted to GQ that his life as a Hollywood star prepared him for isolation. Recently, many also joked that the notoriously reclusive actor threw his phone into the ocean when the news broke out about Stephenie Meyer writing another Twilight novel. Fear not – the actor who first stole teen hearts as Cedric Diggory in Harry Potter and the Goblet of Fire has not discarded his Muggle gadgets. On the contrary, he insisted the journalist, Zach Baron (who deserves some kind of an award), let him pitch his pasta dish named “Piccolini Cuscino,” or “Little Pillow.”

Pattinson’s renowned colleagues in the film industry reassured us that he may mess with people in self-defense. However, after witnessing the actor nearly burn his house down with his culinary creation, Baron wondered whether it “is a bit, or a piece of performance art, or is in fact sincere—even now, I don’t totally know.”

The answer may be obvious to Harry Potter fans. All right, maybe it is just the lockdown getting to us. At any rate, here are ten things from the GQ interview that suggest Pattinson may, in fact, be a wizard.

1. WiFi/electronic devices fail around him.

“His [I]nternet in London is in and out. His laptop mostly isn’t working. He has two phones, one of which is getting reception,” we read. He also didn’t recognize his oven/microwave at first. When he used it, it produced lightning bolts and went dark. 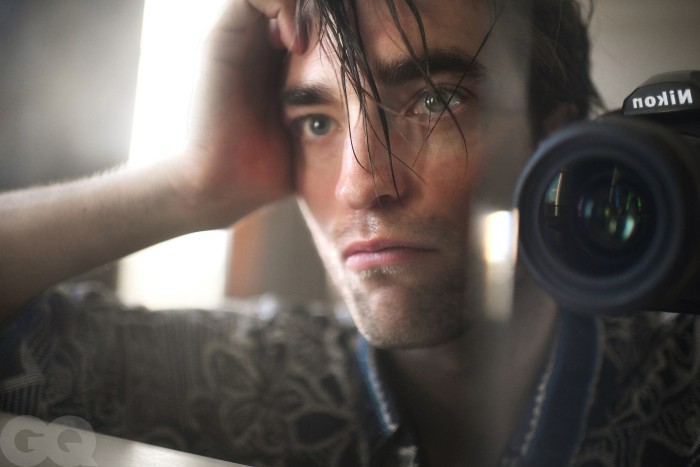 This is probably the result of a Confundus Charm or a time-traveling accident. 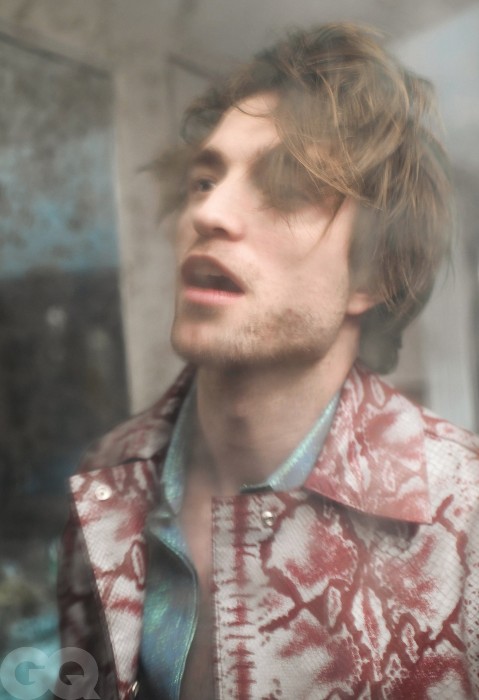 Muggle clothes can be tricky. Either Pattinson’s selfies are super artsy or he is out of touch with non-wizarding culture. Consult Arthur Weasley next time. 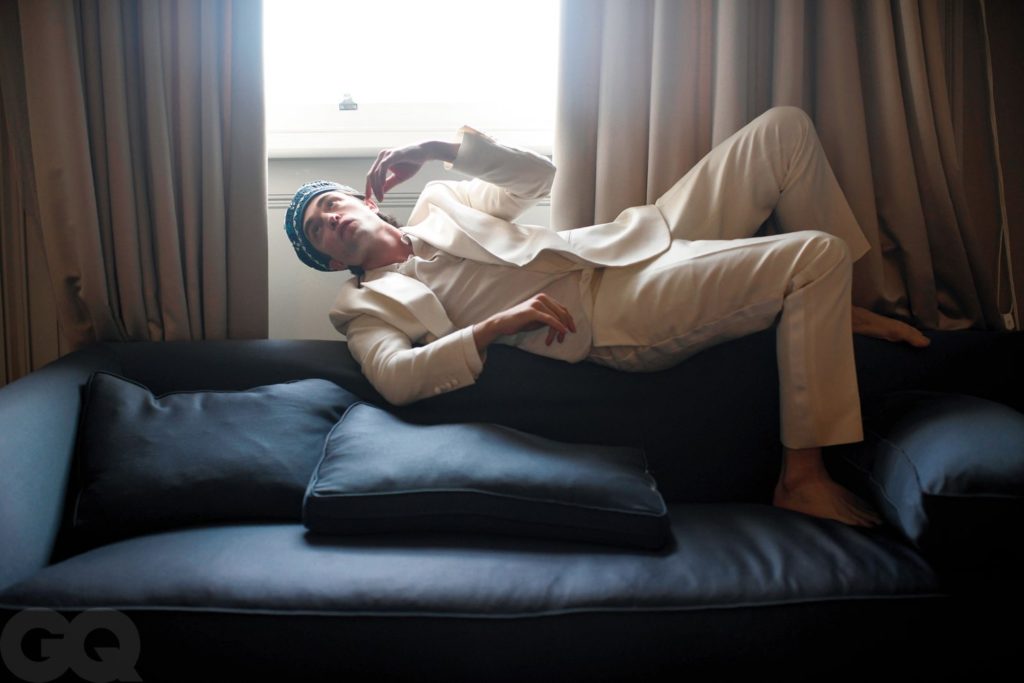 4. He stays in shape without working out.

Ever wondered how Hogwarts students keep fit with three all-you-can-eat buffets a day and no compulsory PE classes? Witchcraft. 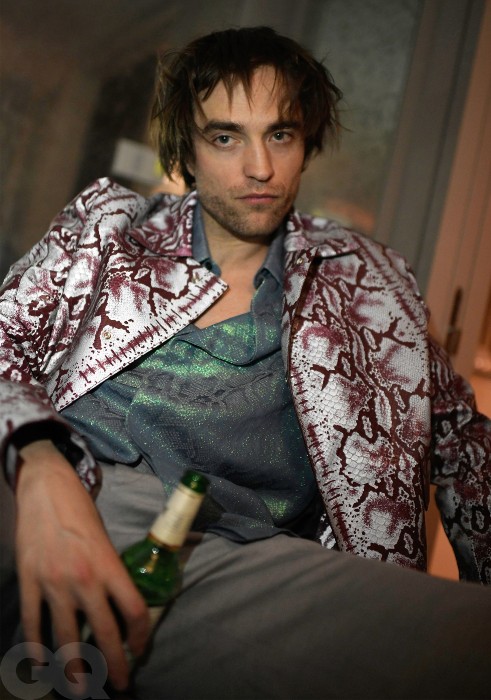 Pattinson’s publicist asks after interviews, “Is there anything, like, is there any kind of fires you set now? What do I have to fix for you now?” While he has been cast in The Batman, alongside Zoë Kravitz (Fantastic Beasts: The Crimes of Grindelwald), for a long time, he made indie films and got skilled at hiding from the public. Mustn’t out the wizarding world, right? 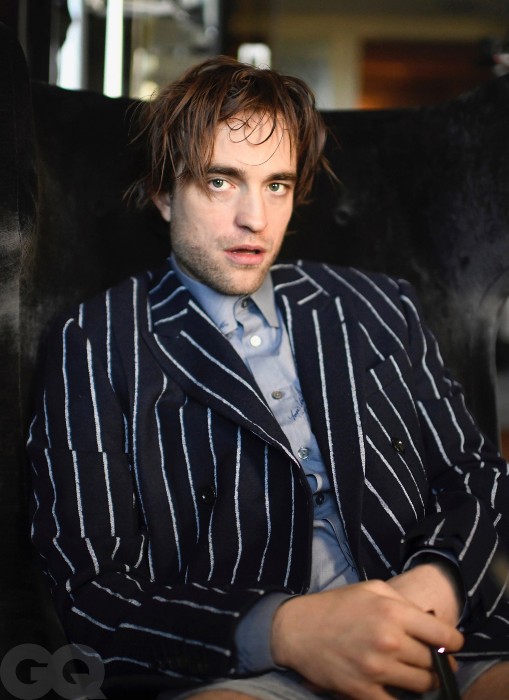 6. His Confusion with Muggle Police

While wizarding jurisdiction is inconsistent at best, Muggles are unlikely to arrest him for a jog, despite his fears: “I went for a run around the park today. I’m so terrified of being, like, arrested. You’re allowed to run around here. But the terror I feel from it is quite extreme.” 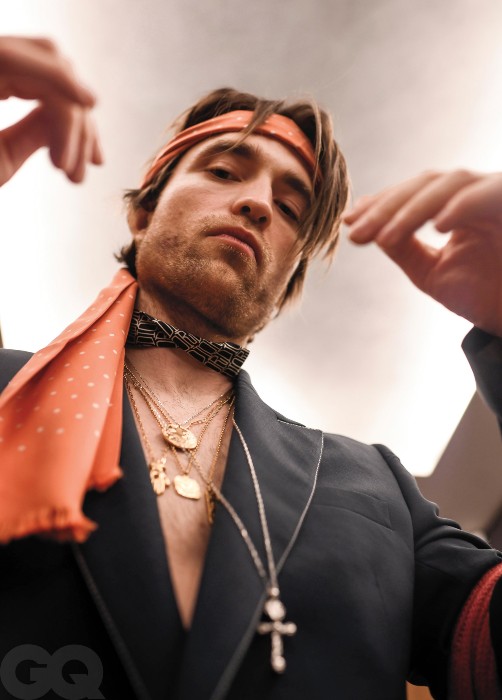 The full recipe for “Little Pillow” gets weirder with every step. He also mentions his private school (Hogwarts?) education. No wonder he thinks bread crumbs and cereal are interchangeable and considers melting presliced cheese and sugar cooking. With no house-elves around, he has to get inventive. (This may also explain the socks in point 10.) 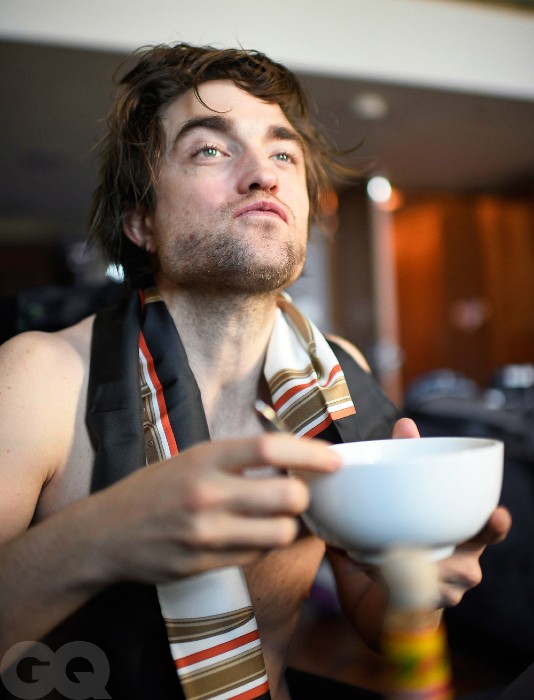 When asked about his tastes, Pattinson said, “I… It is weird, but my preferences are… just sort of eat like a wild animal. [laughs] Like, out of a trash can.” Wizards are resilient, and they can use magic spells to improve food quality. 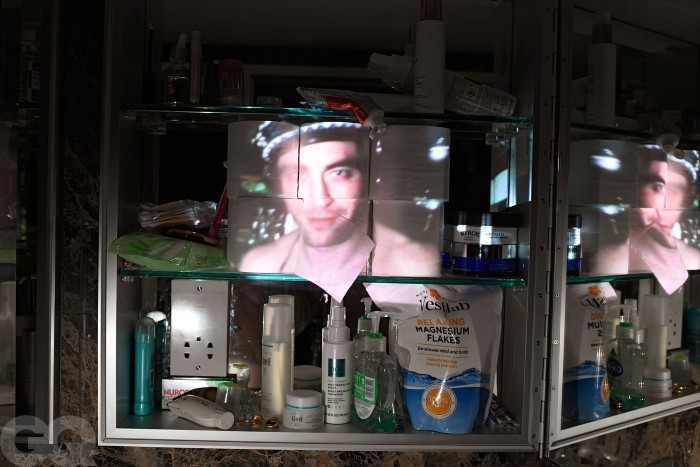 “The interesting thing with Rob is, he’s slightly f***ing with you,” Christopher Nolan, director of Tenet, said about him. “But he’s also being disarmingly honest.” “Disarmingly,” huh? 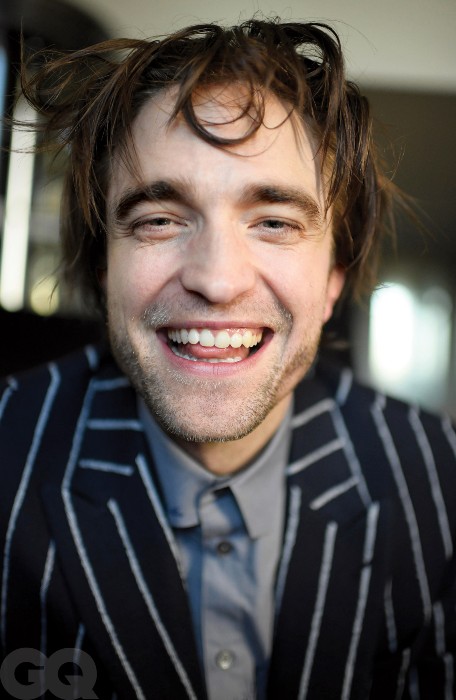 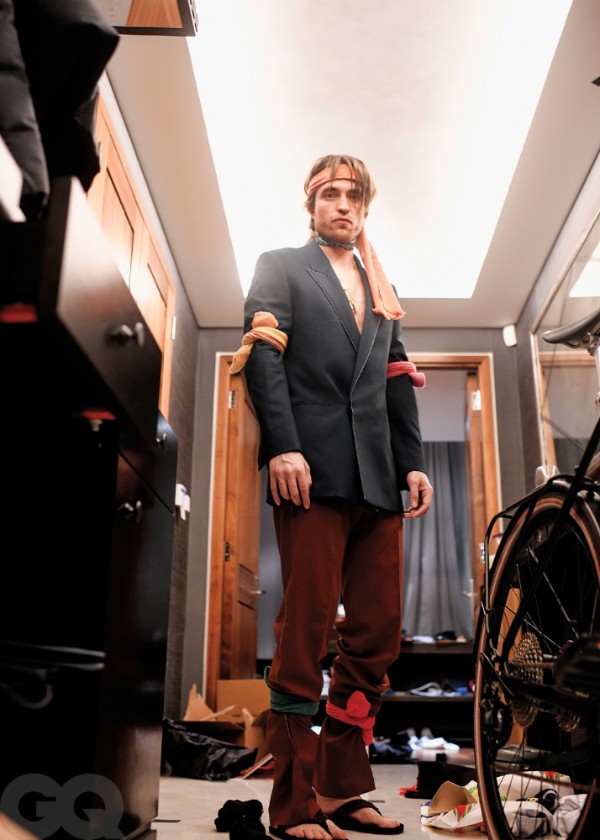 Living off pasta and canned food, ignoring workout regimes, and losing track of time are just a few aspects of Pattinson’s regular lifestyle that we can relate to now that we have experienced quarantine. Comment below if you would try his recipe. Is he serious or just a wizard in disguise messing with us?