This is Hiltrude Tuft from the Daily Prophet, here to give you your first update on one of the Wizolympics’ highest-profile events – Expedition Wandless!

The first day of the competition started at dawn this morning, with our participating teams clearly itching to get started in the race to Tokyo from Okinawa. (In the case of Australia’s Carnabey twins, perhaps the itching was more to do with that Muggle lotion they applied thinking it was bug repellant.)

Rose Dimanno, Roderick Goson, and Simone Santiago from the Philippines made their strategy clear when the whistle blew – they immediately boarded a fast ferry headed directly from Okinawa to Tokyo. Our competitors may have a full 15 days to get there, but Team Philippines seems focused on crossing the finish line with all three Tamagotchis alive rather than attempting any of the bonus activities. It’s definitely more of a splurge, and the team will only have ¥5,000 left in its budget. We’ll see how that plays out. Some wizards may not know it, but I’m told that Tamagotchis frequently have an affinity for death, and the Muggle world is more expensive than you might think. Perhaps Team Philippines will regret putting all its eggs in this particular basket. 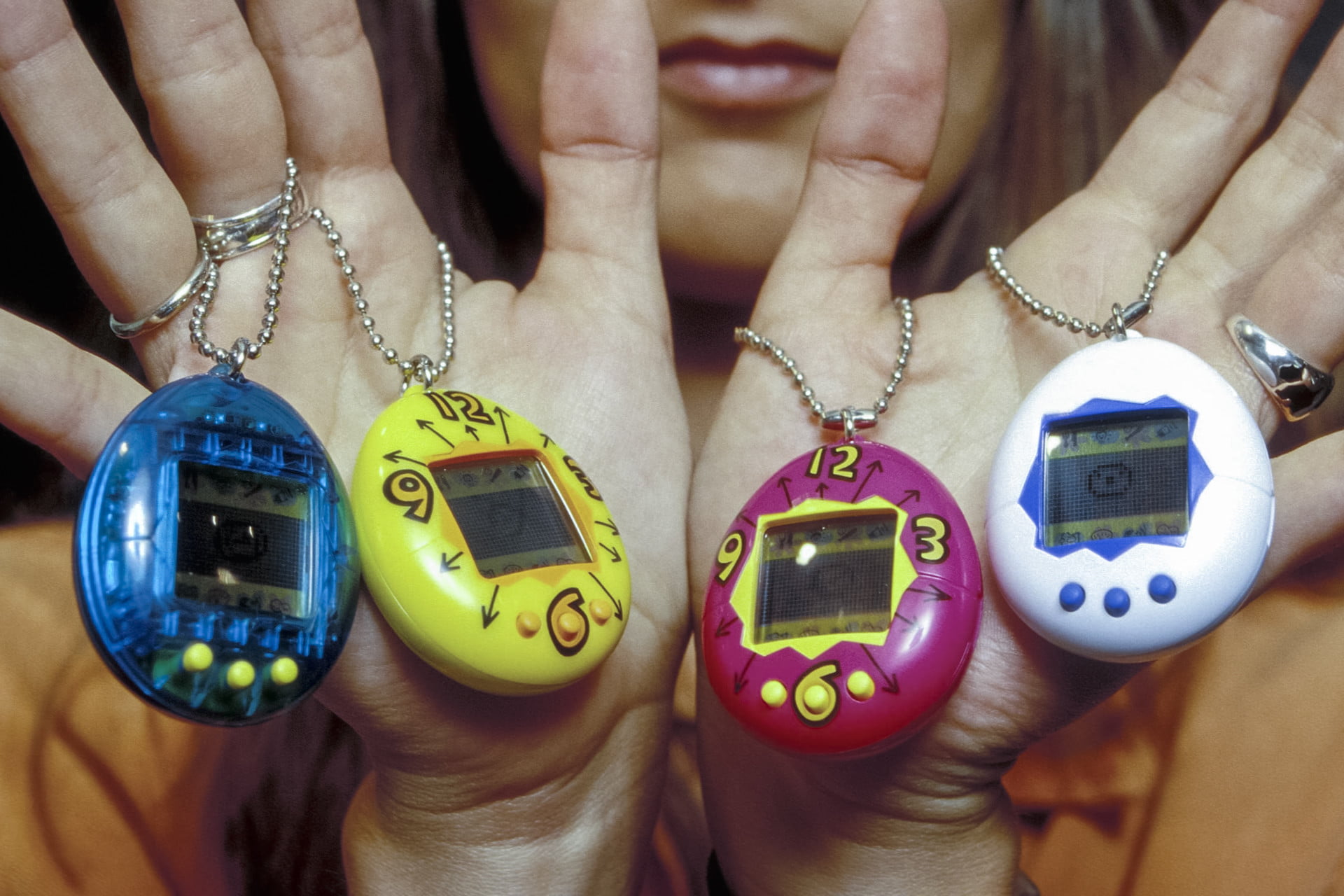 The American, Australian, British, and Canadian teams all opted to take the shorter ferry to Kagoshima. Both the American and the Canadian teams competed last year, though Team USA’s Agamemnon Abste is our only returning team member. Since we last saw him successfully placing a Starbucks order in the Rio competition, he has since become a well-known name in the wizarding world for his work advocating for transgender wizarding folks in addition to his Expedition Wandless chops. We welcome him back to the competition. I’m sure he has some tips on how to survive without a wand. Considering his team placed 5th in 2016, though, perhaps he should keep them to himself…

My sources tell me that even though the trip isn’t a long one, the Aussies spent a whole ¥5,000 of their precious Yen on separate rooms for the journey. This doesn’t bode well for our only family team! When I talked to mum Bridgette Carnabey before the start this morning, she seemed optimistic her adult kiddos would be an asset for their twin connection rather than a detriment for their inability to agree on even the smallest things. It seems she’s already abandoned this hope.

Team Germany, meanwhile, also seems to be having some intra-team struggles. Kornelius Klaus, Franz Schmidt, and Helga Von Trapp attracted some serious attention on the docks as they shouted at each other for missing the ferry. Oh well, the group may be behind, but Germany was last year’s winner, so I have full confidence that the team will make up for the delay.

Meanwhile, the Indian team seems to have decided to go for the two-owls-one-stone method since members Gupta, Nagra, and Ravi opted to rent a motorboat and make the inter-island journey themselves. I think I spot some bonus points coming Team India’s way!

That’s it for our Day 1 update for Expedition Wandless. It proves to be an aggressive competition this year. If it’s anything like 2016’s competition, our teams have quite the wandless adventure ahead. Just imagine! No Apparation, no conjuring, no Summoning. Nightmare or dream? Follow our updates to find out! This has been Hiltrude Tuft, reporting for the Daily Prophet. Excuse me as I Apparate back to my hotel.