Total invisibility has been featured in countless fictional stories, including Harry Potter, but it has been thought impossible to achieve. Until now, that is! While we have seen developments in Muggle technology striving to achieve it, Canadian camouflage company HyperStealth Biotechnology Corp. has created a real Invisibility Cloak.

HyperStealth has come up with four new patent applications invented by its president and CEO, Guy Cramer, using a material commonly used to make playing cards and 3D bookmarks. The new patents include a coating that makes solar panels three times as efficient, a laser beam splitter that could be extremely beneficial on self-driving cars to detect obstructions, and an application that produces holographic images rather like the holodecks in Star Trek.

If these weren’t awesome enough, HyperStealth has developed “Quantum Stealth,” a light-bending material, which is inexpensive, paper-thin, and able to hide objects, a person, vehicles, and even buildings if necessary. It’s basically a near-perfect Invisibility Cloak, and that’s what it’s being called too.

How cool is that? The technology is truly outstanding: One piece of Quantum Stealth can work in any environment, in any season, at any time of the day or night, which is an achievement that no other camouflage is capable of at present. It also bends ultraviolet, infrared, and shortwave infrared light, while it blocks the thermal spectrum, making it a true “Broadband Invisibility Cloak.” The company’s official website has released 100 minutes of video footage that demonstrate the invention and 13 potential applications of it. Prepared to be amazed at the possibilities. 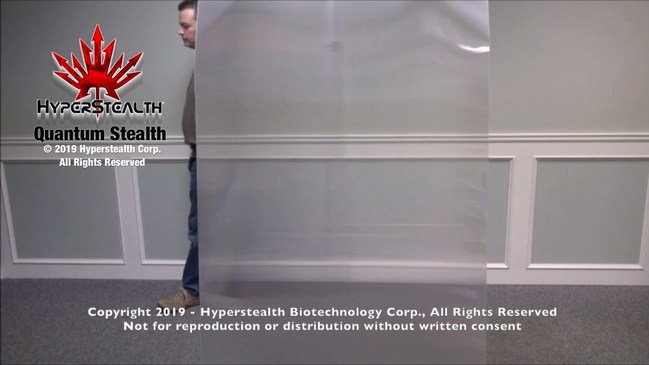 As you can see, it is not quite as perfect as the Invisibility Cloak of the Harry Potter books, but it is as good as a Disillusionment Charm. Who knows, maybe the next step for the company is to make it liquid and coat a person in it from head to toe to achieve that effect? Can the CGI department of future Fantastic Beasts and Where to Find Them movies expect to go easy on green screens? 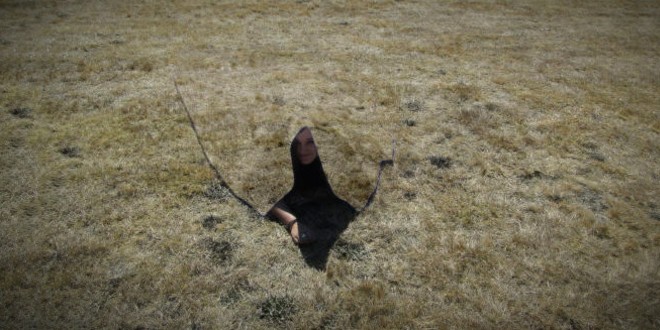 Unfortunately, HyperStealth means to use its new invention for military purposes, so we might not get to see it used on films or sold on Harry Potter merch websites anytime soon. However, with a few tricks and tweaks, we can still play around with the idea of an Invisibility Cloak with tech gadgets available for all in shops, not just in Diagon Alley. As Arthur Weasley would say, ingenious!