Recently, MuggleNet received a thought-provoking question from a fan. “Why couldn’t [Harry, Ron, and Hermione] just transfigure an inanimate object into an animal and butcher it while on the run in Deathly Hallows? In their very first Transfiguration lesson, McGonagall transformed a desk into a pig and back.” 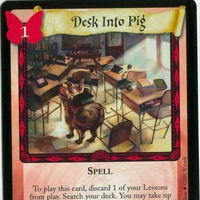 There are a lot of possible answers to this question. The first answer comes from what is stated in the series about the limits of transfiguration. Hermione tells Ron during their hunt for Horcruxes in Deathly Hallows, “Food is the first of the five Principal Exceptions to Gamp’s Law of Elemental Transfigur – … It’s impossible to make good food out of nothing! You can Summon it if you know where it is, you can transform it, you can increase the quantity if you’ve already got some – ” (292-293). Gamp’s Law makes it sound like one can transform food into other food but cannot transform non-food into food. For example, a potato could be transfigured into fried chicken, but a rock could not be transfigured into a potato. 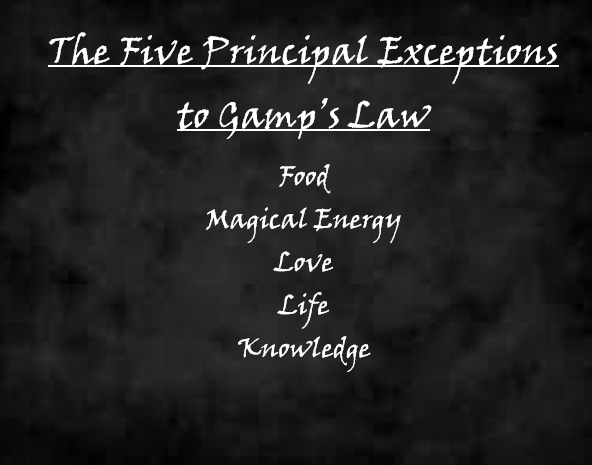 But why is food one of Gamp’s five exceptions? The creative team and I had a lot of ideas about why Harry, Ron, and Hermione would not be able to transfigure food. The first idea is the extent and permanence of a transfiguration. For example, when McGonagall transformed her desk into a pig and back, did the desk truly change into a pig, or was it merely a facsimile of a pig? Does transfiguration change one object into another at the molecular level? Since transfiguration spells do not seem to be permanent, it is unlikely these spells change the essence of the object from one object to another. Cedric’s rock to dog transfiguration during the first task of the Triwizard Tournament did not last. Animagi do not always stay in their forms and still have their human mindset while in their animal form. If objects do not truly change and the changes are not permanent, then it stands to reason a transfigured inanimate object could not become something edible. 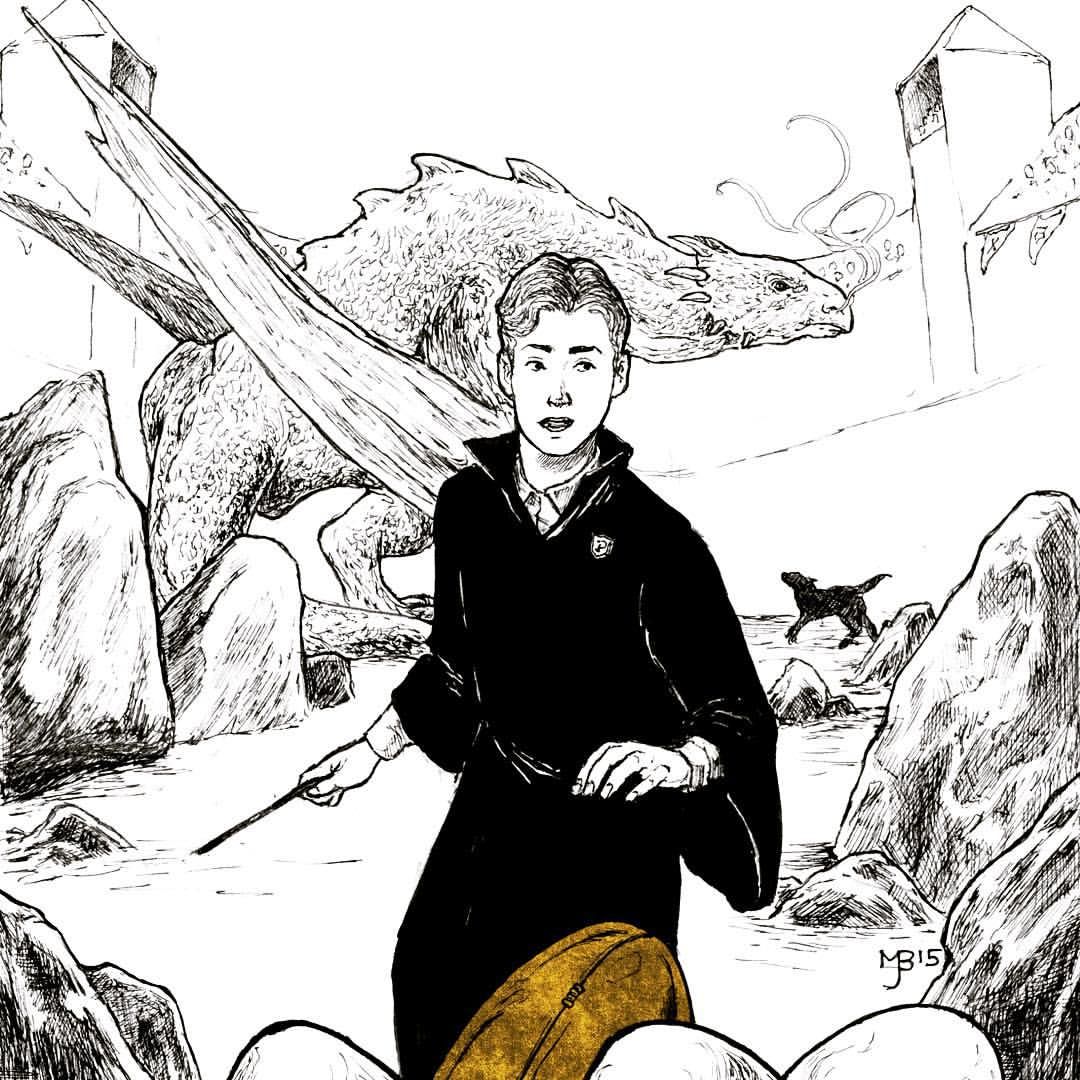 Furthermore, there are other rules and limitations to transfiguration besides Gamp’s exceptions. The Harry Potter Wiki page on transfiguration discusses the impact of size and weight on transfiguration. In that vein, it seems transfiguration happens best when the thing being transfigured is of similar size to what the object is being transfigured into, like matchsticks into needles or beetles into buttons. Harry, Ron, and Hermione would not have enough items lying around to turn into food all the time, and turning trees or bushes into pigs could have revealed their location to Snatchers. There may also be rules pertaining to the ethics, legality, and morality of spells that revolve around transfiguring inanimate objects into animate ones. Perhaps magic is not meant to truly animate inanimate things. The flying Ford Anglia seemed to gain sentience when it went into the Forest and became wild and unpredictable. The characters Lore from Star Trek: Next Generation and Aida from Marvel’s Agents of S.H.I.E.L.D. also show that giving sentience to androids creates scenarios where said androids try to destroy humanity.

There may also be rules that limit transfiguring an inanimate object into food because it takes something from existence to nonexistence. If Harry turned a table into a pig to eat it, then there would no longer be a table (perhaps this is part of why food is one of Gamp’s exceptions). The caster’s intent may play a factor as well. As Bellatrix commented in Order of the Phoenix, “you need to mean them” (810) for an Unforgivable Curse to be successful. Perhaps killing the pig to eat it would break the intent of the transfiguration spell and undo the magic on the object.

But there is a practical point as well. As Hermione points out in the same argument with Ron, she did most of the food preparation, and perhaps she did not want to butcher a pig or a chicken in the middle of nowhere. Also, even if they managed to produce a pig and kill it, would Harry, Ron, or Hermione even know how to butcher animals? The spells they learn at Hogwarts were turning teacups into tortoises or animals into water goblets, not meat butchering.

Or perhaps this is one of those many moments that Tumblr users can add to the reasons why Harry Potter was not a Ravenclaw and Harry simply did not think of using a transfiguration spell. 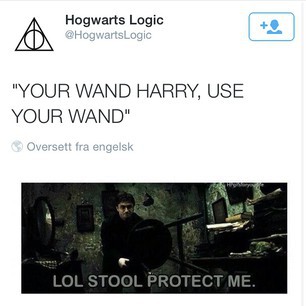 In the end, we will likely never know precisely why Harry, Ron, and Hermione had to scavenge for food instead of using magic to help them out. What are your thoughts? Why do you think they couldn’t transfigure food?