It’s another Merch Madness! We have products for theme park enthusiasts, bakers, and early holiday shoppers. Check out what’s new and on sale for Harry Potter fans everywhere.

Each month, Universal Orlando Resort gives annual passholders a gift when they come to the Wizarding World of Harry Potter portion of the park. For the month of November, members will get a specially designed map and button. Both can be picked up when guests enter the park at the UOAP Lounge in Universal Studios. MinaLima, the masterminds behind the designs for the Harry Potter movies, is also responsible for the art on the button and map. While we have been able to preview the button, the map has not yet been released. Passholders for Universal Orlando Resort will have to wait until its release on November 1. The button shows rain falling from the inside of an umbrella with the spell Meteolojinx in cursive. This exclusive perk is available only while supplies last, so it’s probably best to get yours as early as possible. 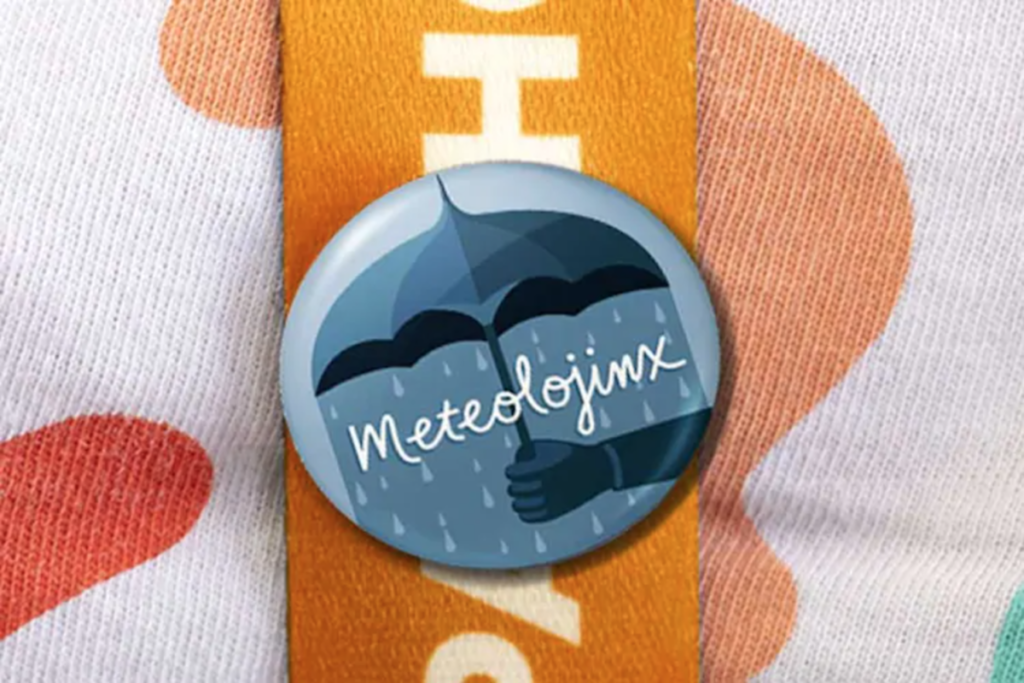 New Zealand Mint is a great place to get collectible coins. The newest piece you can add to your collection is a 1-oz. silver Ron Weasley. The shaped coin is in the chibi art style and shows the very red-haired Weasley boy in his Hogwarts robe and scarf. New Zealand Mint is also notorious for limiting the number of coins. The Ron Weasley coin is limited to a supply of 2,000. It has a listed price of $99 US. And even though these coins are colored and shaped differently than average coins, they are still legal tender.

Also from New Zealand Mint is a collection of four Hogwarts House banners. All four are now on sale with a Christmas promo code, HOGWARTS15, when you buy two or more. Each note weighs in at five grams and portrays the House animals in very realistic forms and their respective colors. This offer is available until November 17 or while supplies last. 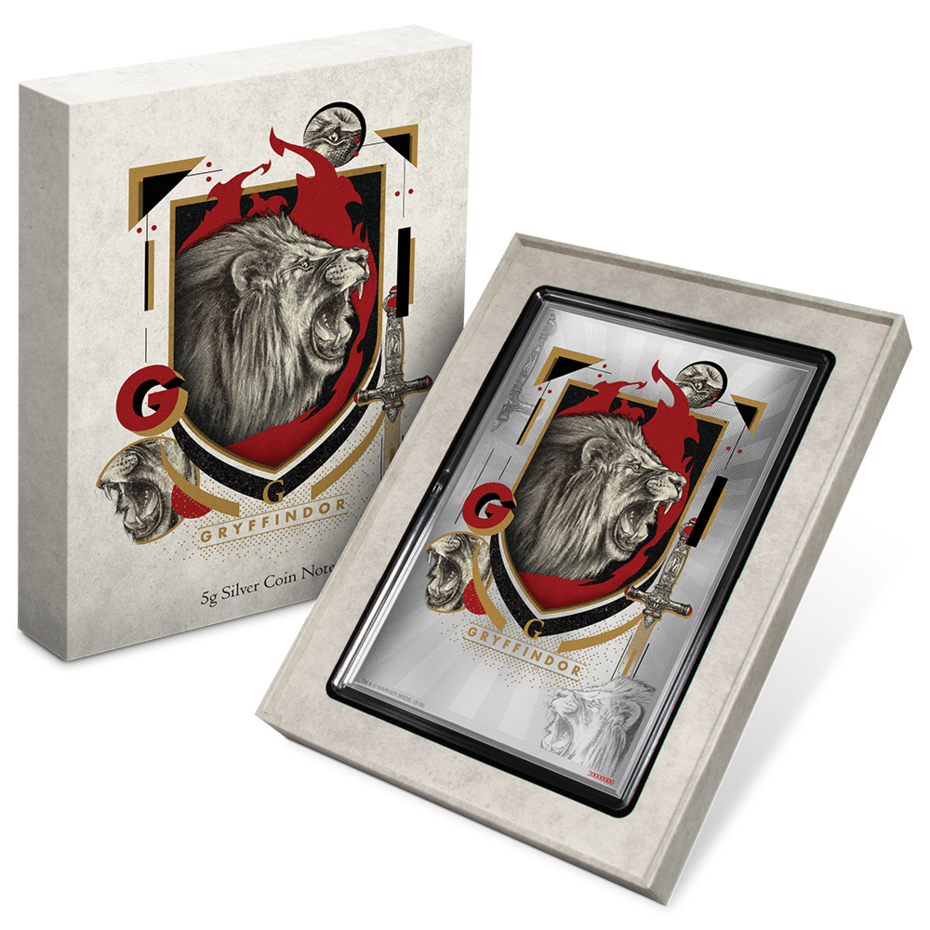 In case you missed it, the Albus Dumbledore 1-oz. silver coin was released at the beginning of September this year. The coin portrays the beloved Harry Potter character with Fawkes flying behind him. Originally, only 5,000 coins were produced by New Zealand Mint, and supplies of the coin have been dwindling since its release. If you still want a chance to get one for yourself, you should check out the New Zealand Mint website before the coin sells out.

This time of year always seems to whiz by with the holidays. It’s also time to start looking at advent calendars! They are a timeless Christmas tradition of counting down the days until December 25, filled with treats and goodies, like Bertie Bott’s Every Flavor Beans. Williams Sonoma announced the release of the 2020 Christmas advent calendar with a Harry Potter theme to make things more festive. The calendar shows a picture of Hogwarts Castle blanketed with a layer of snow. You can get the 2020 Harry Potter advent calendar at Williams Sonoma stores or online. 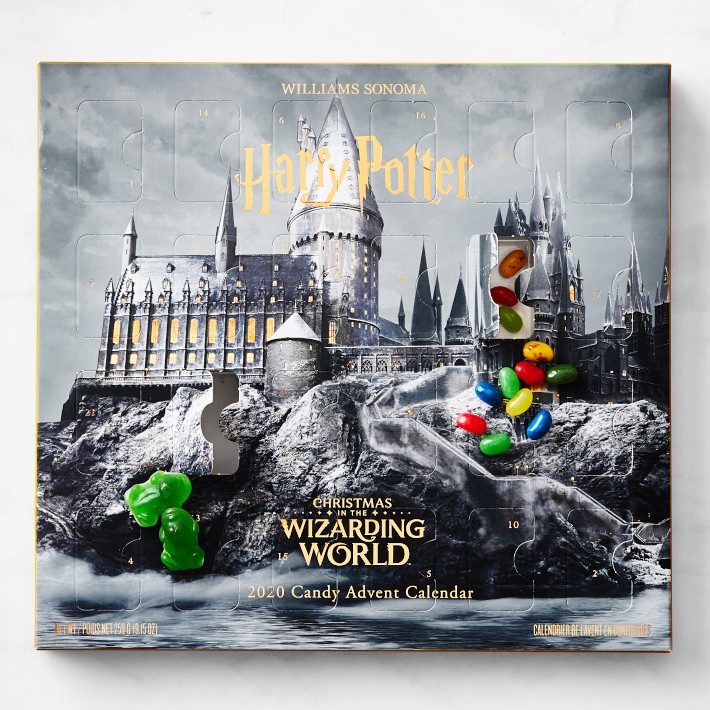 Cookies are another part of holiday season traditions. This cookie cutter set from Williams Sonoma is too cute! The full set comes with eight cookie cutters and can be found at Williams Sonoma stores or on the website. There is nothing better than making a Hedwig cookie or a Hogwarts Express cookie while watching a Harry Potter marathon with friends. 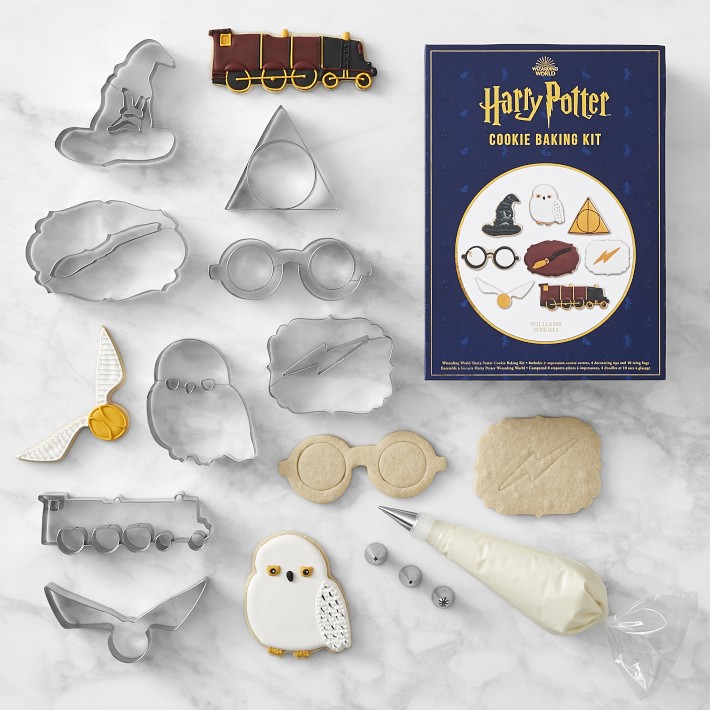 We hope you enjoyed this Merch Madness! Have you gotten any of these Harry Potter products? Which one is your favorite? Drop us a line and let us know!