Rolling out the new Monster Book of Monsters LEGO set has been as challenging as controlling the vicious compendium in Harry Potter and the Prisoner of Azkaban. The LEGO set spent much of 2020 popping up temporarily at LEGOLAND Discovery Centers in select areas, including Shanghai, China, and Atlanta, Georgia. However, Brick Fanatics has confirmed that it will be released to fans worldwide starting next year. 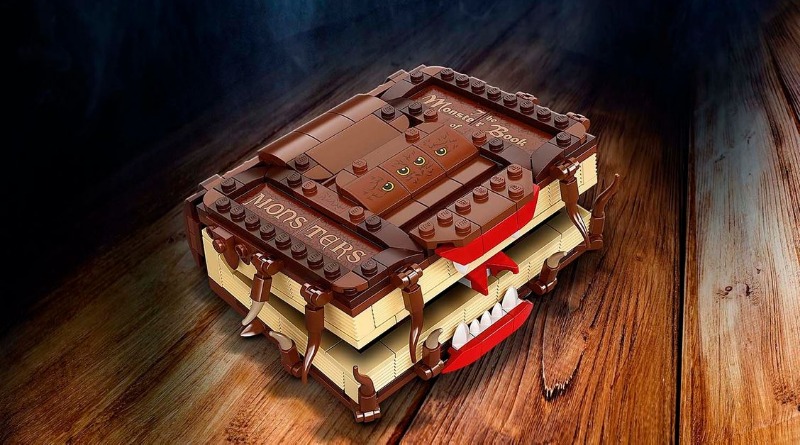 Through the whole month of January, LEGO Harry Potter 30628 Monster Book of Monsters will be available as a gift-with-purchase in LEGO stores and the online shop. With a minimum spend of $75 in the United States, or £75 in the United Kingdom, on Harry Potter products, this figure is significantly less than the $209 sum required to receive this promotional item in China this year.

Replicating the aggressive and sentient textbook featured in Prisoner of Azkaban, this 320-piece set contains movable parts to snap its fangs. 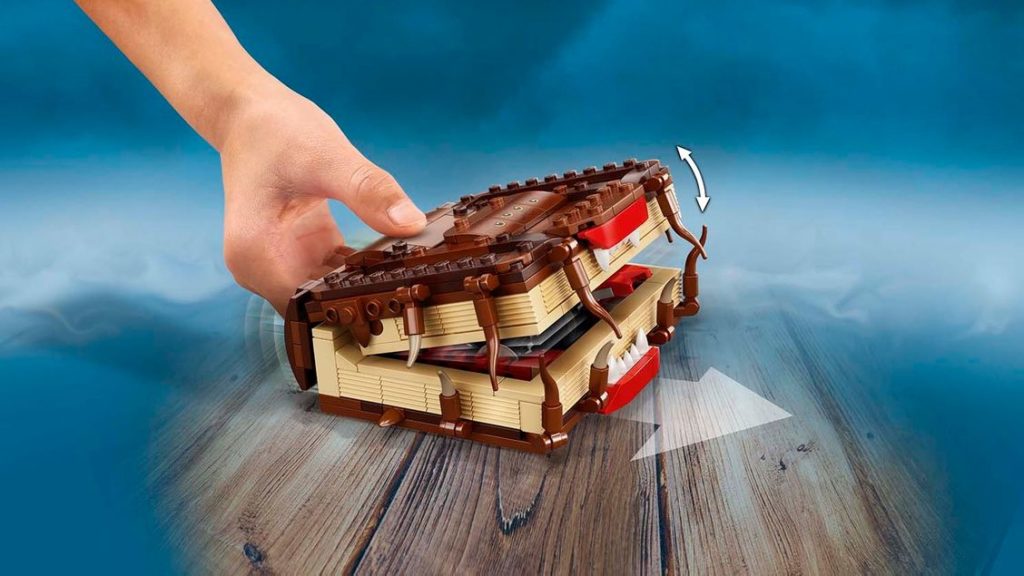 Push the assembled model along a hard, flat surface to activate the snapping!

Since it is a limited-time offer, interested Potter fans should try to get their hands on it as quickly as possible before stocks run out. Since several old sets are staying in circulation and new ones will be launched, hitting the minimum threshold should not be too much of an issue. Happy shopping, and remember to keep your eyes on those monstrous jaws!

(P.S. Hagrid would like to remind potential buyers that the book can be tamed and opened by gently stroking its spine.)