New rumors surrounding the rides at the upcoming Epic Universe are circulating. One of the new and exciting rumors from Orlando ParkStop is indicating that one of the rides could make our Muggle dreams come true and we would fly on a broomstick.

Epic Universe is still under construction and paused at the moment due to the pandemic, but it will be the newest addition to Universal Orlando Resort. The theme park is also rumored to feature two Ministries of Magic in the Wizarding World of Harry Potter themed area. The site plans speculate that the French Ministry is designed as a virtual reality experience where guests could pilot their very own flying broomstick. It would entail a VR headset, a motion base, and multiple types of interactive controls to allow for a takeoff. 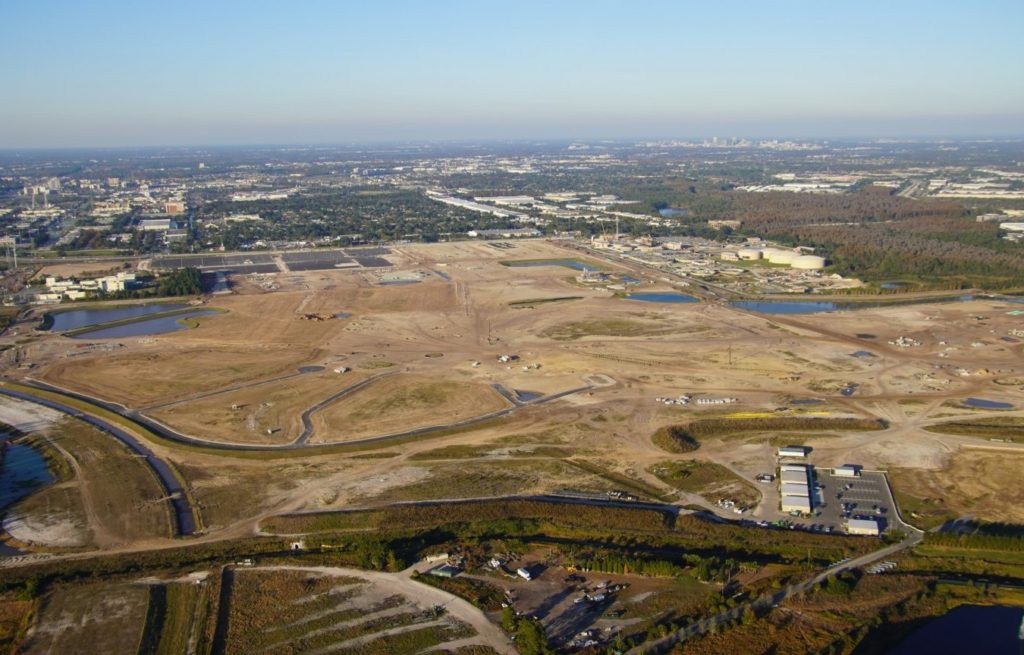 This attraction is rumored to contain six preshow rooms where groups of 24 would be fitted for their headset before being split up and shown to their brooms in smaller adjoining rooms of six. Once you mount your broom, VR elements will descend from the ceiling and attach to the headset that guests were pre-fitted for with quick snap magnets. 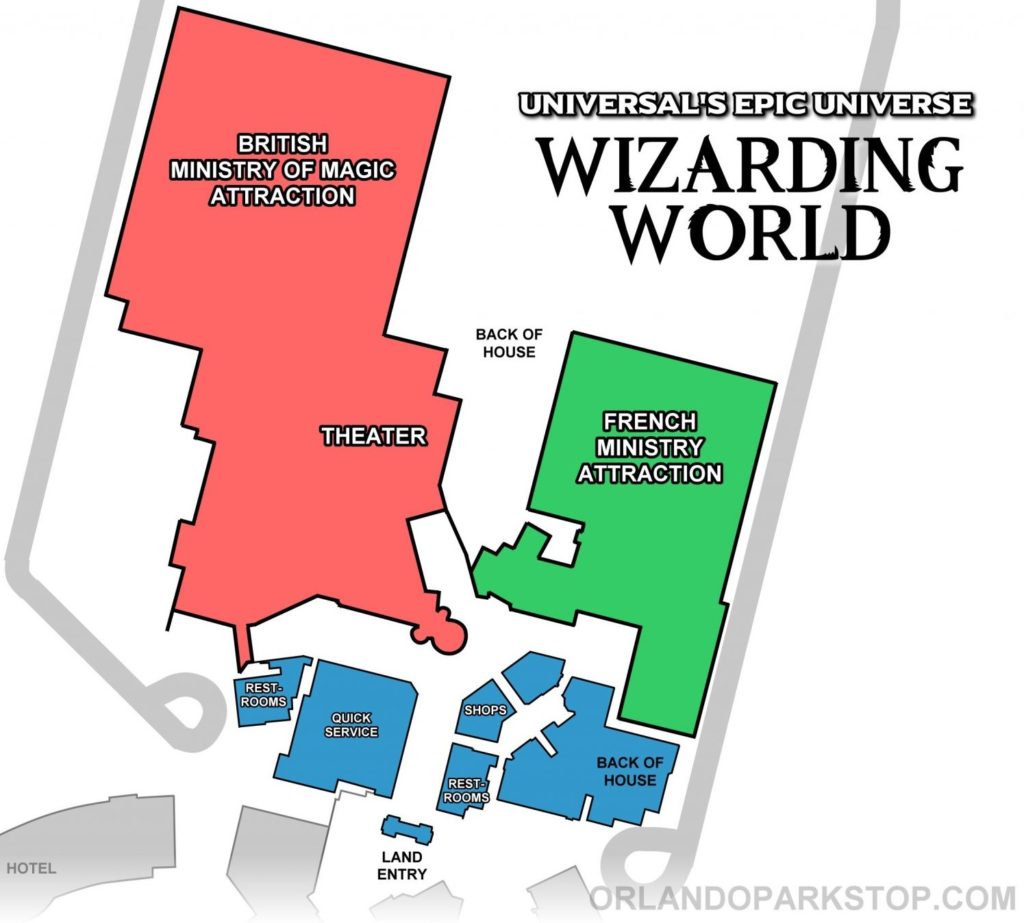 Universal recently published a patent for ride vehicles with dynamic movement, and there’s cause to believe it was developed for this project. We all know that sometimes VR can make people get motion sickness, and rumor has it that Universal has spent time in the development phase to help eliminate some or all of that. The continued speculation is that guests will have some level of control on the journey, such as being able to turn your head in any direction and take in the scenery instead of only staring straight ahead.

This ride seems like all we’ve ever dreamed of. We wonder if we will get to fly in a Quidditch match, or are we escaping the clutches of Death Eaters as we try to save the Wizarding World? What do you think this flying adventure could be? Let us know!