Happy New Year and welcome to the first Merch Madness of 2021! Last time, there were new products from New Zealand Mint and Universal Studios Japan; this time, there’s new merch from Numskull, LEGO, and Igloo. Here is a roundup of the latest merch reveals!

Numskull has released new cases for the Nintendo Switch, one of which features a Harry Potter–based design. The case has a comfy space for the Switch to sit, making sure it is safe from scratches, curses, and knocks. It also has storage slots for games and zip-up space, handy for keeping any smaller bits and bobs.

Alongside the cases, Numskull has also released LED charging cables, officially branded with another Harry Potter design. The cables have been released in two different versions. One is compatible with most USB-C devices, such as the PS5 and Xbox Series X, and can join your new case to fully charm your Nintendo Switch. The other is compatible with most phones, as well as Xbox One and PS4 controllers. Both cables come with thumb grips for the consoles they are compatible with, once again with an enchanting Harry Potter–themed design. 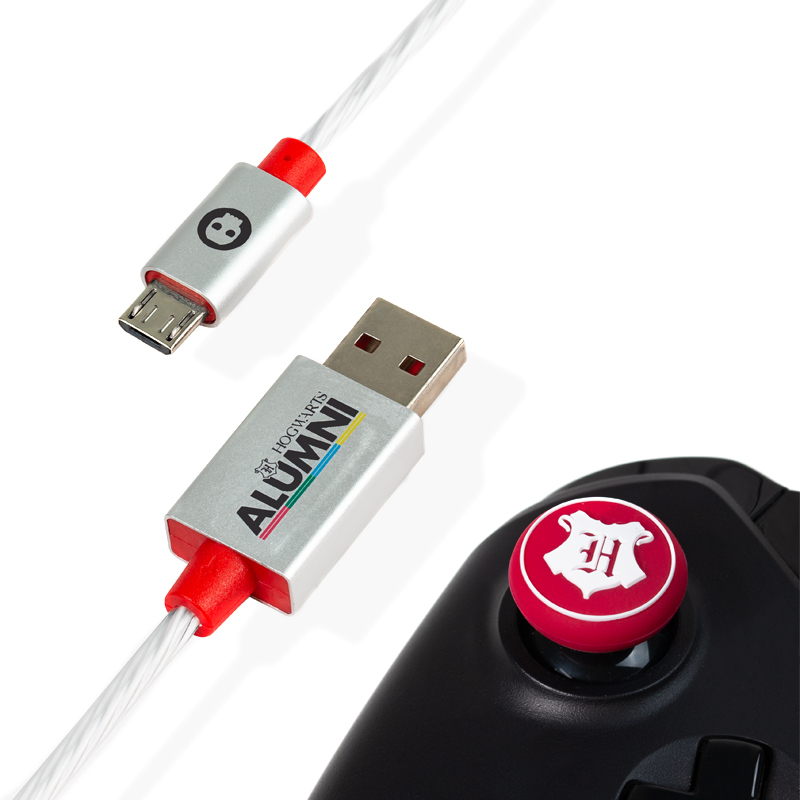 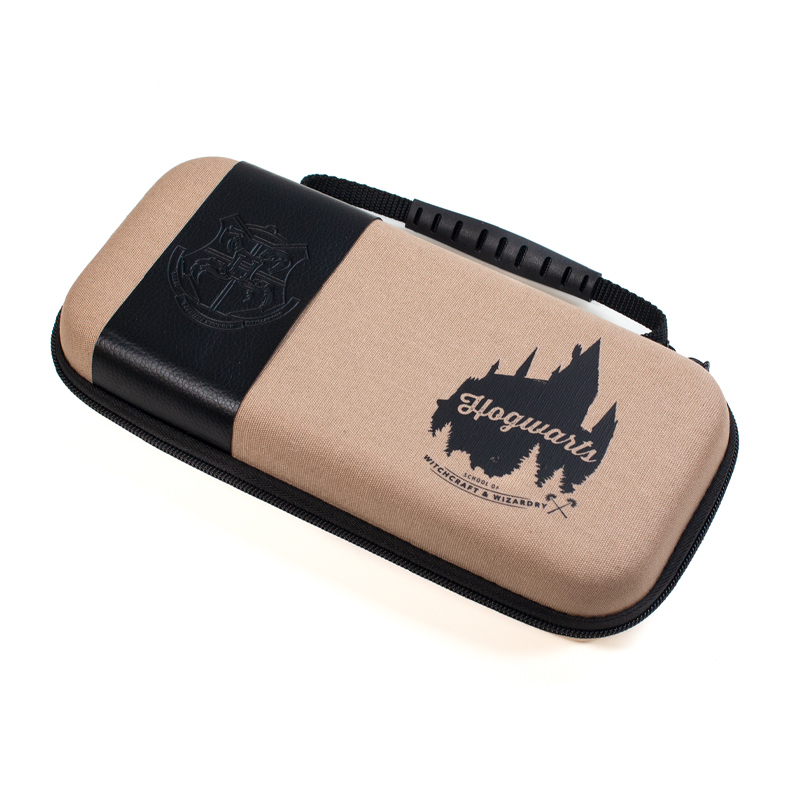 Numskull’s “Harry Potter” Switch case features the Hogwarts crest and a silhouette of the castle itself. 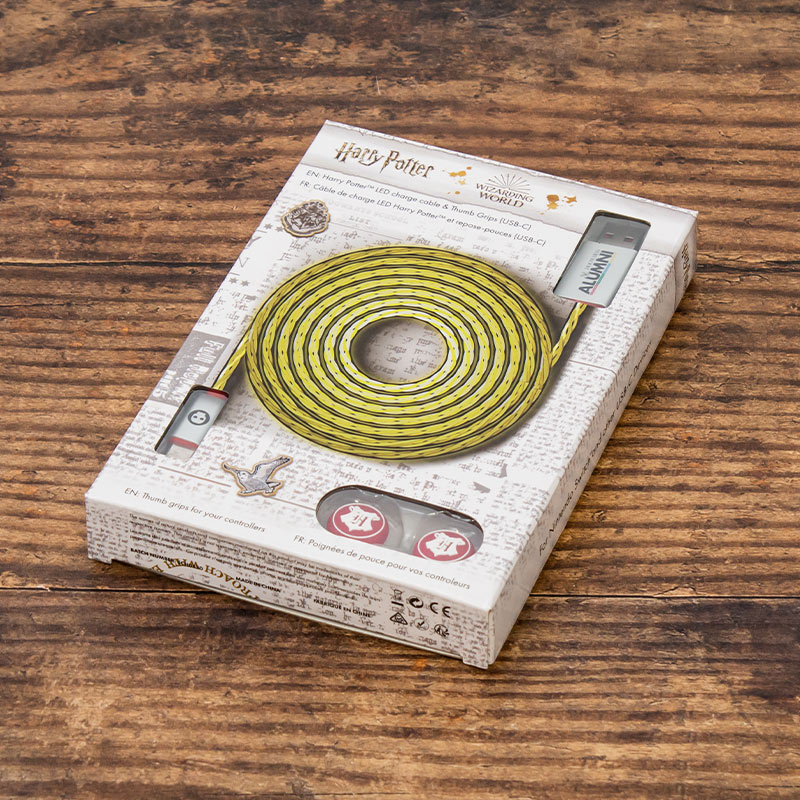 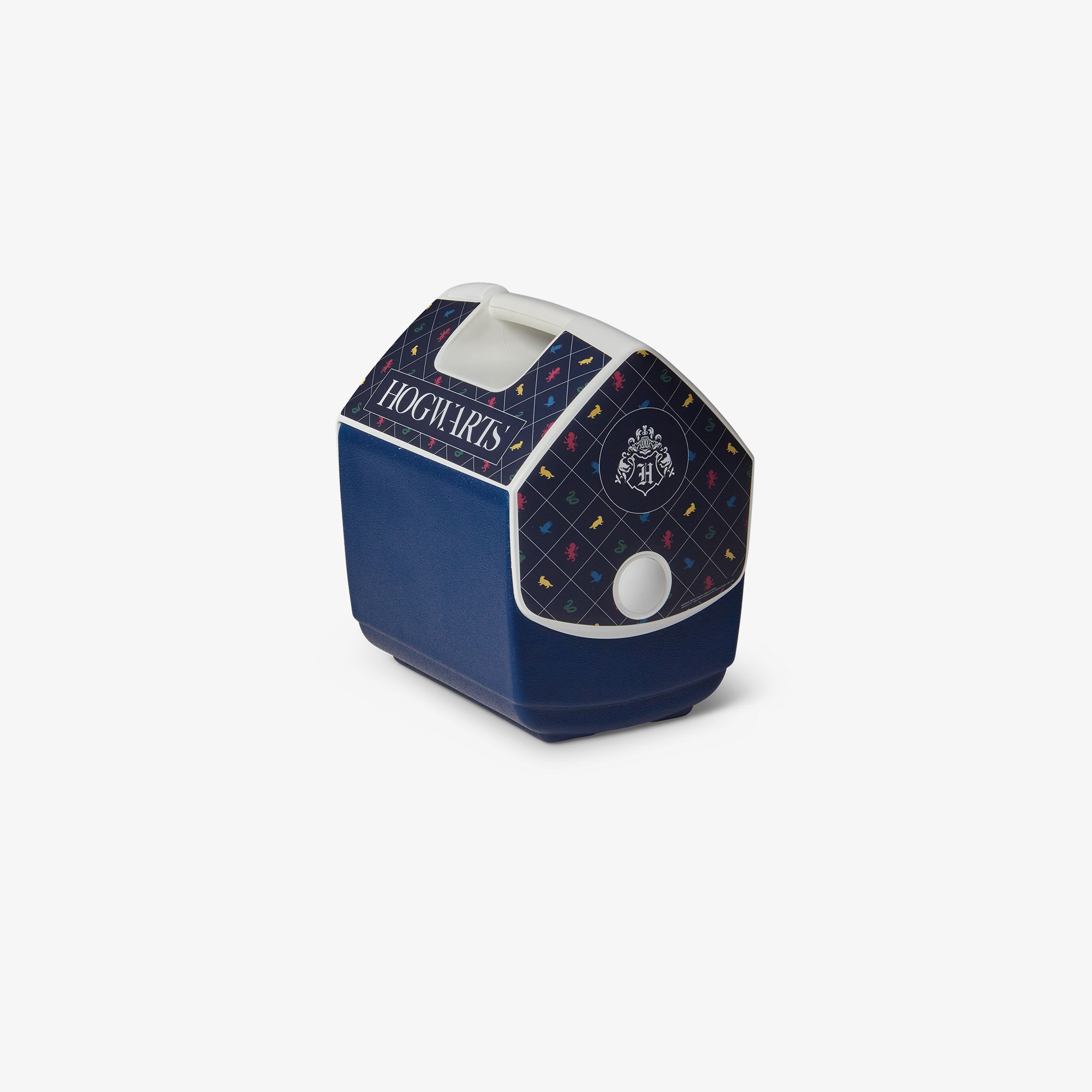 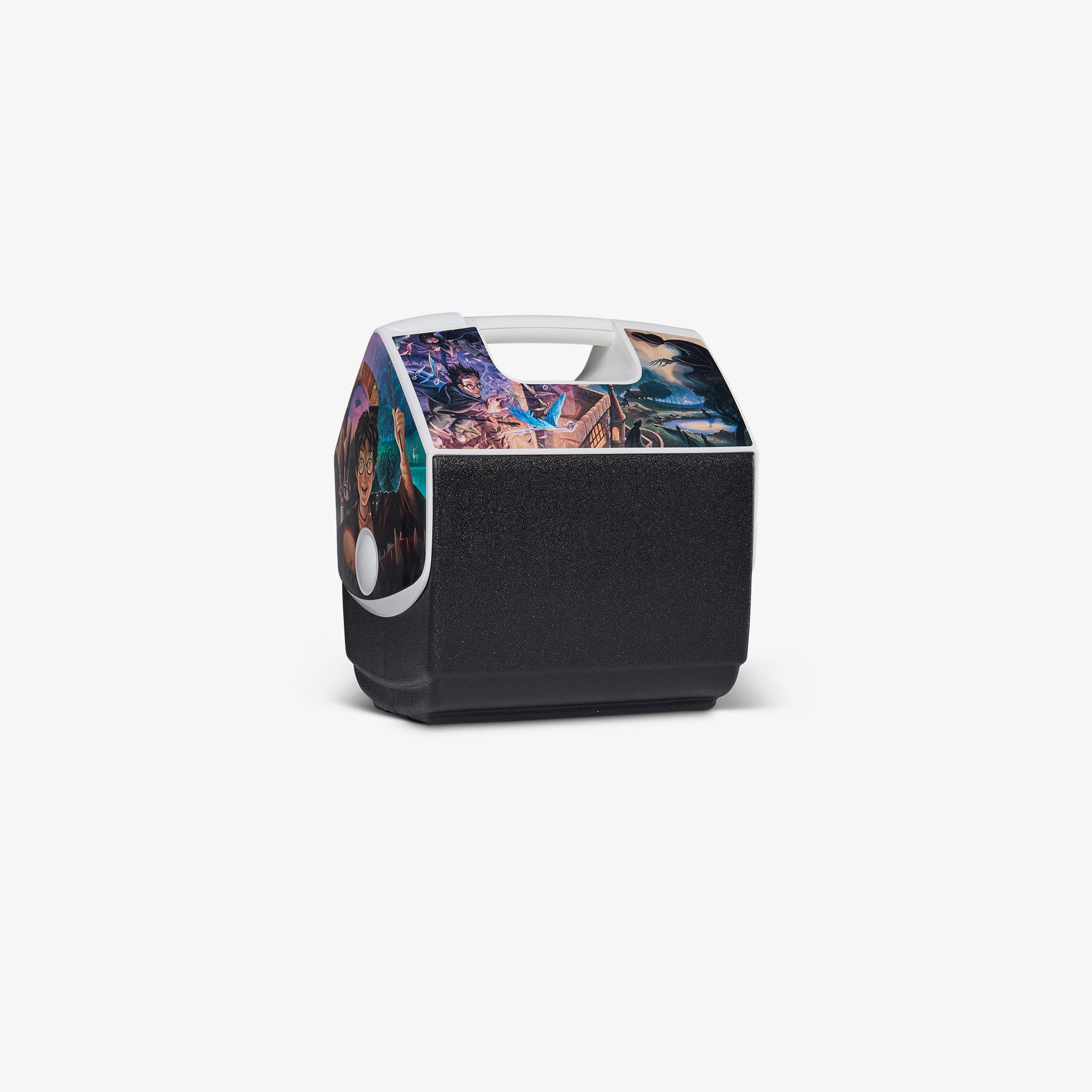 Igloo has revealed two new coolers, both with spellbinding depictions from the Harry Potter series. They are designed to keep your Pumpkin Pasties and butterbeer cold when traveling, with room for an average-sized lunch inside. The first of the two designs is the Harry Potter Hogwarts Playmate Pal, which features the crests of all four Hogwarts Houses and is priced at $39.99.

The second, called the Harry Potter Illustrations Playmate Pal, sells for the same price and features illustrations of scenes and characters from the series, such as Harry’s first Quidditch match and flying the Ford Anglia. Brian Garofalow (Chief Marketing Officer at Igloo) has described working with Warner Bros. as “a huge honor,” explaining that they “worked carefully to capture a bit of that magic” in the new products, and we think they’ve done just that!

First off, a pair of new additions to the travel collection at Universal Orlando Resort has been announced. The two pairs of socks are perfect for keeping your feet warm during a long return to Hogwarts after the holidays. One is embroidered with the collection’s tagline,“For one-way travel: London to Hogwarts,” while the other features multiple Harry Potter references and insignia, such as Platform 9 3/4. 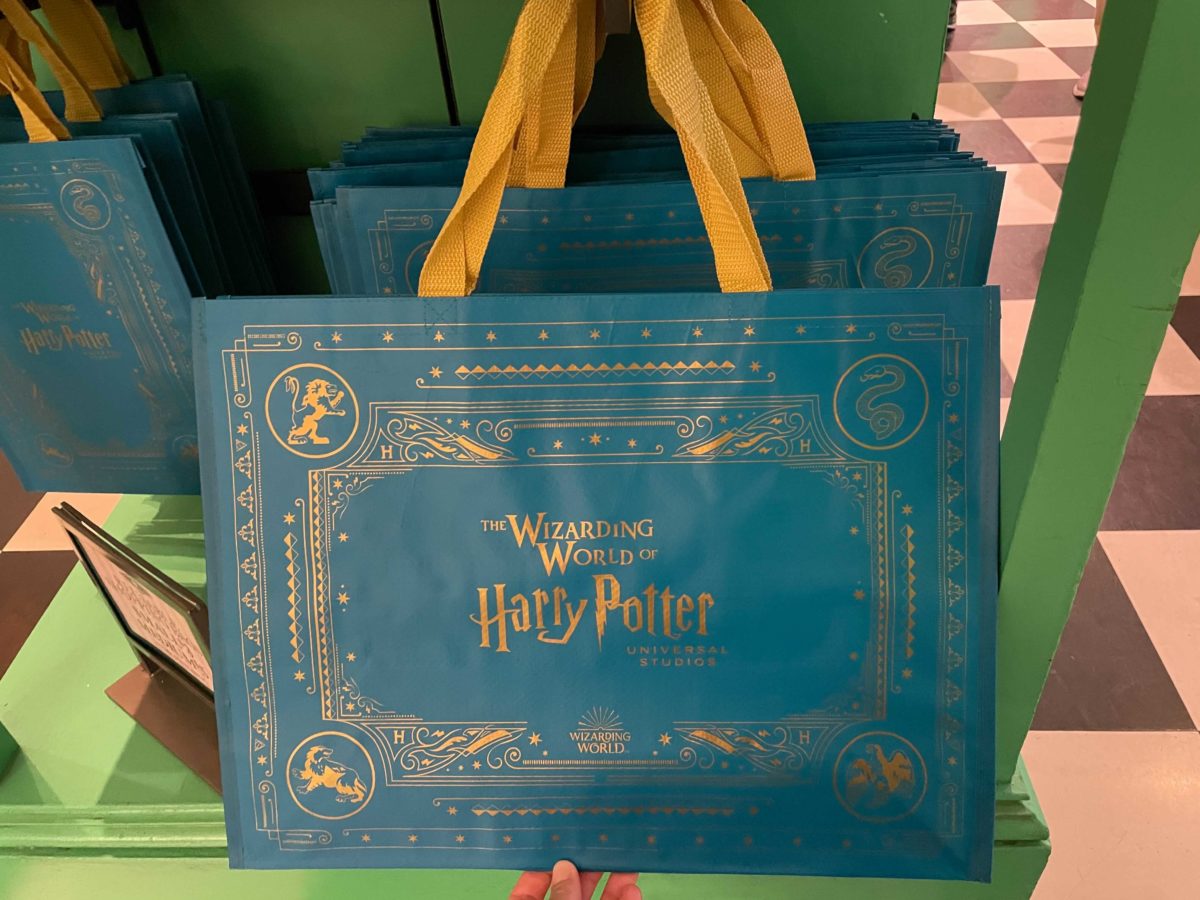 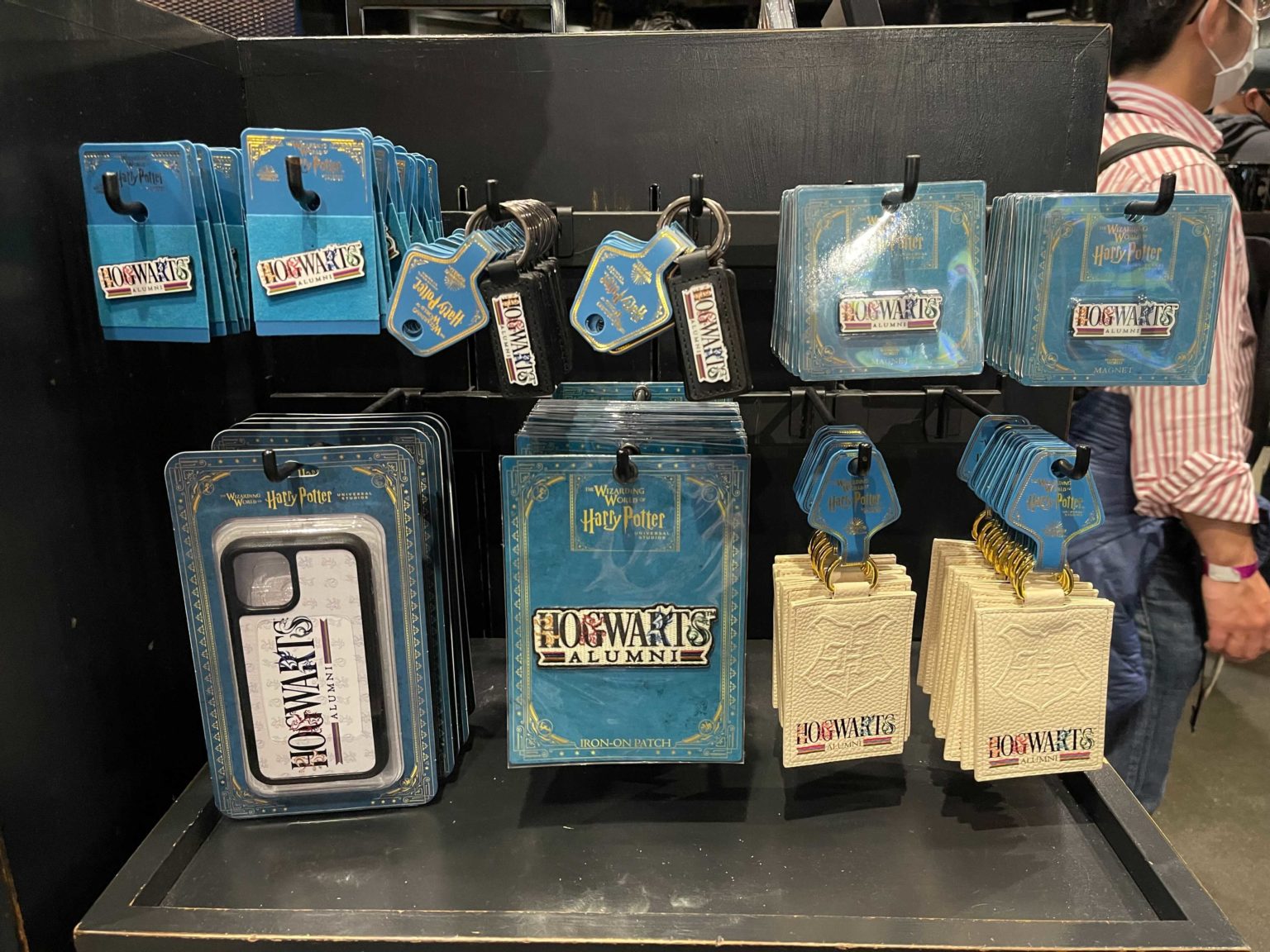 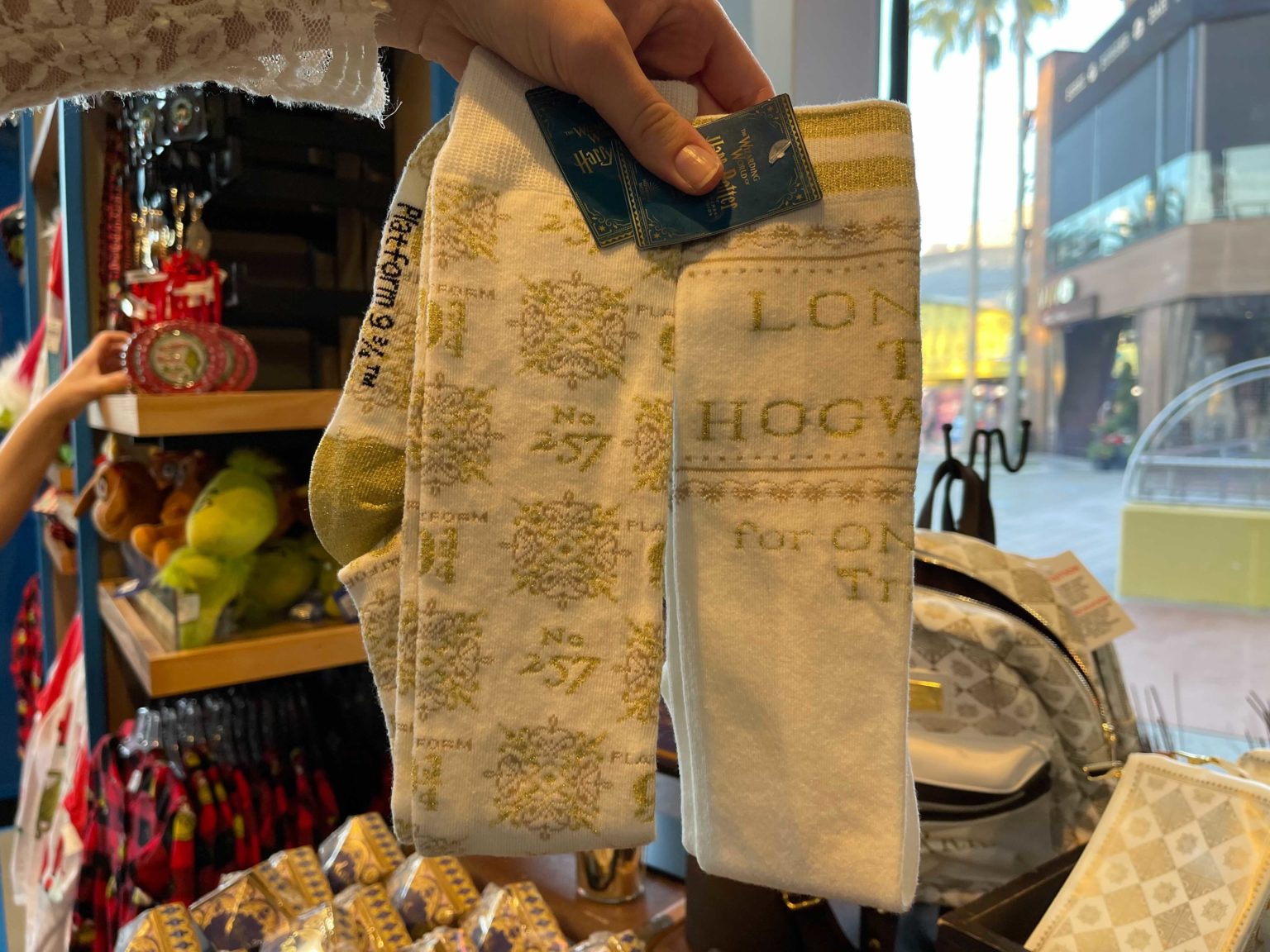 The Hogwarts Alumni collection has also been updated. New additions include pins, phone cases, iron-on patches, and luggage tags. These newer items have also been given different tags; they are blue instead of black to show that they are new.

Another new arrival at Universal Studios Florida is renewable shopping bags, so fans can look great and save the environment simultaneously. With two different sizes available – a smaller one for $3 and a larger one for $5 – Universal Orlando is making sure that saving that environment is affordable and stylish. 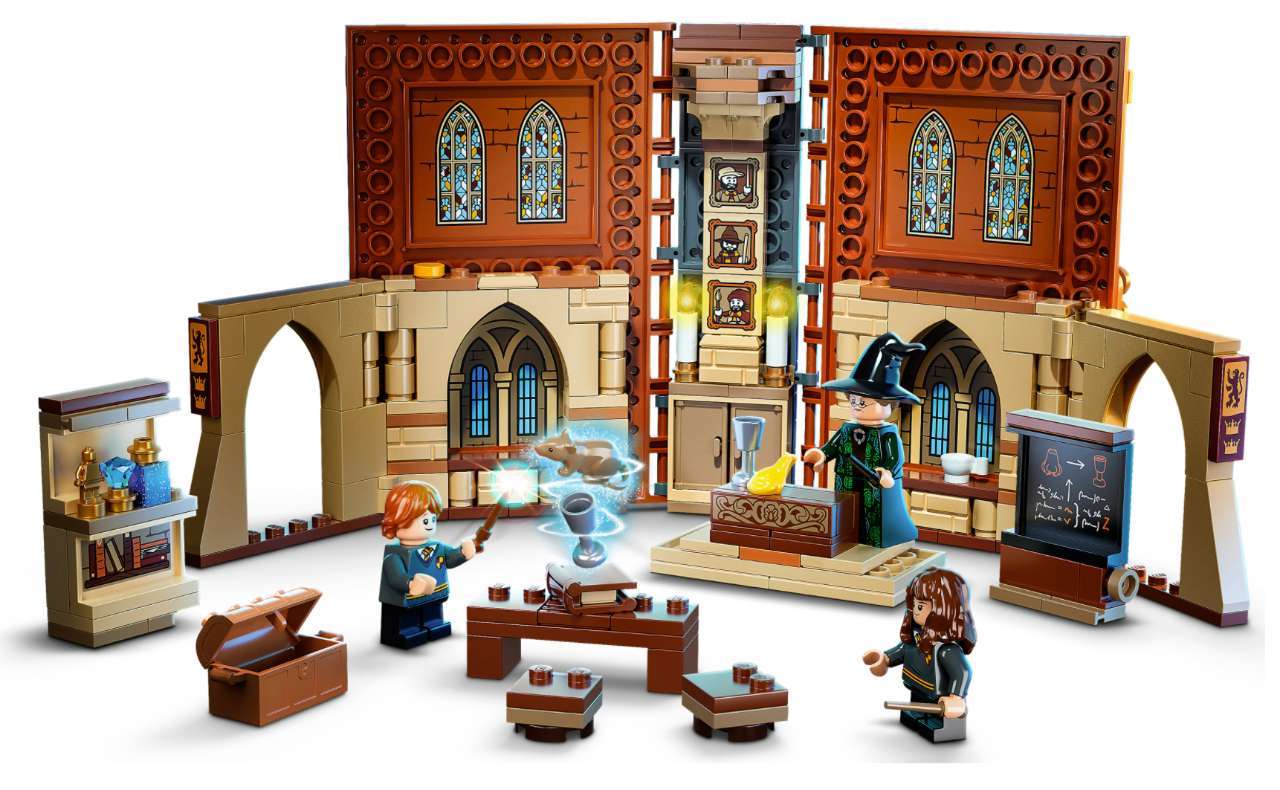 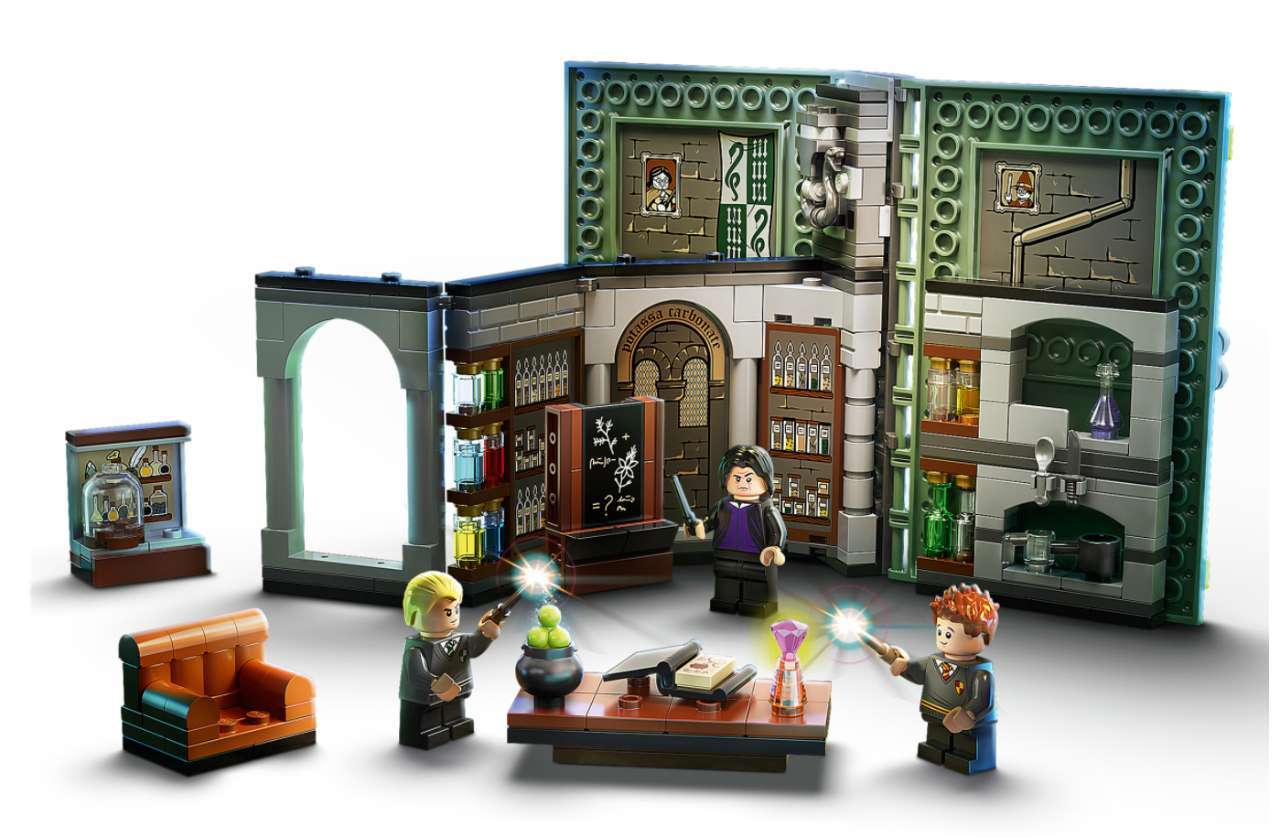 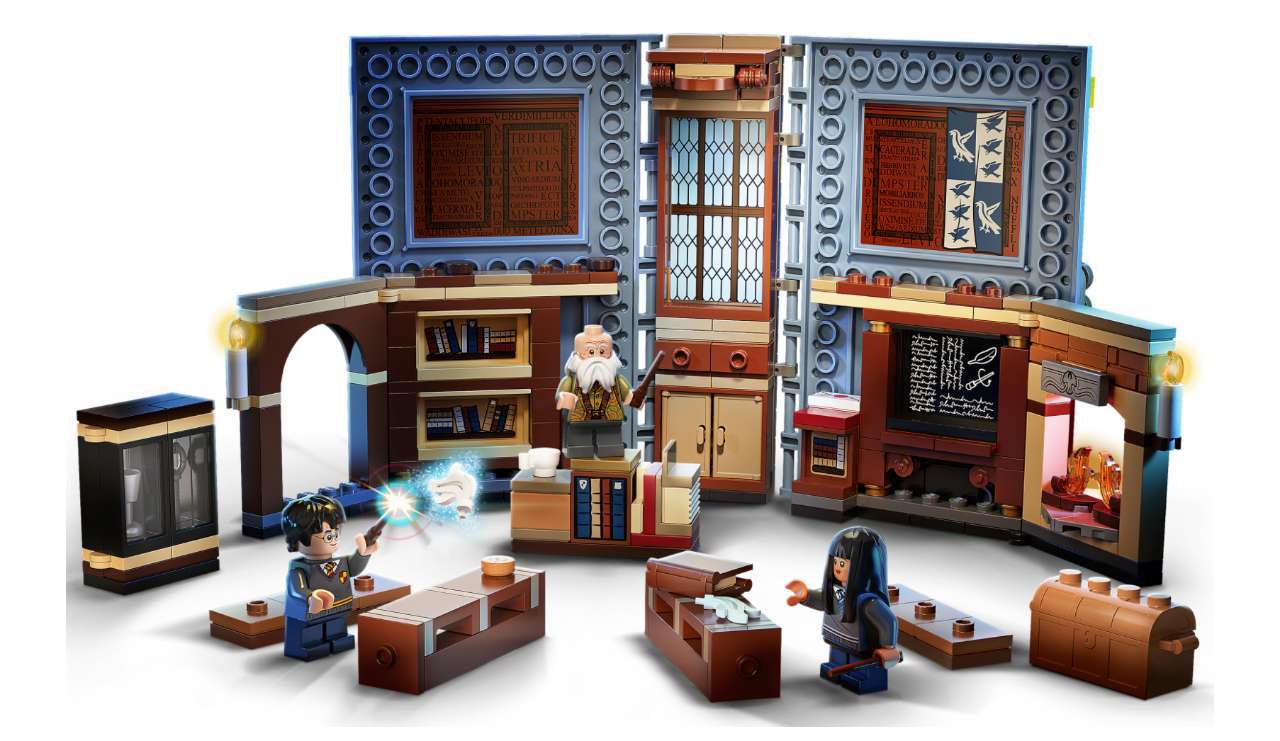 LEGO has announced multiple new Harry Potter sets in 2021 already, including Potions, Transfiguration, and Charms classrooms. With these sets comes a new deal: Every purchase over $75 of any LEGO Harry Potter products will now come with a free, exclusive Monster Book of Monsters and Draco Malfoy figurine. The book comes with a pull-back feature that causes a mouth-snapping action, just like Harry experiences in Prisoner of Azkaban. Most of the eligible sets across Europe and America have been snapped up too, but some are still available on the LEGO website.

That’s all for the first Merch Madness of 2021! Will any of these items be in your shopping carts soon?