The release of Fantastic Beasts and Where to Find Them in 2016 saw British actor Eddie Redmayne join the Wizarding World and take on the role of the franchise’s lead protagonist, Newt Scamander. Despite being already well-known for his roles in other popular movies and TV series such as Les Misérables, The Theory of Everything, The Pillars of the Earth, and many more, it was in the lesser-known 2006 movie Like Minds where Redmayne made his first-ever feature film debut.

Directed by Gregory Read, Like Minds was released in some countries under the title Murderous Intent and follows forensic psychologist Sally Rowe (Toni Collette) as she tries to determine how the interaction between two schoolboys, Alex Forbes (Eddie Redmayne) and Nigel Colbie (Tom Sturridge), led to one of their deaths.

Throughout the film, Read highlights the common misconception that all psychopaths are destined to be serial killers and instead focuses primarily on the psychology of the mind rather than the graphic acts of murder often associated with psychopathic tendencies. This technique creates a slow build of tension and suspense that keeps the audience on the edge of their seats and constantly guessing what is going to happen next. In addition to this, Read uses the theory of Gestalt psychology as a foundation for the film’s plot, and the significance of the psychological theory is even highlighted and explained in a chilling scene between Alex and Sally:

Alex: “Gestalt… An organized whole in which each individual part affects every other, but the whole being more important than the sum of its parts.”
Sally: “Yeah, I’m familiar with first-year psychology theory. Should I be impressed?”
Alex: “It’s not what it is. It’s how you use it.” 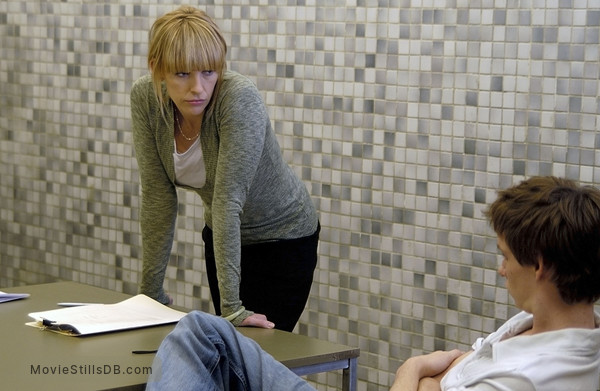 Read shows that while the theory is often used to display how the coming together of individuals can have positive results, there is also a darker side to this. In this case, it is in the coming together of the two psychopathic adolescents, Alex (Redmayne) and Nigel (Sturridge), and the meeting of their like minds that sets in motion a series of events that have disastrous and deadly consequences. 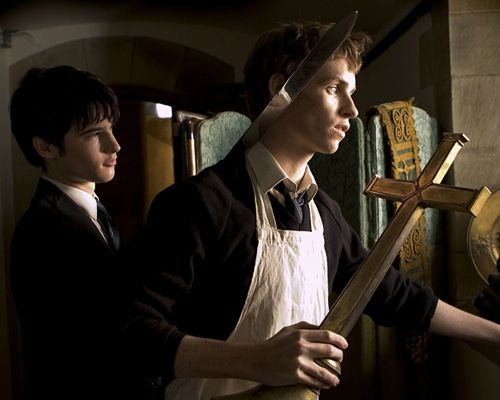 Watching Redmayne’s character, Alex, be slowly seduced into the fantasy that Nigel (Sturridge) has created for himself makes for an intriguing watch as we witness his mental struggle to avoid Nigel’s influence. In watching Alex’s interactions with Nigel, I am reminded of how Rowling described the relationship between Voldemort and Bellatrix. In the Women of Harry Potter documentary, she states that female psychopaths “often need to meet a male counterpart to release that part of themselves,” and so too does Redmayne’s character, Alex.

Despite this being his first feature film, Eddie Redmayne shows great acting skills in portraying Alex and his struggle and times of surrender where he reluctantly goes along with Nigel’s requests and suggestions. He effortlessly hooks the attention of the audience, evoking intrigue and sympathy in both the viewers and the psychologist. His ability to gain the sympathy of the audience makes for a thought-provoking ending as we are left to decide for ourselves which of the two boys held the most influence over the other.

If you haven’t seen this movie, then I highly recommend it, and if you happen to have watched it, then I look forward to hearing your thoughts and discussing it with you down in the comments below.