Nothing Says Love Like Blasting Gilderoy Lockhart in “Wizards Unite” 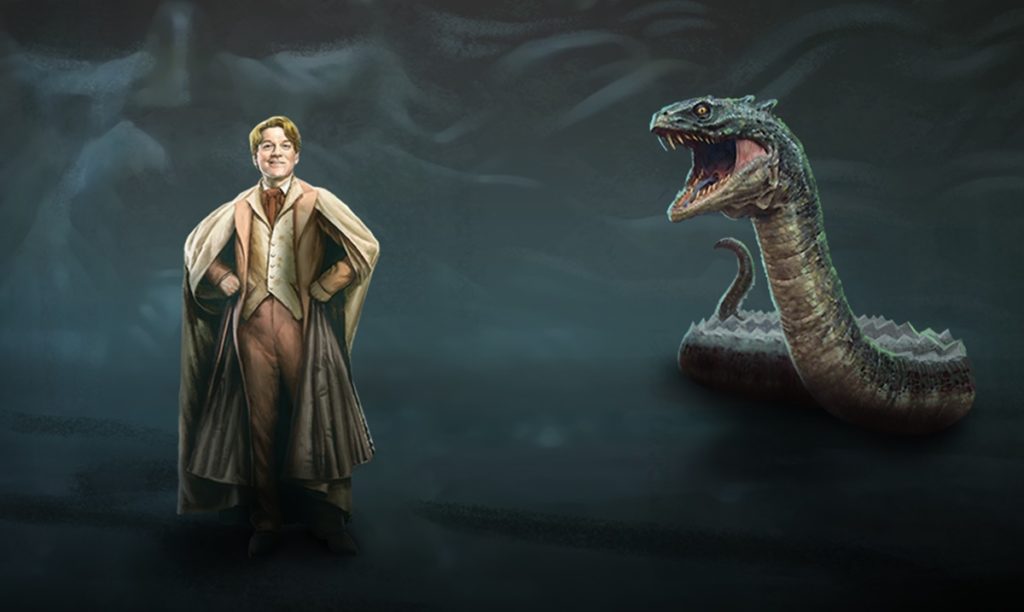 Let’s be honest: Who wouldn’t relish the opportunity to drop Gilderoy Lockhart like a bad habit? We all know the guy has it coming, and this weekend, Harry Potter: Wizards Unite is finally giving us our crack at him.

Now through 11:00 a.m. PT Monday, February 8, wizarding world gamers can take on their first new set of Adversaries since the feature was introduced to the game in December 2020. Lockhart and Slytherin’s Basilisk will be available to players at Level 15 and above.

Don’t forget to pick up your free event bundle in the Diagon Alley Shop, and be sure to brew up plenty of Exstimulo Potion and Wit-Sharpening Potion, the brewing times for which have been reduced by half when using Master Notes. You’ll also notice increased spawns of Wit-Sharpening Potion ingredients on the map, including Armadillo Bile, Ginger Root, Ground Scarab Beetles, and Newt Spleen. The whole thing is taking its toll on Harry Potter, so work quickly! 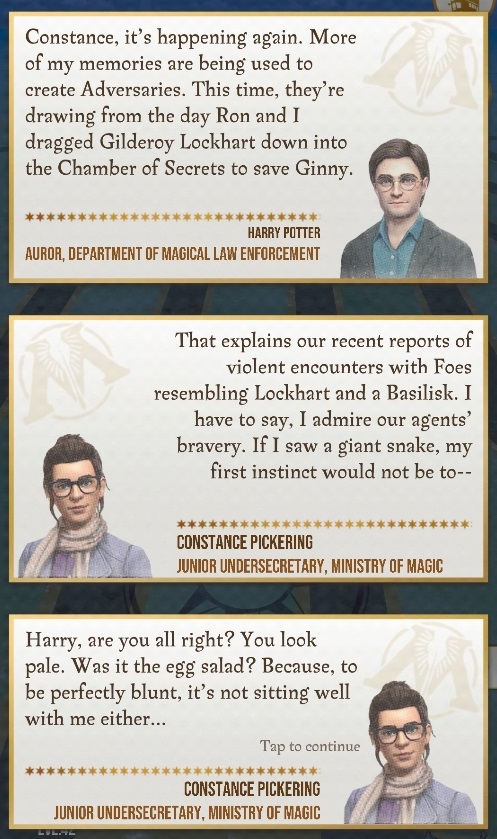 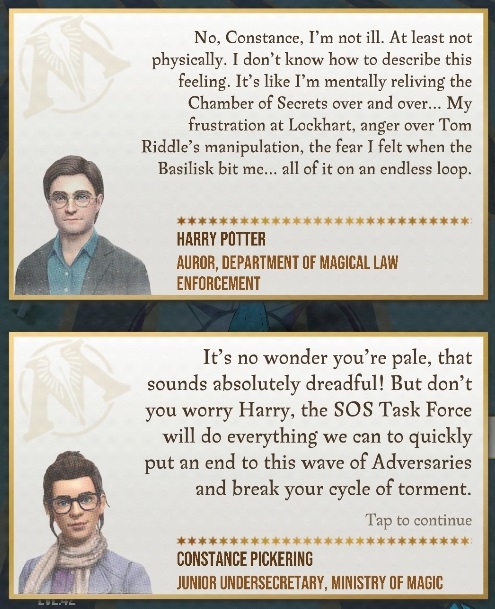 Due to the ongoing pandemic, Wizards Unite has made an effort to ensure the event can be completed from home; however, our friends at Wizards Unite Hub have noted that’s not the case for those in rural areas with no game activity. You can check out their tips on how to complete as much of the event as you can from one location. 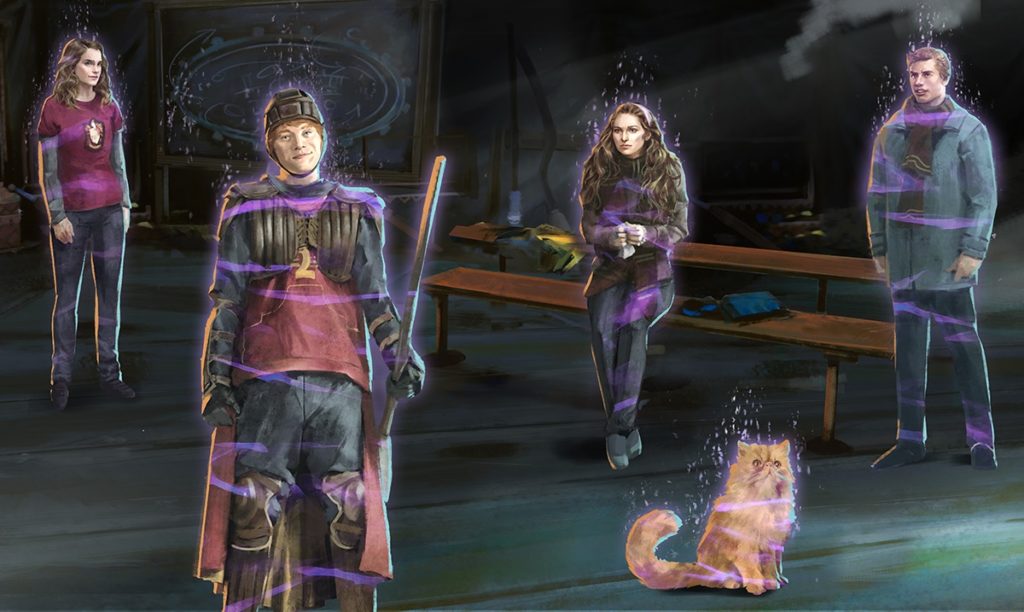 Other events slated for the month of February include a second round of Adversaries – featuring Aragog – from 11:00 a.m. PT on Tuesday, February 16, through the same time on Thursday, February 18; a search for Omnioculars and Time-Turners during the February Community Day on Saturday, February 20; and Part 2 of the Imperfect Love Brilliant Event February 23–March 2.

Elsewhere in wizarding world gaming, Harry Potter: Hogwarts Mystery is releasing more love fumes into the air for Valentine’s Day and has offered a brief teaser video on social media. It seems that Barnaby Lee would like to escort a certain someone to the school dance; the identity of that someone, however, is apparently a mystery. That’s probably because he forgot five seconds after he wrote the note. The kid’s not the brightest bulb.

Here’s a sneak peek at the #HogwartsMystery❤️ surprises we have in-store for you this month!

Now who is going to receive this note from Barnaby? 🤔 pic.twitter.com/nibujM1Vut

But that’s not all! Hogwarts Mystery announced today that if you can find the special Howler hidden somewhere in the game, you’ll be rewarded. A hint was provided, but it was super obvious, so we may as well just tell you: It’s in the Great Hall.

The game has also teased a new side quest featuring Hagrid and a baby unicorn, so it looks like it’ll be cuteness overload for the foreseeable future.

Are you looking forward to this month’s wizarding world gaming events? Let us know in the comments, and check back soon for our next gaming update!