It looks like Sir Kenneth Branagh is stayin’ alive (Ah, ha, ha, ha) by adding yet another project to his to-do list. Branagh, known to Harry Potter fans as Gilderoy Lockhart in Harry Potter and the Chamber of Secrets, has signed on to direct a biographical film about the musical group the Bee Gees. Graham King, who produced the Queen biopic Bohemian Rhapsody, will produce.

The currently untitled Bee Gees biopic will be written by playwright and screenwriter Ben Elton, who recently worked alongside Branagh for All Is True, a historical drama about William Shakespeare’s final days. The movie will be produced by Graham King for GK Films, Sister, and Steven Spielberg’s Amblin Entertainment for Paramount Pictures. Amblin Entertainment will also help finance 25% of the film’s budget. Barry Gibb, the surviving founding member of the Bee Gees, will be involved in the narrative of the movie and will also receive an executive producer credit.

The project began percolating back in 2019 when Paramount purchased the life rights to the Gibb family estate as well as the rights to play their classic tunes in a film. Following King’s success with Bohemian Rhapsody and Paramount’s success with the Elton John biopic Rocketman, Paramount was looking to continue the trend of producing biopics about iconic musicians with King and Sister, an independent studio formed by producers Jane Featherstone, Elisabeth Murdoch, and former 20th Century Fox CEO Stacey Snider.

The Bee Gees, consisting of brothers Barry, Maurice, and Robin, was formed in 1958 and found success mostly playing pop music in their early days, eventually shifting to disco in the 1970s. The Bee Gees became an international sensation for writing and performing a large portion of the soundtrack to Saturday Night Fever, the film that launched John Travolta’s career. As of September 2020, the record is ranked at #20 on the Recording Industry Association of America’s (RIAA) list of top 50 best-selling albums of all time, with 15 million certified units sold in the United States. With 40 million records sold, the soundtrack is one of the top ten best-selling albums worldwide. Though strongly associated with disco, the Bee Gees did branch off into other genres, writing and recording music until 2003, when the Gibb brothers retired the group name following the unexpected passing of Maurice Gibb. 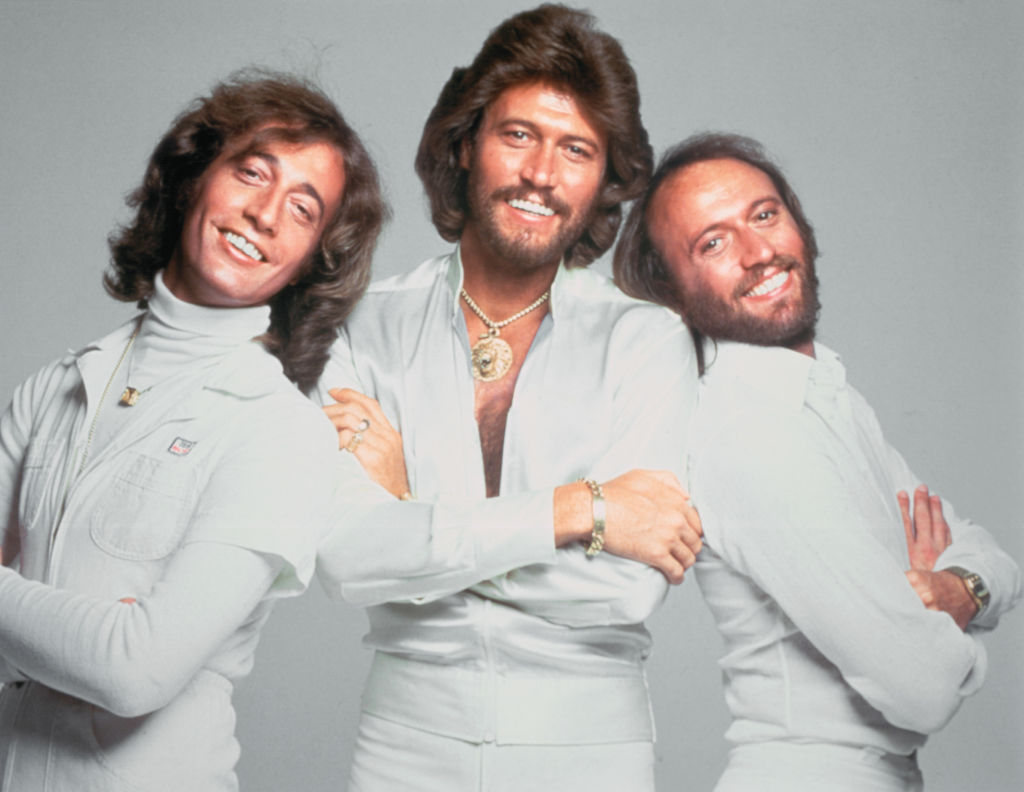 Sir Kenneth Branagh has signed on to direct a biopic about the iconic musical group the Bee Gees, known for their Grammy Award-winning soundtrack to “Saturday Night Fever.”

With this new directorial gig, Branagh has his hands full with several projects. Recently, it was announced that he would be playing British Prime Minister Boris Johnson for a television series titled This Sceptred Isle. Prior to that, Branagh secured worldwide distribution for Belfast, a project he wrote and directed. His next directorial outing is the recently delayed film adaptation of the Agatha Christie novel Death on the Nile, the sequel to 2017’s Murder on the Orient Express, which Branagh also directed. Incredibly prolific as a director, Branagh’s directorial efforts include the first Thor movie for Marvel Studios, Disney’s live-action remake of Cinderella, and the Disney+ adaptation of Artemis Fowl.

As a director, Branagh is very versatile, so how do you think he will interpret the Bee Gees’ story for the film? Do you think he’ll also be playing a minor role in the biopic? How deep do you think Kenneth Branagh’s love for disco is? Let us know your thoughts in the comments.