I wanted to go to Hogwarts way more than high school. Potions class instead of algebra? Yes, please. Taking a class to study fantastic beasts, like unicorns and Bowtruckles, instead of gym class? I was in. But I do wish Hogwarts had one subject from the Muggle world: women’s and gender studies (WGS) – an interdisciplinary academic field that examines how sex, gender, and sexuality impact society, including race relations, economic conditions, educational and employment opportunities, and politics. At its core, WGS is about helping humans better understand each other, and if Hogwarts has Muggle Studies and Care of Magical Creatures to understand their world, why can’t they have Women’s and Gender Studies as well?

WGS classes encourage students to reconsider their place in the world with societal inequality and oppression of marginalized groups, educating them on how individual behaviors and privilege support or dismantle inequality. Because inequality and privilege exist in the magical world, Lucius used his money and pure-blood privilege to bribe the minister to protect pure-blood interests and convict Buckbeak. Draco used his privilege to get on the Quidditch team and issue the ever-present threat of his father being on the Board of Governors.

Any student who grew up in the wizarding world like Luna, Neville, and the Weasley children had privilege because they knew all about the magical world before the Muggle-borns did. Harry had a month to learn about the magical world before attending Hogwarts. In contrast, Ron had 11 years to learn the magical society’s inner workings, especially from a father who worked at the Ministry. Harry’s wealth enabled him to afford a wand, an important privilege in a society where the wand chooses the wizard. Maybe a WGS class would have inspired the wealthy students to create a scholarship fund to ensure students get a wand. Pure-bloods could use their clout and knowledge to create and run an elementary school for Muggle-borns to introduce them to magical culture before starting Hogwarts. 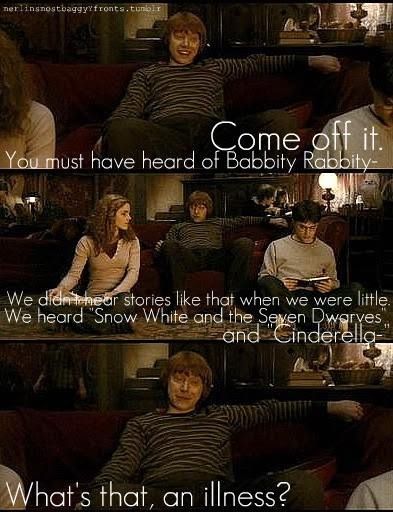 WGS classes open up more understanding of the world and give students real-life lessons outside of wand-waving, like seeing how much of the world is socially constructed through heteronormative lenses and behaviors, including toxic masculinity. Imagine how Crabbe and Goyle’s lives may have turned out if someone had pointed out why the aggression that made them good Quidditch Beaters was not a good trait to have off the pitch.

WGS also discusses less toxic behaviors, like assumptions about dating and allocation of housework. For example, Ron, raised in a very male-dominated household and by a mother who did the bulk of the housework, exhibited troubling behaviors toward Hermione, Luna, and the Patil twins throughout the series. Perhaps Ron would have matured more before Book 7 if a professor had shown him healthy ways to have an emotional range bigger than a teaspoon.

It seems WGS would be especially important to the magical community because gender dynamics, gender expression, and gender identity exist with humans and with magical beings. Merpeople, goblins, and centaurs are creatures with more than one gender and who can communicate with humans. These beings likely express gender identity according to their society’s traditions, cultures, and expectations. Making humans more aware of these would likely foster better relations between humans and non-humans. 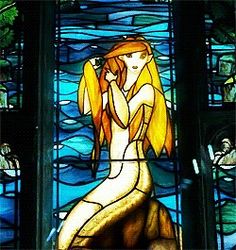 WGS could also foster better relations between magical people and creatures in general because the field examines society’s power dynamics. The wizarding world and ministry exude so much power over creatures – treating house-elves poorly, denying goblins wands, regulating centaur land, and creating the Werewolf Registry. The department responsible for magical creatures has “regulation and control” in its title. 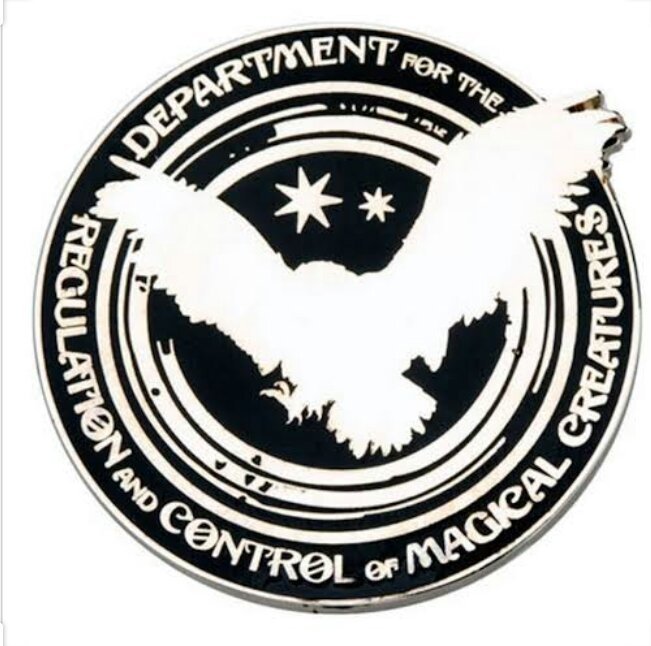 But the magical community does not just have power over creatures. Throughout the Harry Potter series, there are instances when witches and wizards use their magical abilities to show they have power over Muggles, whether it be having the power to create minor annoyances – like enchanting keys or regurgitating toilets – or showing their power over Muggles by torturing and killing them with only a few words. 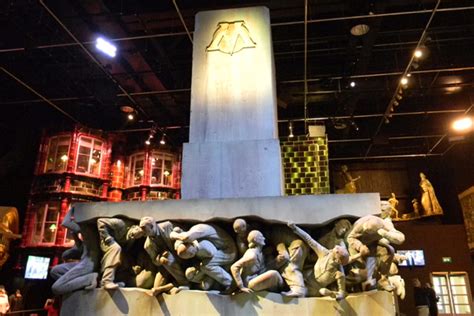 Many WGS programs encourage students to become advocates and enact changes to improve their communities by mentoring students to organize within their communities. Imagine how much more effective Arthur Weasley’s efforts to pass the Muggle Protection Act or Hermione’s efforts with SPEW could have been if a faculty member had shown Hogwarts students effective methods to run a grassroots advocacy organization based on their community organizing experiences? 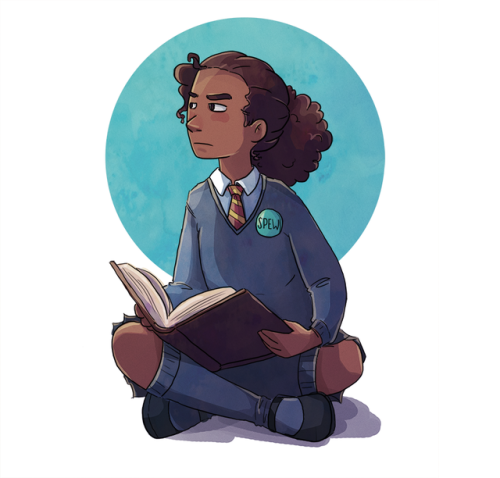 If Harry Potter and the Cursed Child showed us anything, it was that magical Britain has not undergone any political or social overhaul to challenge the thinking that brought the rise of Voldemort. Perhaps if Hogwarts had classes on women, gender, oppression, and privilege, there would have been changes to make a fairer magical world.