Due to a huge spike in the highly contagious COVID-19 variant that was first discovered in the United Kingdom, a third state of emergency has been called in the Kansai region in Japan. This includes Osaka Prefecture, the home of Universal Studios Japan, and two surrounding areas.

To prevent the spread of COVID-19, guidelines have been updated, and this includes the closure of Universal Studios Japan starting April 25.

Earlier this week, WDW News Today reported that Osaka’s latest emergency procedures meant that locations “where infection risks are high,” including theme parks, were likely to close. Today, these closures have been officially confirmed in a press release from Universal Studios Japan to Universal Park News. 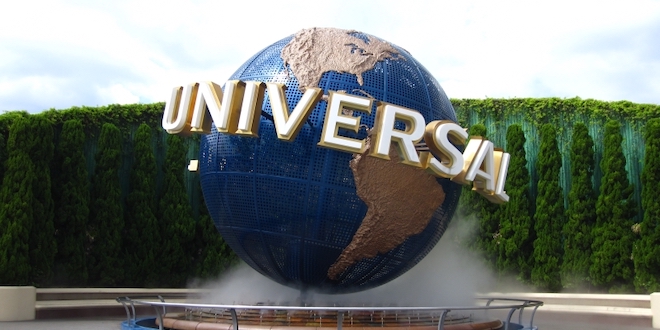 The Universal globe outside of Universal Studios Japan

Universal Studios Japan was the first of the Universal Parks & Resorts to close when the pandemic hit last year, shutting its doors on February 29 with plans to reopen in April. This was, however, extended, and it eventually reopened in June 2020. It will now be the first to re-close due to COVID-19.

According to Universal Studios Japan’s official website, the very earliest reopening date will be May 11.

Universal Studios Japan will be temporarily closed from April 25 to May 11 in response to a request for a practical closure of no guests at the theme park following the issuance of an ’emergency declaration’ to Osaka Prefecture. We will be closed. The period may be extended depending on the situation.

We sincerely apologize for any inconvenience caused to guests who were looking forward to visiting.
We appreciate your understanding and cooperation.

When Universal Studios Japan closes its doors in two days’ time, it will be the only Universal property to be closed, but we hope that it won’t be too long until it can allow visitors to safely return.

Though set to reopen in just a few days, Universal Studios Japan’s official website has recently been updated to confirm that it will not reopen on May 11 due to Osaka Prefecture’s extension of the COVID-19 state of emergency. Unfortunately, a new reopening date for the theme park was not provided with the update.

For those who currently hold tickets to the park, detailed instructions will follow soon.

Due to the extension of [the] State of Emergency for Osaka Prefecture and the request of the substantial business shutdown to all theme parks within the area, Universal Studios Japan will continue to remain temporarily closed.

We sincerely apologize for causing any inconvenience to our guests who were looking forward to visiting us. Detailed instructions regarding previously purchased tickets will be listed on our official website tonight or later.

We will announce the re-opening date once it’s decided.

Thank you for your understanding and cooperation