David Thewlis Announces Second Novel to Be Published This Summer

The pen is mightier than the sword, but is it mightier than the wand? David Thewlis certainly seems to think so. The actor who portrayed Remus Lupin in the Harry Potter series has announced his upcoming second novel, Shooting Martha, which is set to be published in August.

Posting on Instagram, Thewlis revealed that he had been writing the “darkly funny” novel since 2019, pausing only to film the thriller I’m Thinking of Ending Things. He commented that he had been unintentionally living a lockdown lifestyle while writing the novel, only to finish writing it in March 2020 and promptly enter into another kind of lockdown. This time, it was along with the rest of the world in response to the coronavirus pandemic:

Although the post itself doesn’t reveal much about the plot, it does contain a number of images of Thewlis’s preferred writing process, which appears to be a pen, paper, and typewriter.

According to Waterstones, Shooting Martha tells the story of celebrated director Jack Drake who is finding it difficult to complete his latest film without the support of his wife, Martha, who has sadly passed away.

The multi-talented David Thewlis is here to brighten your afternoon with a message about his new book Shooting Martha – a novel about actors, directors and film sets (something he knows a bit about). Find signed copies here:https://t.co/XVDPYDnb2g pic.twitter.com/jvDS7opF67

However, things start to go awry when Drake spots actress Betty Dean, who bears an uncanny resemblance to his wife. Drake hires Dean to live in his villa in France, playing the part of Martha and video calling Drake while he finishes his film in London. But everything is not as it seems – the more Martha comes back to life, the more secrets about her death are revealed. 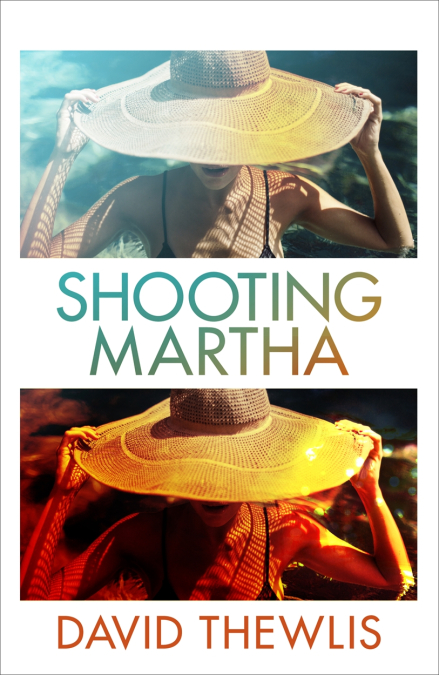 Shooting Martha is available for preorder now and will be published on August 8, 2021. Signed editions are also available from Waterstones.

Will you be purchasing a copy of Shooting Martha?