The Wand-Extingushing Charm (Nox) is a charm that causes the light at the end of the caster’s wand to be extinguished, thus acting as the counter-charm to the Wand-Lighting Charm (Lumos).

The (K)nox: The Rob Knox Story documentary focusing on the life and untimely death of actor Rob Knox starts with this appropriate quote in relation to what was to be Knox’s big break as Marcus Belby in Harry Potter and the Half-Blood Prince. He was only 18 years old when he was stabbed outside a bar in London in May 2008 while trying to protect his younger brother. He would not live to see the release of the film.

Through the documentary 13 years after his death, his family, friends, and familiar Harry Potter cast and crew members such as David Yates, Tom Felton, and Jim Broadbent come together to tell his story. The director of the film, Aaron Truss, was also a friend. Yates remembers his confidence and Broadbent and Felton, his sense of humor. Viewers will get a behind-the-scenes look at life on the set through the eyes of Rob Knox himself with the addition of footage from his phone, which is informative and helps to get a sense of what Rob was like. 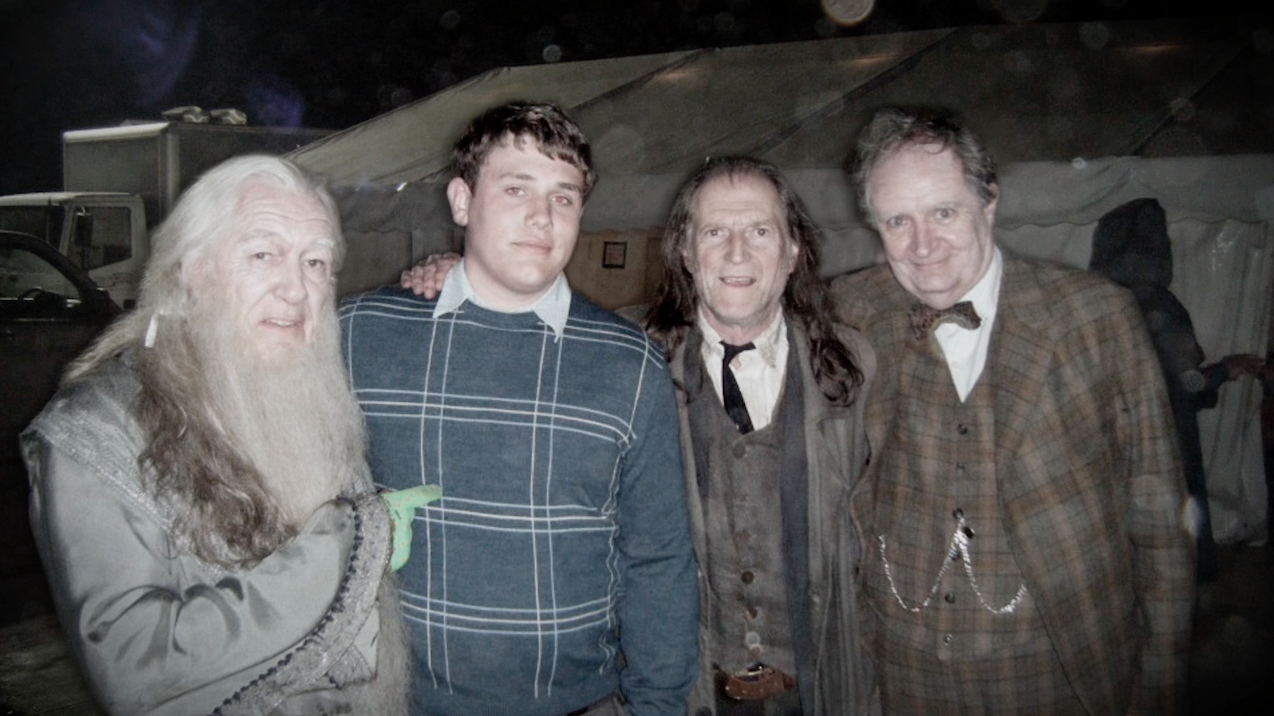 The insight into the person behind the headlines is one of the film’s many strengths. While the commentary from the cast is fantastic, it’s really the interviews from his close friends, his family (in particular, his brother Jamie), and the clips from family home videos that are the real standouts. Furthermore, (K)nox: The Rob Knox Story makes sure that the events of May 24 are explained through personal interviews, useful graphics, and telephone records. It’s edited well with tight shots and respectful interviews that get to the heart of the story – that Rob’s story is only one of the thousands of senseless knife deaths in England between 2008 and today. It is only because of his role in the Harry Potter films that his story was told in the media and why his family and the Rob Knox Foundation have used that notoriety to shine a light on knife crime so that other lights aren’t extinguished far too soon.

(K)nox: The Rob Knox Story is a sad story but an important one and definitely worth your time. It can be viewed until Sunday, April 18, 2021, by purchasing tickets for the London Independent Film Festival.

I discovered Harry Potter a little late in the game (high school) but have loved it ever since. My favorite characters are Harry, Hermione, and Luna, and my favorite book in the series is Deathly Hallows. As a librarian, I’m typical Ravenclaw, who also loves history, traveling and writing.