Lumos! Thirteen years after Rob Knox’s murder and two years after the documentary was announced, (K)nox: The Rob Knox Story will finally be unveiled to the world in April at the London Independent Film Festival (LIFF). Produced by the Rob Knox Foundation, the Aaron Truss-directed documentary will honor Knox’s life throughout both his time in the Wizarding World as Marcus Belby in Harry Potter and the Half-Blood Prince and his acting career beyond Potter, as well as raise awareness for knife violence, which unfortunately took the 18-year-old rising star’s life.

“We’re incredibly excited to finally present the documentary at the London Independent [F]ilm [F]estival 2021. It’s been an incredible journey to get Rob’s story told, but it’s not over yet!” Truss shared excitedly in an email. “Myself, Colin, Joe, and Ray would also like to express our profound gratitude to the entire Harry Potter fan community and to Muggle[N]et for all the amazing support you’ve given us on this journey.”

Colin Knox, who is Rob’s father, also stressed why it was important for people to watch this documentary:

Over the years, since Rob died in 2009, knife crime hasn’t gone down. It’s gone up, and we need to address that. 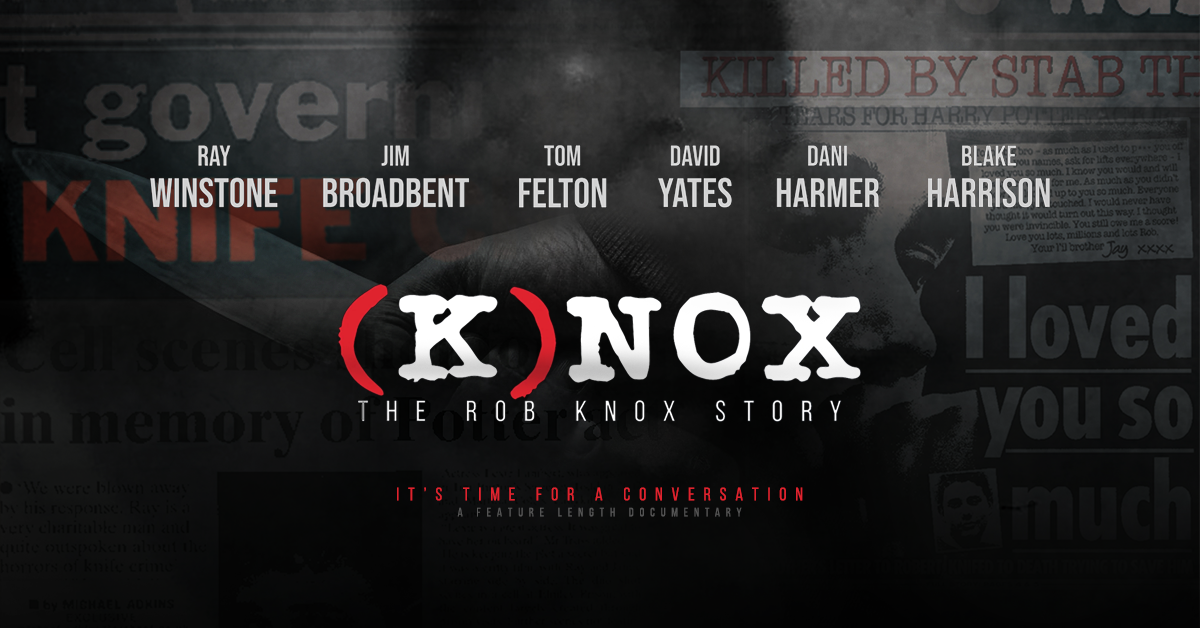 Tickets to watch (K)nox: The Rob Knox Story can be purchased through the LIFF website and cost £10 (rounded up to US$14) each. Each ticket holder can view the film for 24 hours after the ticket is activated anytime during the one-week window. “We loved this film. Such an important story. So excited to help spread the word,” LIFF praised.

LIFF 2021 is upon us. We loved this film. Such an important story 🙏 so excited to help spread the word https://t.co/jQI3sn3MRO