After a strenuous dark period due to the pandemic, the Melbourne production of Harry Potter and the Cursed Child was able to reopen on February 25, 2021. Following the emotional return, producers Sonia Friedman, Colin Callender, and Michael Cassel are thrilled to announce that new members have joined the cast of the ever-popular and multi-award-winning two-part stage play. 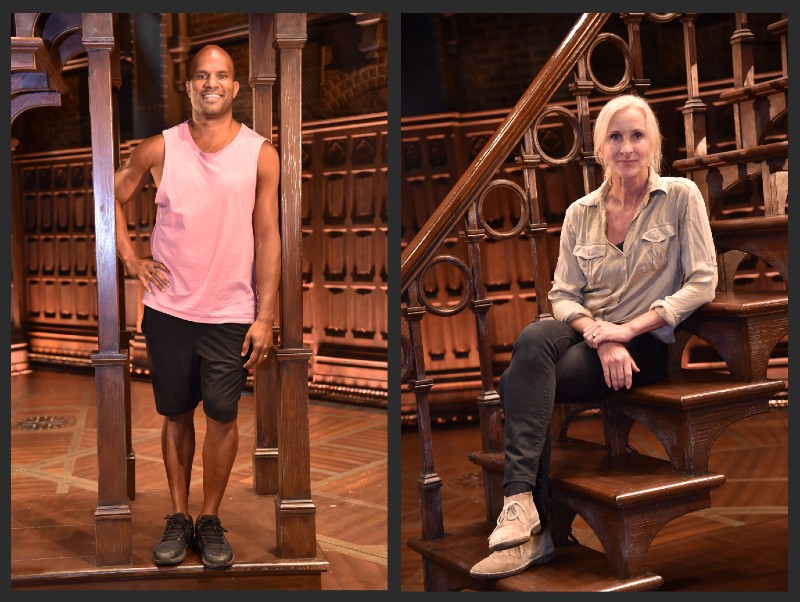 Michael Bani and Natasha Herbert are two of the new Melbourne cast members of “Cursed Child.”

Also joining the production are Gabriella Barbagallo, Luke Clayson, Axel Duffy, Katie-Jean Harding, Matt Holly, Abdul Muhaimin, Harrison Riley, Tom Russel, and David Spencer. The new cast members are already in rehearsals ahead of their first performances with the company on Wednesday, May 26, 2021.

We can’t wait to see what Ben Walter brings to the role of Albus from May 26.#CursedChildAUS pic.twitter.com/O1S3ek4wPt

Fans of the current cast can still look forward to seeing them in the future. Continuing in their roles are Gareth Reeves as Harry Potter, Lucy Goleby as Ginny Potter, Paula Arundell as Hermione Granger, Michael Whalley as Ron Weasley, Tom Wren as Draco Malfoy, and Nyx Calder as Scorpius Malfoy.

The new cast members have joined the Australian company of “Cursed Child.”

You can book your tickets to see the play as usual, including the Friday Forty seats, either choosing to see both parts on the same day (matinee and evening show) or on different days. Find out more about how to book on the official Cursed Child Melbourne website. Fans of the stage play in other locations can look forward to seeing the magic in person later this year as theaters prepare to welcome their audiences safely.

New cast members are now in rehearshals [sic], ahead of their first performacnes [sic] with the company on Wednesday 26 May 2021.

The Australian production officially opened with a red carpet performance on Saturday 23 February, 2019. Melbourne was the third city worldwide to welcome Harry Potter and the Cursed Child, after London and New York. It will unequivocally not play any other city in Australia.

The production marked its first birthday on Sunday 1 March 2020, with a special gala performance at Melbourne’s Princess Theatre. In its first year, an estimated 326,500 people saw the show, well surpassing any previous record set by a stage play in the history of Australian theatre.

It was always difficult being Harry Potter, and it isn’t much easier now that he is an overworked employee of the Ministry of Magic, a husband and father of three school-age children.