It is well known the Harry Potter series has a lot of allusions to classical mythology and language. For instance, Remus Lupin is basically “Wolfie McWolf,” and Albus Dumbledore is “white bumblebee.” But there are many other characters’ names whose origins come from the languages and mythology of ancient Greece and Rome.

Alecto is a fury from Greek mythology who punishes misbehaving mortals with madness. Alecto also appears in Virgil’s Aeneid and Dante’s Inferno. 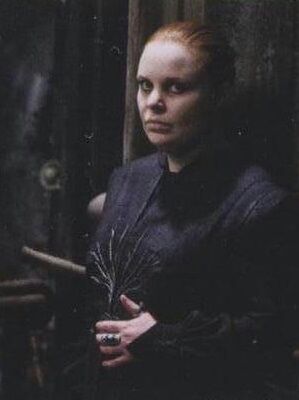 The name of Alecto’s brother, Amycus, appears in Ovid’s Metamorphoses. The character is a centaur who goes to a wedding that eventually turns into a bloody battle… which sounds a lot like the basic story arc of Harry Potter and the Deathly Hallows.

Andromeda appears in Ovid’s Metamorphoses as a Princess of Ethiopia in the story of Jason and the Argonauts. However, culture has frequently whitewashed the character, including in the movie Clash of the Titans. The astronomy professor’s name is completely Latin-based. Aurora is the Latin word for the dawn, fitting for someone who studies the sky. Sinistra is Latin for left-handed. This petrifying snake is Greek for “little king.” The “king” comes from the fact that early writings and pictures show the creature having a plume that looks like a crown.

Besides meaning “dragon” in Latin, Draco was also the name of the 7th century BCE Athenian politician who wrote down the laws of Athens and categorized those laws by the severity of the crime and punishment – which gave us the term “draconian.”

Griffin comes from the Latin grypus, which came from the Greek gryps – the word for “guard.” Gryffindor’s object was a sword – perhaps so Hogwarts could have a tool that anyone worthy of it could use to guard the school. 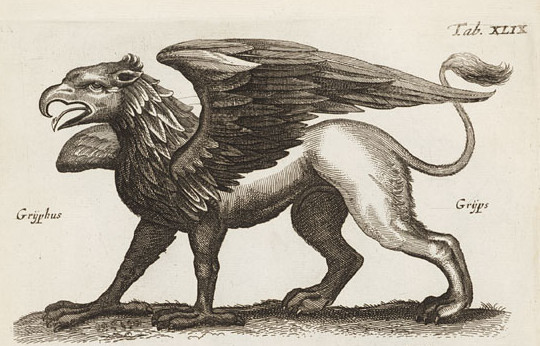 Hermione is a female version of Hermes, the messenger god with winged shoes. It is also the name of Helen of Troy’s daughter.

The author of Advanced Potion-Making has the perfect name for someone who works with potions. Libatius comes from the Latin word libare, meaning “to pour.” 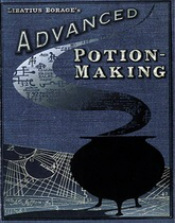 Lucius comes from the word for light and shining, which is totally appropriate for a man who lives in opulence. Lucius is also the name of two Etruscan emperors and three medieval popes.

It makes total sense that Ludo Bagman was the head of the Department of Magical Sports because ludo means “game” in Latin. 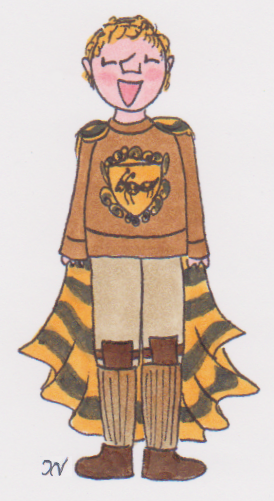 Her name is the female form of Narcissus, the mythological man who was so self-centered that he stared at his own reflection until he died. It seems appropriate for a woman whose only concern was her family’s welfare. 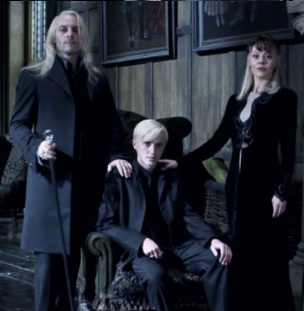 Penelope is the wife of Odysseus who waited 20 years for her husband to sail home from the Trojan War. Based on that, it is fitting that Penelope’s last name is Clearwater since the mythological figure’s life was defined by her husband’s exploits in the Aegean Sea. 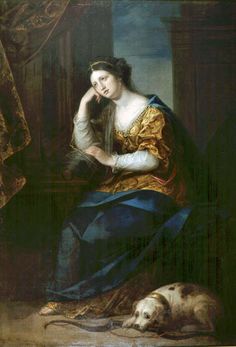 Rubeus means “red” in Latin while rubeo means “ruddy” or “something pulled from a thicket.” Both words are a very appropriate tie-in for a man who spends a lot of time in the forest and easily blushes after he says things he shouldn’t have said.

In Latin, the word severus means stern, strict, and grave. All are very fitting character descriptions of the dour Potions professor. Septimius Severus was also one of the emperors of Rome. 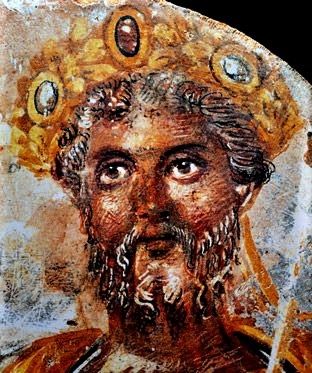 Quirinus is the Etruscan name of the god of storms. Once Rome took over the area and Etruscan deities were incorporated into Roman mythology, Quirinus was paired with Janus, a two-faced god. The classical allusion is pretty in your face once you do the digging. 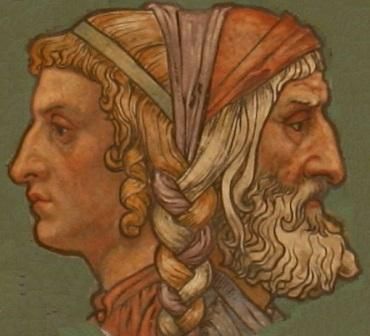 If you want to learn more about the names and creatures inspired by ancient mythology, pick up a copy of Ovid’s Metamorphoses.

Buy on Amazon. Buy on Bookshop

MuggleNet’s The Unofficial Harry Potter Character Compendium will give you all the names used in the Wizarding World thus far in case you want to do your own research into the names of the characters.