As previously announced, Major League Quidditch (MLQ) will not be canceled this year, and MLQ Championship will happen. The 12 best Muggle quidditch teams from across the United States will compete and try to win the Benepe Cup. Unfortunately, this year, Canadian MLQ teams are not able to attend the tournament due to COVID-19 travel restrictions.

MLQ Championship will be held in Elkridge, Maryland, in partnership with Visit Howard County, on August 21–23. Howard County Executive Calvin Ball is glad that MLQ chose Howard County and explained why.

Many wonderful events were canceled and postponed this year due to the pandemic, including hosting our first MLQ Championship. By not having these critical events, many hotels and restaurants lost out on important and needed revenue. It is great news that MLQ chose Howard County as the host for their 2021 championship, and the county looks forward to the excitement of this new sport and the business it will bring as our economy recovers and rises from the impacts of COVID-19. Congratulations to Visit Howard County on this big win and thanks, appreciation, and welcome back to MLQ.

The schedule for MLQ Championship has already been released. The main event, the Benepe Cup – named after Alex Benepe, one of the founders of quidditch – will take place on August 21–22. The teams will be seeded according to their results in the regular season, which will start on June 26. On six gameplay Saturdays, 18 games will be played across the United States. 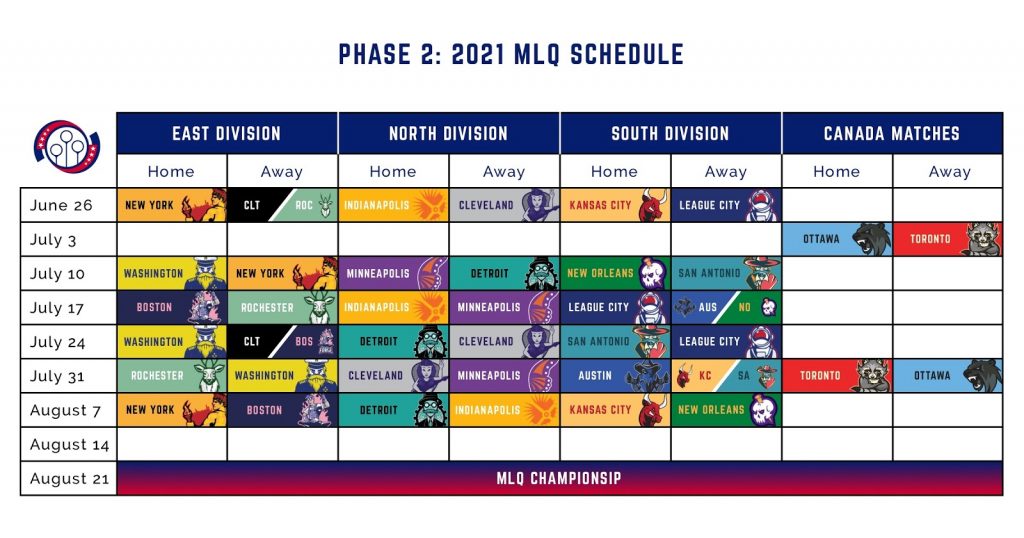 After that, there is an after-party planned as a celebration of MLQ Championship and of the return of quidditch. It is open to all athletes, volunteers, and spectators, and the exact location will be announced soon.

The last part of the program is the new tournament Take Back the Pitch as a celebration of gender diversity and also addressing sexism and transphobia on the pitch. It is highlighting cis female, non-binary, and trans athletes, who may be overlooked because of their sex or gender. 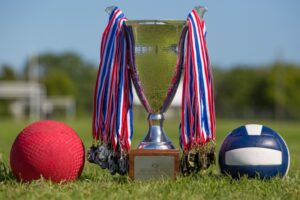 Tickets have been available for purchase since May 20, but not all ticket categories are available yet. The tickets for individual days are available; each costs $25.00. There are also presale weekend passes for $25.00, while the Ultimate Fan Weekend Pass – including MLQ merchandise and other perks – is available for $45.00. These prices are for early birds, and general admission and senior 65+ weekend passes will be made available on August 8.

A virtual watch package is available for those who cannot attend the tournament but want to watch. It includes exclusive access to the MLQ Discord, MLQ Championship viewing party, and interviews with athletes and coaches. How much it costs depends on how much the buyer is willing to give, but the minimum price is $5.00.