Last year was the first year of Qeurovision, a Muggle quidditch version of the song contest Eurovision. As previously announced, Qeurovision 2021 was hosted by last year’s winners, Germany, who worked on Saturday’s finale show.

According to the announcement about participants, there should have been 14 national governing bodies (NGBs), but two of them, Catalonia and France, didn’t send their submissions. Each of them had to create their own songs about quidditch – either an original or a parody of another song – or had the option to send an original song created by someone from the quidditch community.

All music was released as a playlist of audio versions on May 24 for the public. Qeurovision also sent the videos to the jury, which had until Friday to send in its votes. The videos were shared with the public during the livestream show on YouTube on May 29, and then the public voted. Then, the results were announced, and Slovenia won!

After the show, the detailed chart with scores was posted.

Poland wrote an original song about missing quidditch and wanting to “Log Out.” It won 11th place.

Switzerland wrote the original rock song “Facebeat! (Falling in Love)” about love on the pitch, and it won tenth place.

Belgium is an example of the new rule about an original song written by someone from the quidditch community. “Darling” is a song written by artist Ellen Vander Heyden, and the video is of her singing it. It won ninth place.

The Czech Republic wrote the original song “On the Defense” about being tired of COVID and wanting to go play quidditch soon. It won eighth place.

Italy took the Spanish song “Sofia” by Alvaro Soler and created “Mira e Bolida.” The team successfully created a music video about beating without any bludgers in it, which won seventh place.

Germany, last year’s winners, created the original song “Auf Geht’s, Motivation!” It was about motivation to go play quidditch, and even the video was edited as an old motivational video. It won sixth place.

Canada might look like another example of the new rule because the original song “I Tried Something New” doesn’t mention anything about quidditch. As explained at the beginning, however, the video is about things that quidditch players learn to do during quarantine. It won fifth place.

Austria created the parody song “Quidditch Party” from “Disco, Disco! Party, Party!” by Marc Bernhuber and Omar Sarsam, but there were some problems with that. After the audio versions were released, Austria’s song was quickly removed at the NGB’s own request because there was a controversial part. Austria quickly corrected it, and the corrected video was streamed on the live show. It won fourth place.

The Netherlands created “Quidkid Quarantine Song,” which is a parody of “The Chemical Worker’s Song (Process Man)” by Great Big Sea. They sang that quidkids should stay inside and won third place, which was rewarded with a €50 voucher for Utility Apparel.

The Netherlands also won another €25 voucher for Utility Apparel for Best Postcard, which was a short video about the contestants’ everyday habits streamed before the music video.

Second place was also won by a parody song. Australia created the song “Driver’s Offence” as a parody of “Drivers License” by Olivia Rodrigo. It was rewarded with a Utility Apparel voucher worth €75.

Slovenia won first place with its original song “Še Ena Pesem O Quidditchu,” which means “another song about quidditch.” It is a sequel to last year’s song, “Pesem o Quidditchu.” Slovenia cast many animals for its music video, and some people believe that this is what won it first place and a €100 voucher for Utility Apparel.

This should also mean that Slovenia will host Qeurovision 2022, which might be challenging. This year’s host, Germany, is a large NGB with many teams, but Slovenia has only one team, and its quidditch community is smaller. 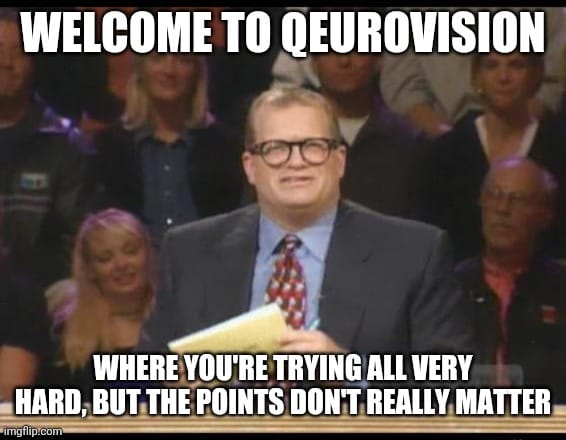 All NGBs put a lot of effort into their songs, but not all could win. 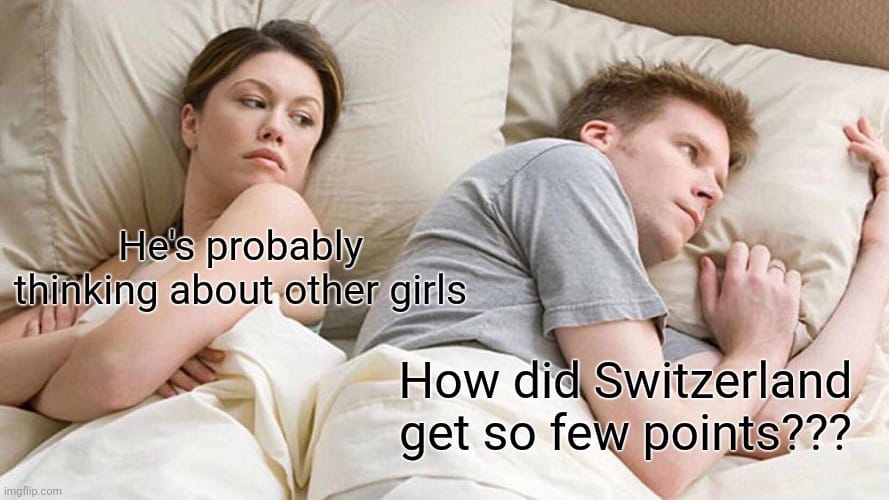 Switzerland got only 78 points. 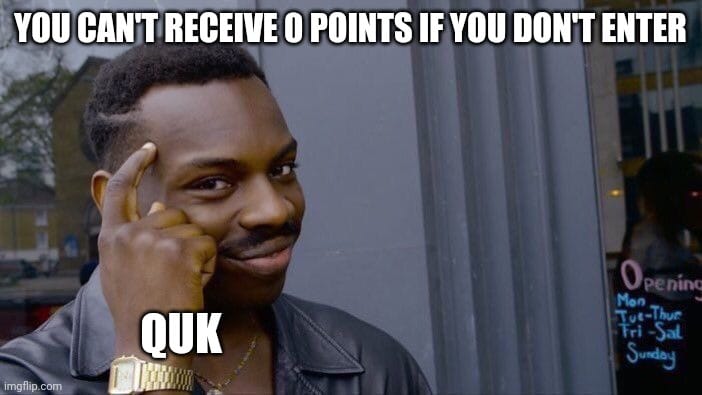 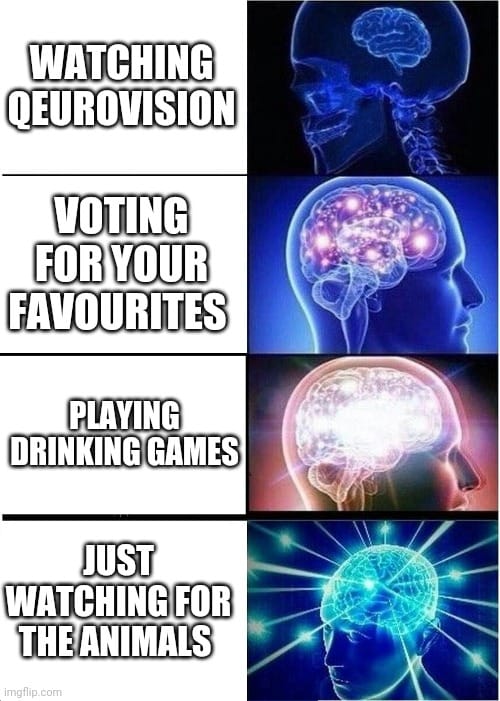 There were many animals in the videos. 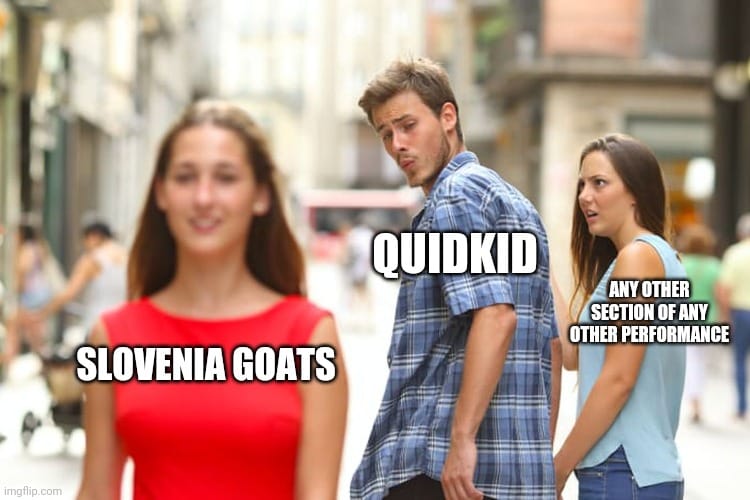 Slovenia had many animals in its video, including goats. 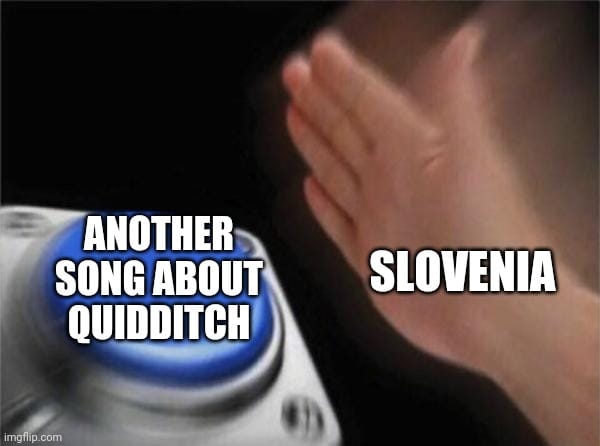 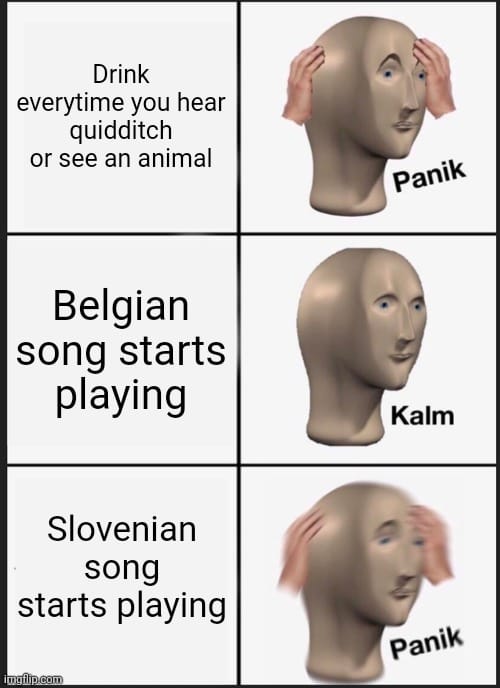 If Qeurovision were a drinking game, we wouldn’t survive the Slovenian song. 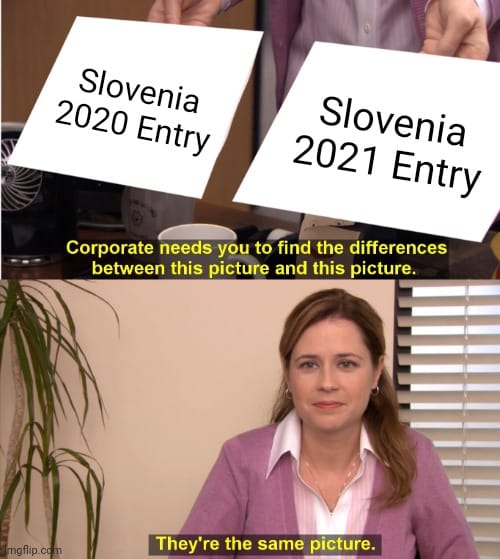 The Slovenian songs from last year and this year are very similar. 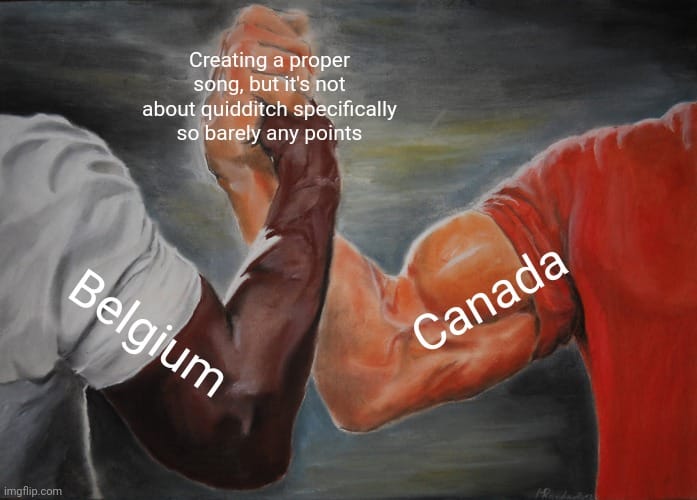 Belgium and Canada created songs without mentioning anything about quidditch. 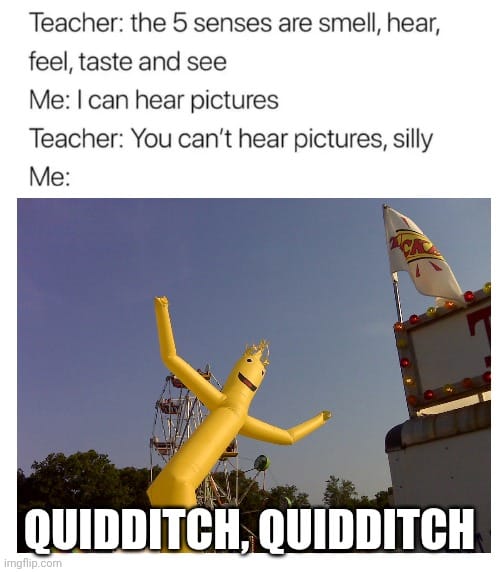 After the Slovenian song or Austrian song, “quidditch, quidditch” will get stuck in your head. 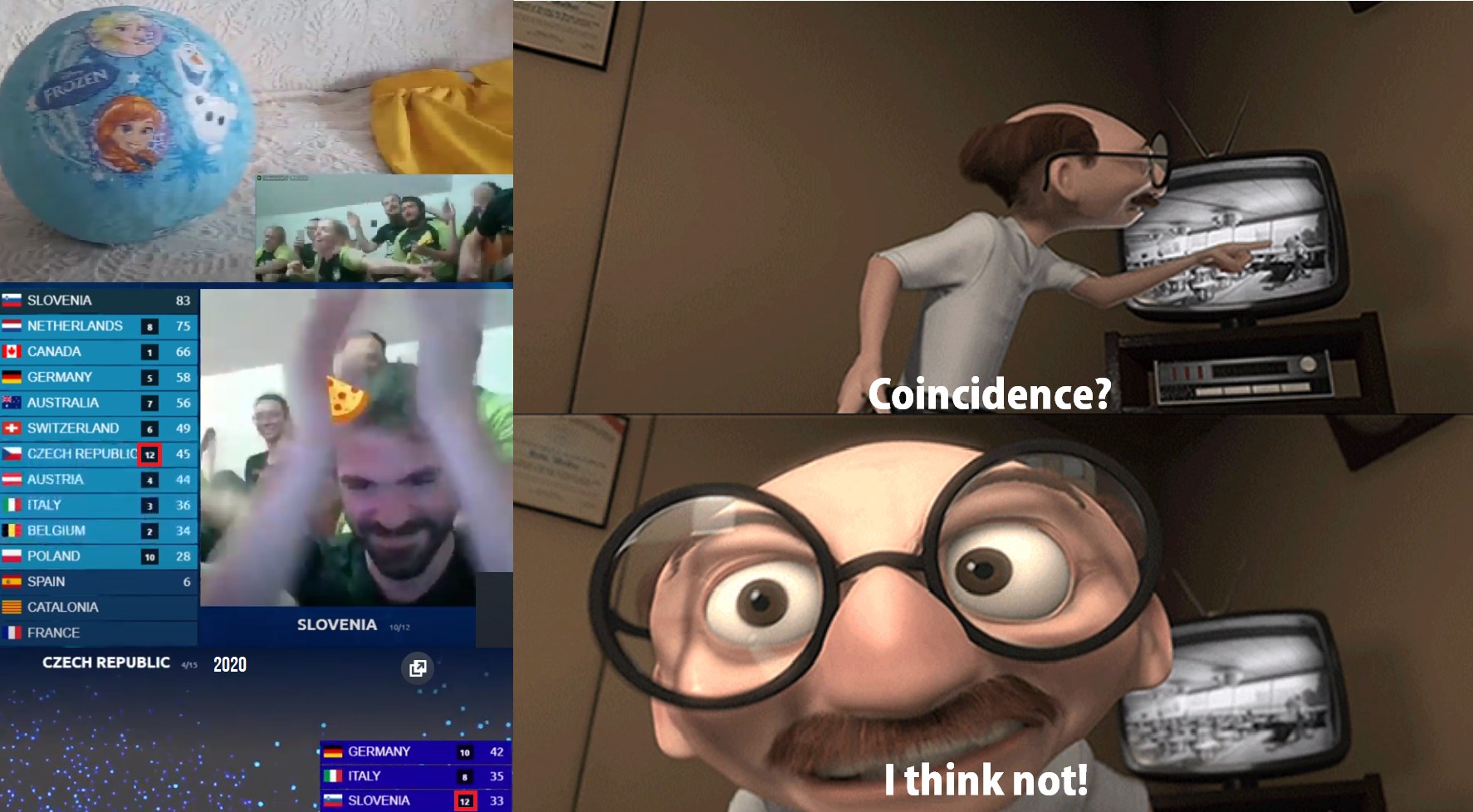 The Czech Republic and Slovenia gave each other the highest points, and Slovenia made a reference to last year’s Czech song. 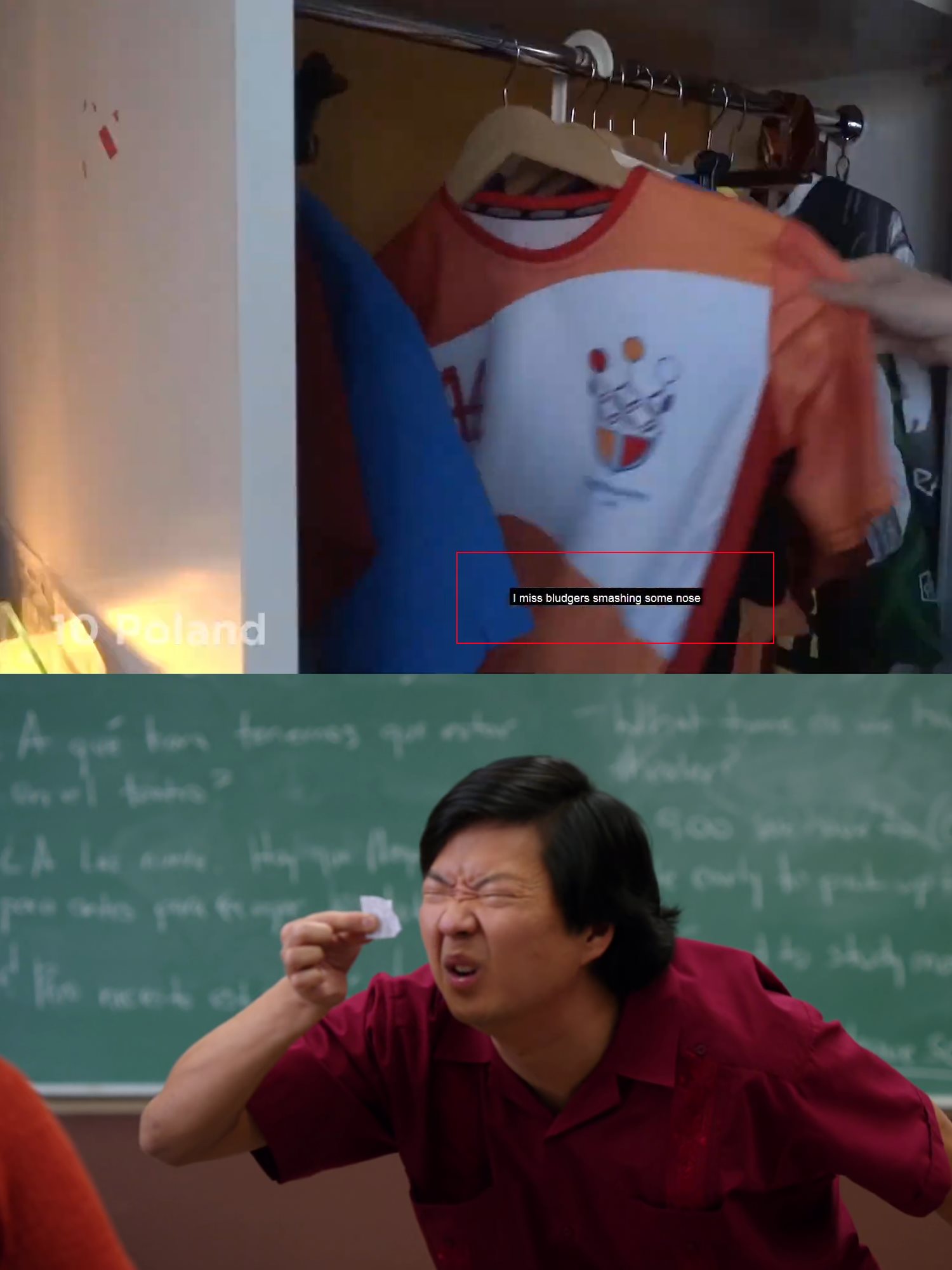 The subtitles in Poland’s video were really small.

Spain barely got any points from the jury. 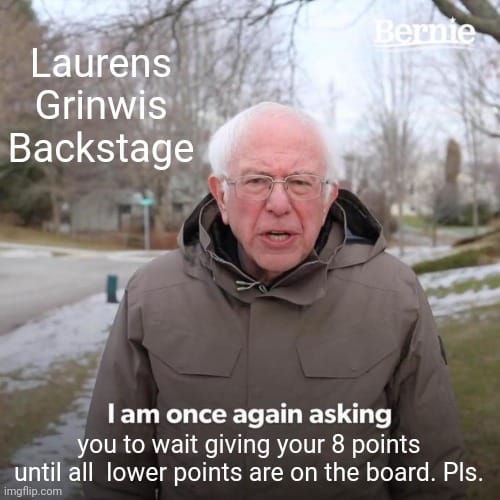 Jury should have waited before giving their points. 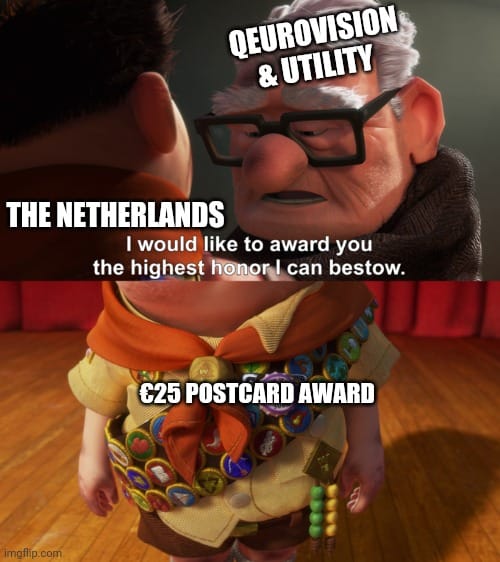 The postcard winner was announced by Utility Apparel. 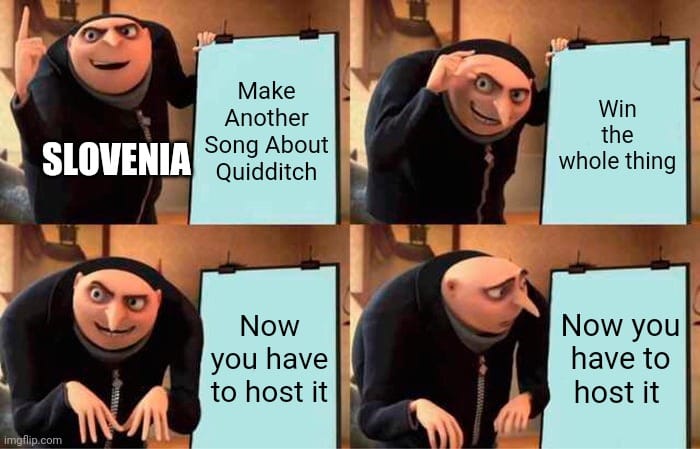 Slovenia won, and now it has to host the next Qeurovision.
Want more posts like this one? MuggleNet is 99% volunteer-run, and we need your help. With your monthly pledge of $1, you can interact with creators, suggest ideas for future posts, and enter exclusive swag giveaways!
Support us on Patreon