UPDATED: Two Iconic Props from “Harry Potter and the Deathly Hallows” Are Up for Auction

Most Harry Potter fans would agree that owning props from the films or a rare first edition of the books is a dream come true. These items are incredibly hard (and expensive) to come by. In the month of May alone, five rare copies of Harry Potter and the Philosopher’s Stone sold for over £100,000 (about $141,681) collectively, and a rare uncorrected proof copy of the first Potter book is set to be auctioned on May 27. It is valued at between £2,000 ($2,834) and £4,000 ($5,667). Now, fans who happen to have a Gringotts vault stocked with as much cash as Harry Potter himself can start to get ready to bid on two props from the Harry Potter and the Deathly Hallows films.

Next month, Prop Store is going to auction off the original wand used and glasses worn by Daniel Radcliffe in the last two Potter films. The opportunity to own these props is a pretty exciting prospect, but you’ll have to be willing to part with quite a bit of money. It is expected that each of these items will fetch a price of between $30,000 and $50,000. It’s safe to say that most of us would end up with a completely empty Gringotts vault and probably some serious debt if we attempt to acquire these two sought-after items. 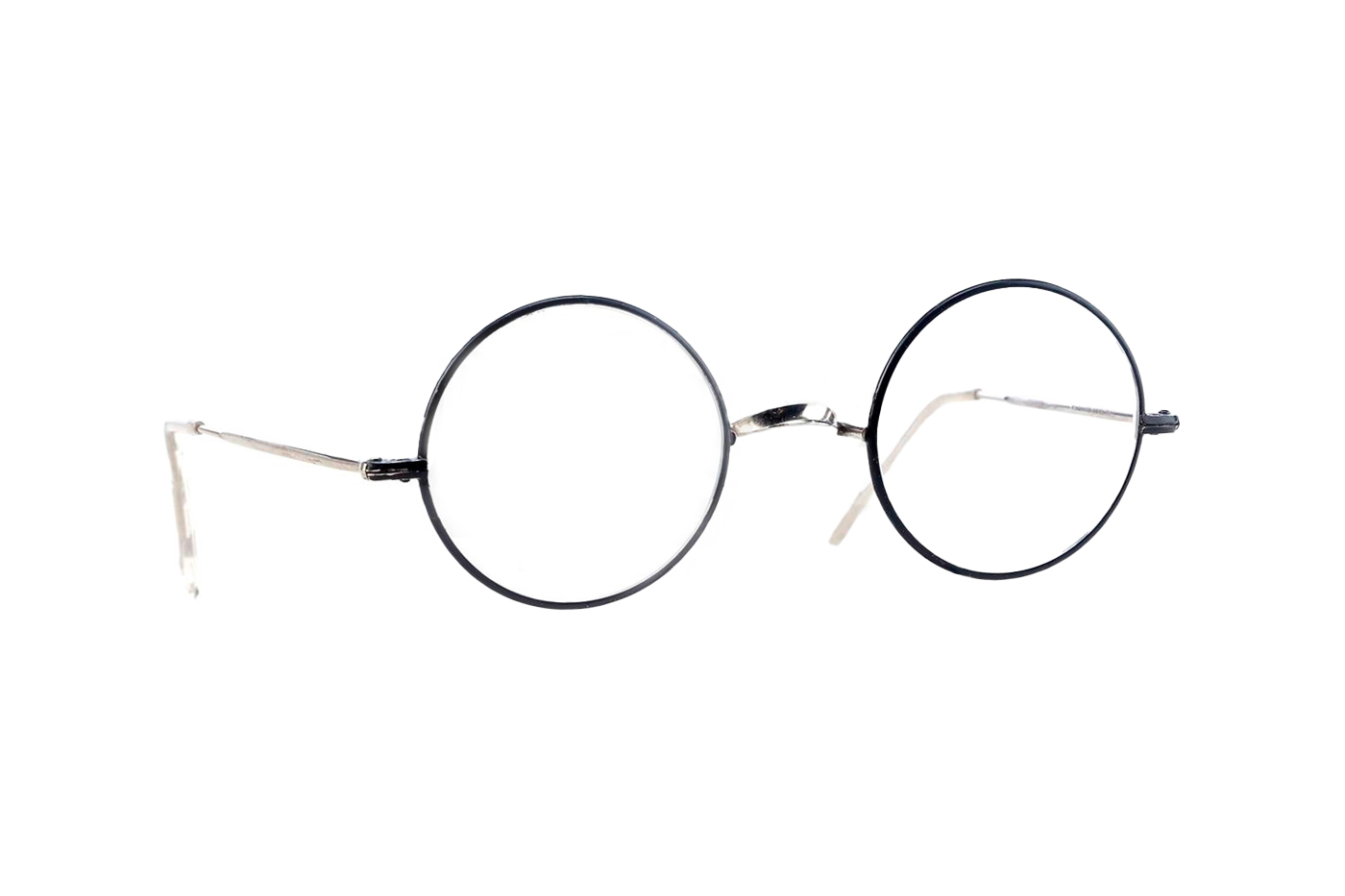 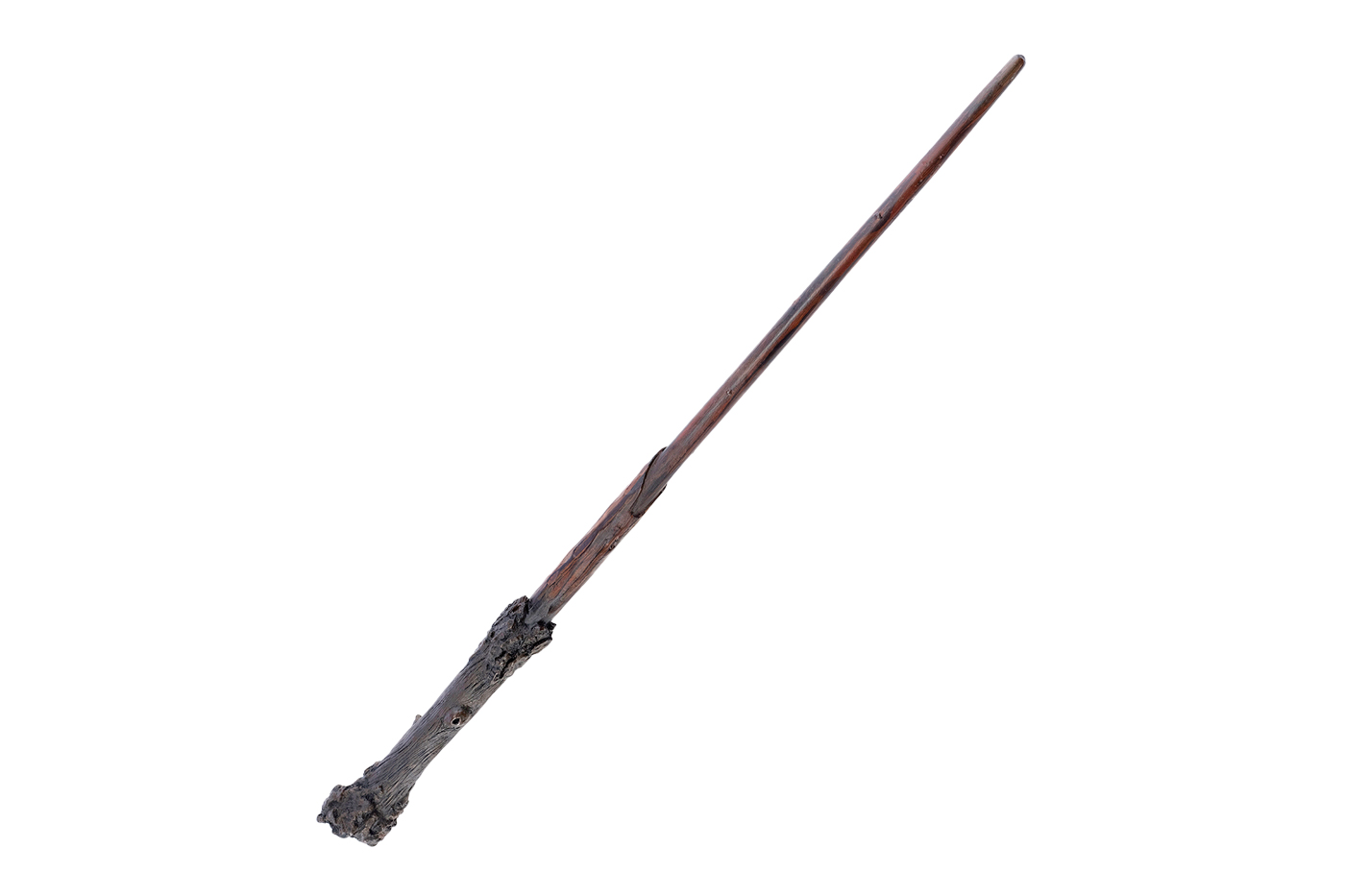 The auction will take place in Los Angeles and will be streamed live from June 29 to July 1, 2021. It will be the biggest live auction Prop Store has ever assembled – over 1,300 items will be up for auction, including costumes and memorabilia from films like Indiana Jones, The Mask, Star Wars, and more. Every item sold at the auction will come with a certificate of authenticity.

If you’re ready to part with some serious money, you can register for the auction or find more information on how the bidding will work.

If you could choose to own one of these two props, which one would you pick? The glasses or the wand? Tell us in the comments.

Yahoo Sport UK has provided an update on some of the items from the auction, writing that the wand and eyeglasses have sold for $97,500 (about £70,000) collectively. The proceeds from both the sale of the props and the sale of a boxed set of the Harry Potter books signed by author J.K. Rowling reportedly will be donated to Rowling’s children’s charity, Lumos.

That money – as well as the £5,700 raised from a limited edition boxed set of the seven Harry Potter books signed by JK Rowling – will benefit the author’s Lumos charity.

Are you surprised by how much these items sold for at auction?