Another List of Acceptable Domestic Pets According to Luna Lovegood

This month, we celebrated beasts, fantastic and… well, otherwise. At the Quibbler, we believe that every being (beast or not) deserves love; however, the jury is still out on what one can classify as a beast. Do they have fur and four legs? Do they live in our homes with us in a mutually beneficial relationship, or do they wander the forests/sand dunes/sea/etc. alone and content?

Our very own Luna Lovegood fiercely advocated for us to compile another list of underpromoted beasts that she decided were excellent candidates for pets. She gave us a list of magical creatures to research, and her one criterion was each “pet” must be cuddly and able to live with humans.

What is deemed cuddly in Luna’s eyes is up for interpretation since the traditional soft, fluffy, and/or pattable fur was not high on her priority list nor was the general two-meter height limit living in a house would require, but we digress.

So if you are in the market for a new “pet,” then look no further.*

A vampiric, spindly-leg creature from West Africa with iron teeth and a tendency to perch in trees. The sasabonsam is also the Nigerian national Quidditch team mascot. 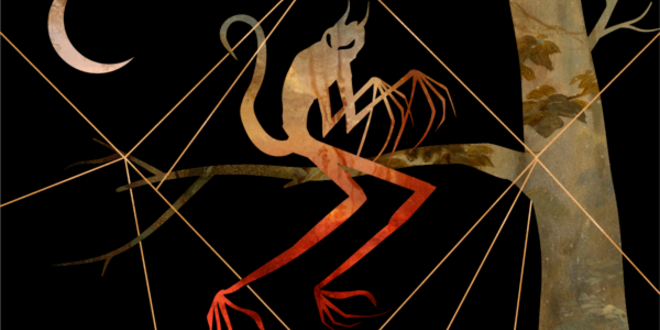 Pros: It may get you out of that dreaded Potions lesson. Sasabonsam bites are often used as a good excuse to skip class at Hogwarts.
Cons: The Hogwarts school nurse has since caught on to this trick and refuses beds to anyone allegedly suffering from sasabonsam bites. Also, they bite.

Pros: Capable of tearing a fully grown tree out of the ground, so it will be helpful around the garden.
Cons: Is most likely to use that tree as a weapon and has aggressive tendencies.

Pros: Can hold and utilize multiple tools at the same time, thereby literally giving an extra hand to help you around the house.
Cons: Is more likely to choose to wield weapons with its extra appendages.

Emerging from a cocoon, the Swooping Evil is a brilliant blue and green butterfly-shaped creature with a wolf-like skull and spiked wings.

Pros: Its tough green skin can deflect spells, and its venom (when diluted) is known to erase bad memories.
Cons: Is an encephalophage – it feeds on people’s brains.

Pronounced “Ho-oh,” the Hoo-hoo is a small bird native to Japan and is of the firebird species. 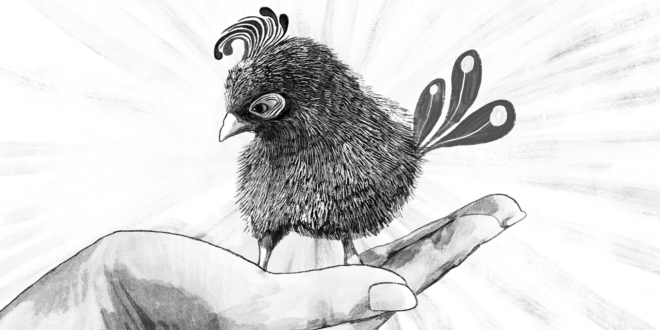 Pros: Is fricking cute!
Cons: Has a surprisingly hard name to pronounce.

A giant freshwater serpent believed to live in the frozen lakes of Norway.

Pros: Represents steely determination and ferocity.
Cons: Is a carnivorous beast that feeds on human flesh.

A giant wasp-moth hybrid with a red or purple color that likes to live in wet areas, such as drainpipes or Scotland.

Pros: Attracted to the scent of flowers, which we guess is nice.
Cons: Extremely aggressive with a painful sting. Oh, and it has fangs.

A large two-legged, dragon-like creature with sharp teeth and fiery breath so hot it could melt swords and armor. Believed to have been alive in the Middle Ages, causing King Arthur a bit of a curfuffle. According to legend, it was Sir Cadogan who defeated this beast. Albeit by accident.

Pros: Ummm…
Cons: Has ceased to exist anymore. We think…

Presumably a small, crafty, and cowering timorous beast, the Weetimourousbeastie is a mythical creature said to inhabit the banks of the River Clyde in Glasgow. 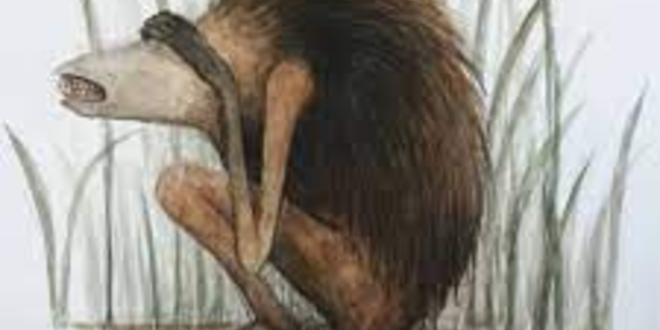 Pros: Unlikely to be aggressive since its name suggests it is a timid creature.
Cons: Though Gilderoy Lockhart believes it is real, it is unfortunately not. (We may be the Quibbler, but we do have standards.)

Pros: Its horns are a critical ingredient in Polyjuice Potion and can be harvested after shedding – when the bicorn is not looking.
Cons: Known to consume kindhearted and devoted husbands. Note: The bicorn is not to be confused with the chichevache, a similar-looking beast who devours obedient wives. (Though the chichevache is said to be much thinner in appearance than the bicorn since its food source is far less abundant. Apparently.)

Which one is your favorite? Will any of these beasts be in your backyard soon? (Asking so we can know which houses to avoid.)

*Disclaimer: On further inspection, it seems that Luna sourced most of these “pets” from her third year Care of Magical Creatures book The Monster Book of Monsters. We therefore strongly advise you not to take any of these beasts into consideration for pets no matter what Hagrid tells you otherwise.