All Harry Potter fans hope that one day, real-life magical creatures might be discovered. We want centaurs to ride through undiscovered forests, Nifflers to run wild around the world’s banks in search of shiny objects, and hippogriffs to fly over our heads so swiftly that they could be mistaken for eagles if it weren’t for the oddly large and horse-like body…

We can all dream, and a team of scientists from Australia has had its dreams come true after discovering a new species of frog in the lowlands rainforest of New Guinea.

While it doesn’t have magical powers, it has been named after something Harry Potter fans will recognize.

Meet the chocolate frog, so named due to its brown coloring. Potterheads will know the name from the infamous wizarding sweet: a chocolate in the shape of a frog, accompanied by a collectible card of a famous witch or wizard. 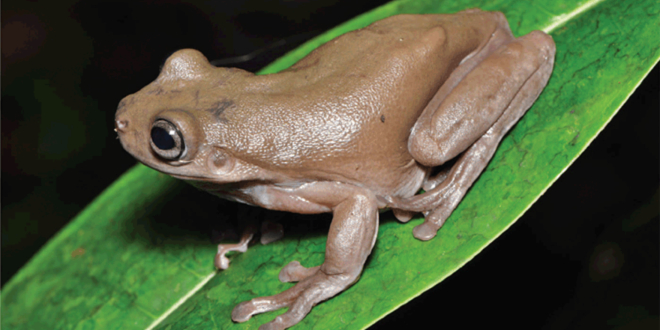 While you might not find this chocolate frog on the Hogwarts Express’s food trolley, Harry Potter fans went wild at the news. Several tweeted their joy at the discovery, joking that they were glad to have found out what happened to the Chocolate Frog that escaped from the Hogwarts Express while Harry and Ron were on their way to Hogwarts in Harry Potter and the Sorcerer’s Stone. 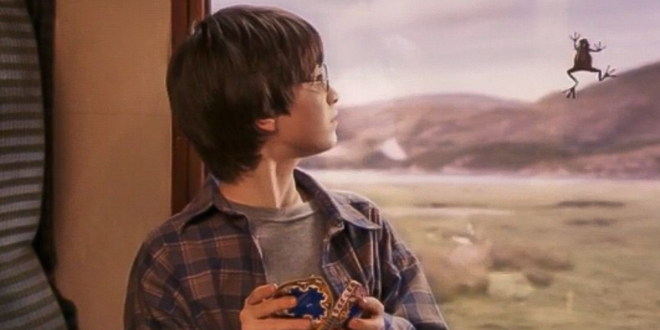 The findings of the discovery and its research have now been published in the Australian Journal of Zoology, and one of the coauthors of the study, Paul Oliver, said that the team named this new Litoria frog species mira.

The closest known relative of Litoria Mira is the Australian green tree frog. The two species look similar except one is usually green, while the new species usually has a lovely chocolate colouring.

We named this new Litoria frog species [m]ira, which means [‘]surprised[‘] or [‘]strange[‘] in Latin, because it was a surprising discovery to find an over-looked [sic] relative of Austalia’s [sic] well-known and common green tree [frog] living in the lowland rainforests of New Guinea.

Another coauthor, Steve Richards, explained the reason that this new species has only just been discovered is because the frogs don’t travel.

Because the frog lives in very hot, swampy areas with lots of crocodiles, all these things discourage exploration.

We’re sure that Newt Scamander and Rubeus Hagrid would be delighted to hear about this amazing Muggle discovery, and along with the rest of the Potterheads, we’re also wondering which Famous Witch or Wizard card came with it!