The early days of the Harry Potter fandom were all midnight release parties, cryptic interviews, and intense theory debates on R.A.B.’s identity and whether Harry was a Horcrux. Nowadays, Potterheads have less on which to speculate, and yet, we have very little information on the Marauders. Still, there are some constants we can continue to enjoy online, such as MuggleNet itself and – of course – fan fiction.

One Wolfstar-centric work, All the Young Dudes by MsKingBean89, recently broke the record for most hits on Archive of Our Own. ATYD has taken up residence in the hearts and minds of a growing base of devoted fans. We’ve shared seven of the most iconic moments in this beautiful fan fiction below. Warning: there are spoilers for ATYD. 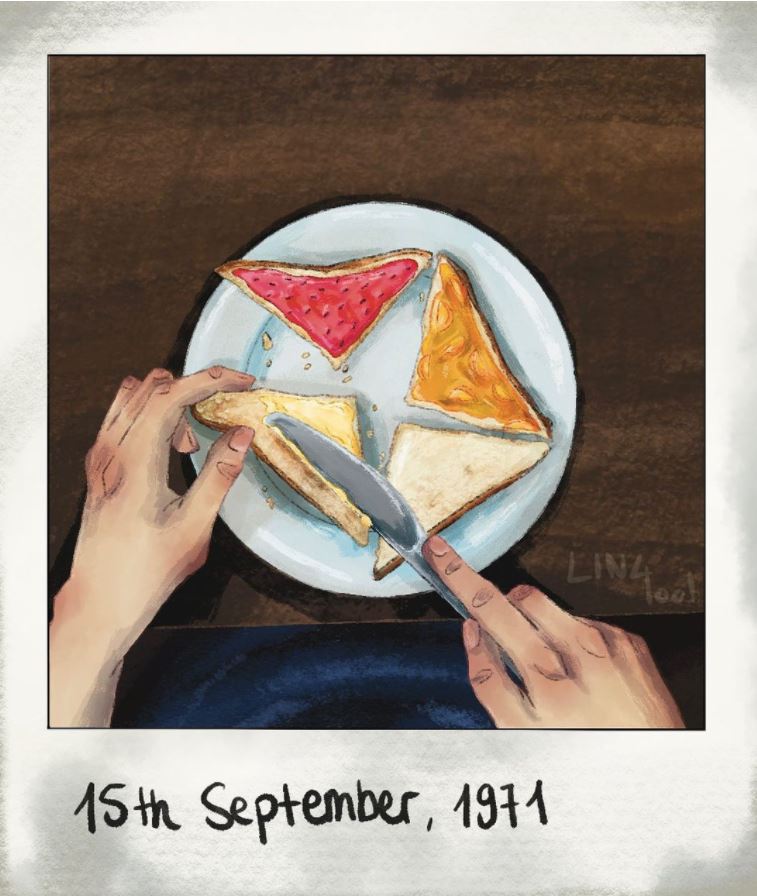 We admit this version of Remus didn’t initially add up to the character we know from the books. However, this deep character study explains Remus beautifully. ATYD fans have latched onto the endearing scene in Chapter 7 when he spreads four different toppings on each quarter of toast. This scene illustrates Remus’s ability to appreciate the little things given his limited choices growing up.

Later, in Chapter 17, Sirius surprises Remus with a four-flavor birthday cake in one of many sweet moments illustrating how much Sirius wanted to make Remus feel special. It also contributes to the slow burn that later builds to a tender romance. 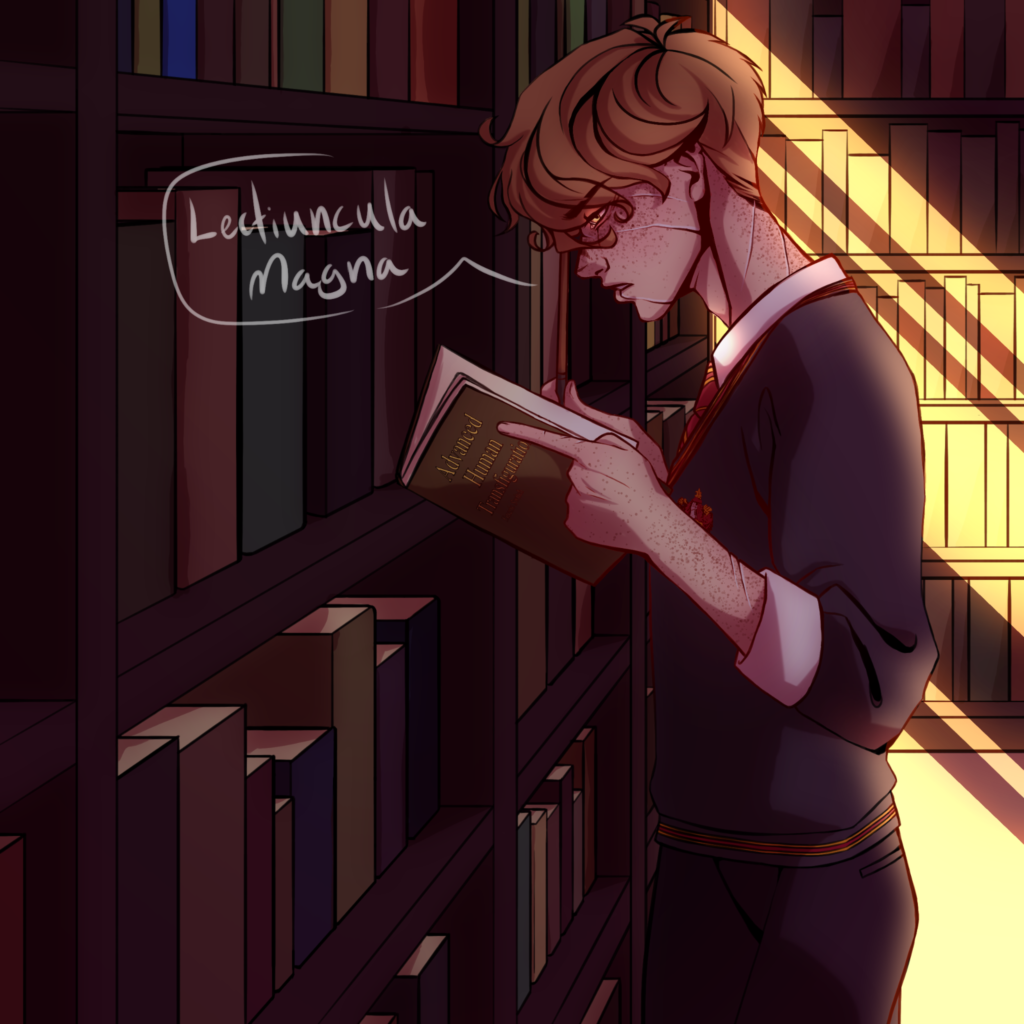 Sirius frequently demonstrates his acute awareness of Remus, seeing through the werewolf’s facade to discover hidden truths. In Chapter 13, Sirius gives Remus the best Christmas gift ever: “Lectiuncula Magna!” We love this plotline because of its wholesomeness; however, it also foreshadows the tale’s tragic ending. By quickly catching onto his friend’s dyslexia and lycanthropy, Sirius starts associating Remus with secrets. It’s cute at first, but it’s heartbreaking when Sirius later suspects Remus of secretly being a spy against the Order.

The Origins of the Marauders Map 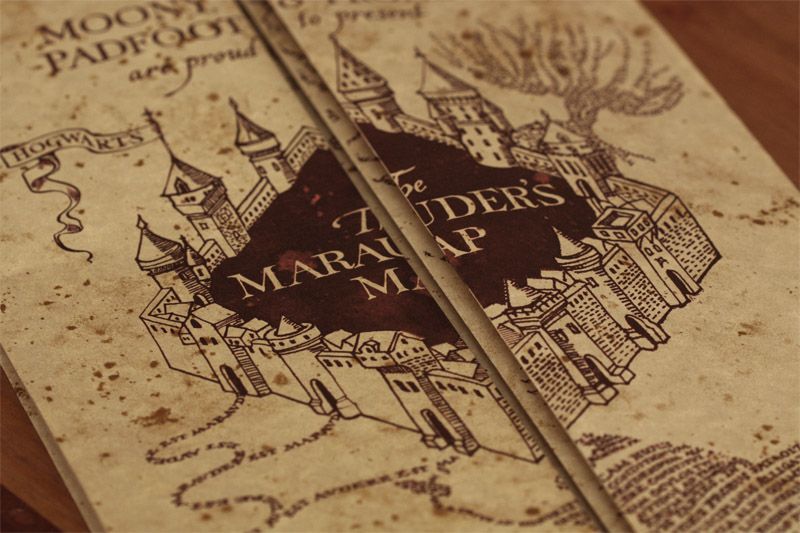 The Marauders Map, properly introduced in Chapter 17, is one of this world’s most spectacular magical artifacts. It’s even more impressive considering it was made by such young students. While it makes enough sense that James, Sirius, Remus, and Peter would go through the effort for sneaking out of the castle and pranking Slytherins, we rather appreciate MsKingBean89’s take on its inception. Remus starting the map to find his way around gives him a sense of ownership over it; it’s his legacy as the idea man of the group. 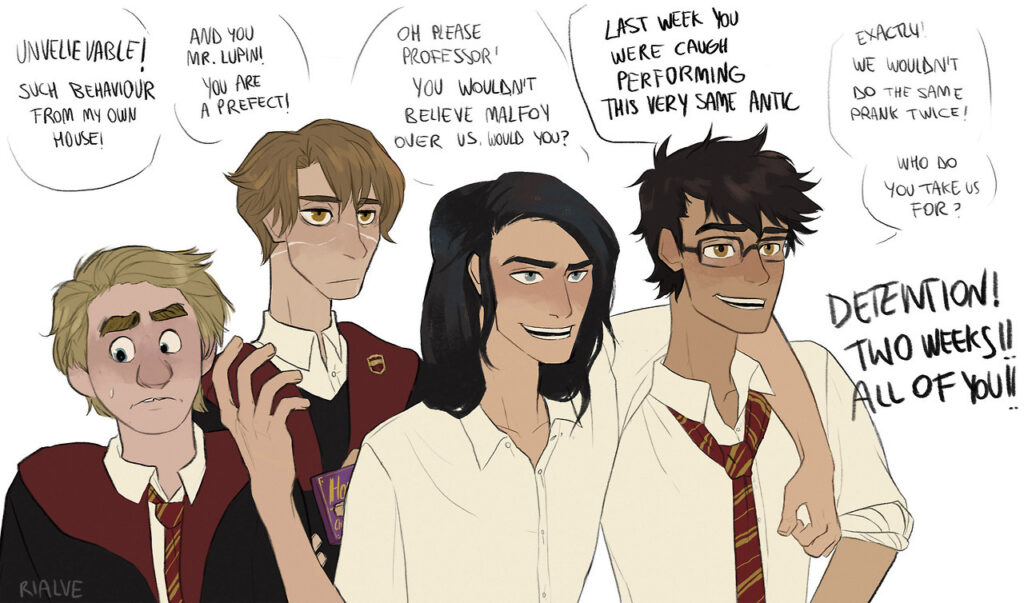 The best part about the Marauders’ Hogwarts years has to be the pranks, but if we had to pick one, it’d have to be the word swap spell in Chapter 47. When pure-blood supremacy and racism are on the rise, trust our boys to find a way to turn it into laughter. Our apologies to James, who had to take one for the team and spend a day referring to the love of his life as “Lumpy Elephant Dung”, but witnessing Mulciber say the words “angelic sweetie pops” was every bit worth it. 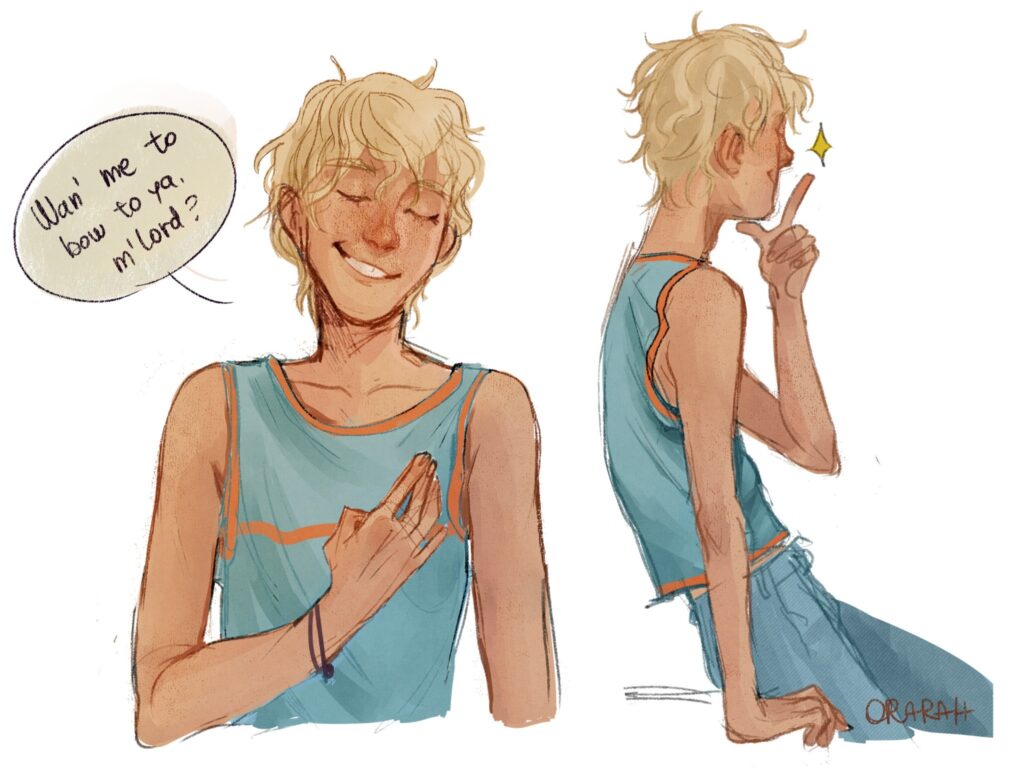 How can we talk about ATYD and not mention the most iconic non-canon character in existence? When you meet Grant Chapman for the first time in Chapter 71, you already know he’s going to be someone special. While he’s a huge part of Remus’s exploration of his sexuality, the friendship they form serves as an anchor for Remus. He finds solace in Grant, away from all the magic and mayhem of the Marauders, and Grant becomes an important part of his life. 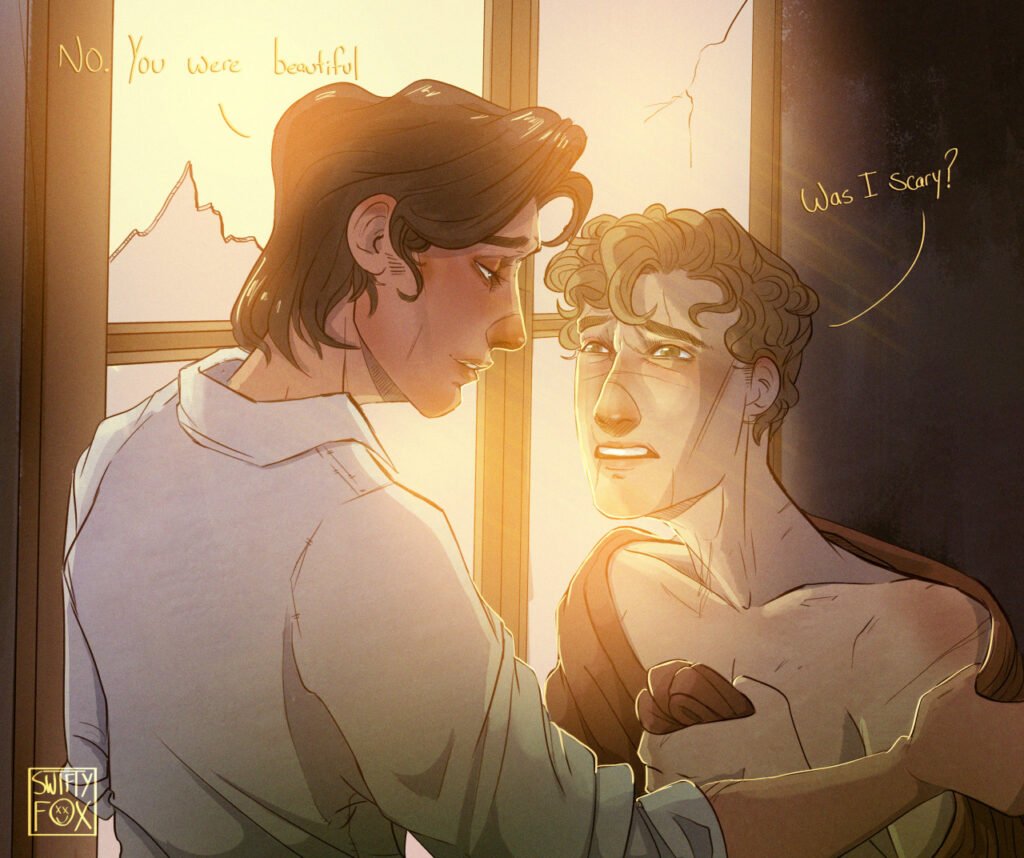 One of the moments readers might look forward to most was the first full moon the four friends spent together. Chapter 76 does not disappoint. From the boys’ timid questions to Sirius’s confidence to Remus crying afterward, the scene feels very natural. MsKingBean89 writes full moons as raw and unforgiving, so it pays off when the Animagi change everything for the better. This chapter ends on a warm and fuzzy note as Sirius dispels Remus’s fears: “You were beautiful.” 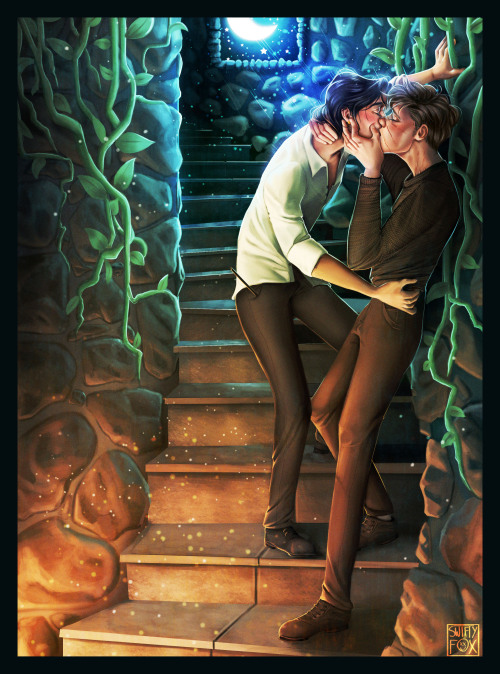 By the time Chapter 86 rolls around, Remus’s angst about his crush on Sirius is already peaking, and so is our anticipation. At Remus’s sweet 16, we’re rewarded for our patience with our first Wolfstar moment. For those brief seconds that the impulsive kiss lasted, we swear we heard angels sing. If you’ve been obsessively going through all of MsKingBean89’s published content like us, you’ll find that this moment has been just as beautifully captured from Sirius’s point of view in one of her collections of short stories in the ATYD timeline.

But like every great slow burn, this encounter is by no means the end of the angst (which never really ends, btw). If you’ve managed to keep your binge-reading in check so far, there’s little hope for that beyond this point.

All the Young Dudes has earned its place in our hearts, so we will be back with Part 2 next week to share seven more iconic moments from the fic. Let us know in the comments what scene was your favorite!