What Boggarts Teach Us About Confronting Our Fears

Remus Lupin’s first lesson on boggarts in Harry Potter and the Prisoner of Azkaban is one of my favorite scenes in the whole franchise, and they did a spectacular job bringing it to life in the movie. It is reminiscent of the lesson on conformity by Robin William’s Mr. Keating in the beloved movie Dead Poets Society, placing Remus in a special place in our hearts as the kind of teacher we always dreamt of but seldom got to experience ourselves.

Amongst all the fun and games and laughter of Remus’s debut Defense Against the Dark Arts class at Hogwarts, there’s an invaluable life lesson hidden. 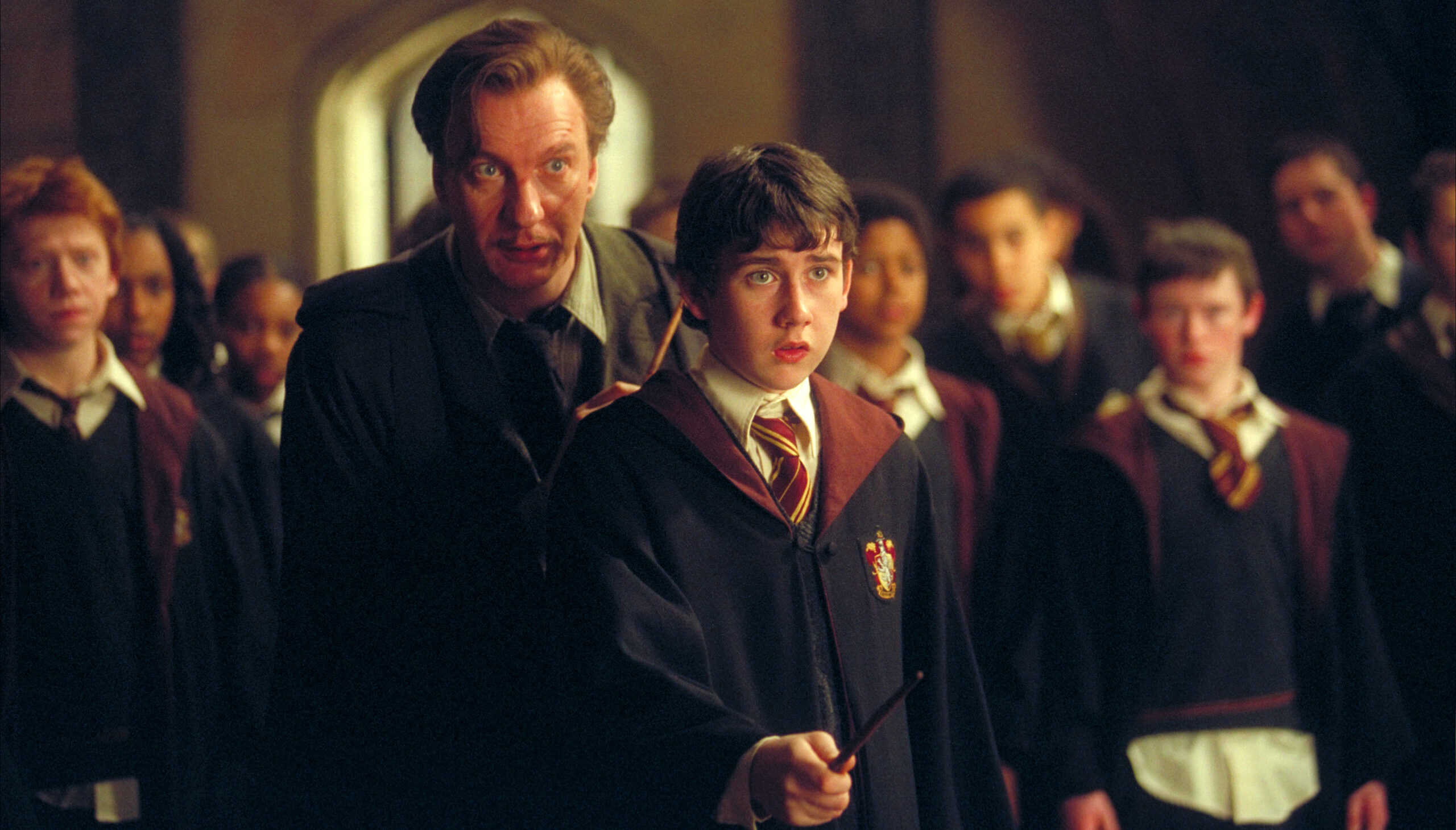 Boggarts are creatures that reside in dark spaces and take the form of their beholder’s worst fear. This description sounds an awful lot like the insecurities and doubts that populate the dark corners of our minds, cropping up at the most inconvenient moments and clouding our heads with fear and worry. They can really hold us back from putting ourselves out there.

A while ago, I was listening to a podcast where the interviewee discussed how we often don’t realize that we can actively choose the lens through which we view life and the challenges that come along the way. She went on to narrate about how on those annoying days when she just can’t seem to shake it off, she chooses to simply laugh at it.

This remedy sounded oddly similar to the spell that Professor Lupin taught us to banish a boggart.

The thing that really finishes a boggart is laughter. What you need to do is force it to assume a shape that you find amusing.” (PoA 134)

It looks fun and easy in the scene with the upbeat music playing in the background and all the weird things that the kids conjure their very tangible fears into. But when you have to speak in front of a crowd and feel the icky anxiety creeping up your spine, you’d rather the ground split open and swallow you whole.

Draco is right: This whole “laughter is the best medicine” bit does sound like a load of ridiculous crap. Still, my curiosity drove me to find that this technique has been, in fact, backed by some serious research spread across the social sciences.

In a study at Stanford, people were shown a series of disturbing images – such as car accidents and aggressive animals – and were asked to rate the intensity of positive or negative emotions that they felt on viewing these pictures. In the second part of the experiment, they were asked to improvise jokes to reinterpret those images before reporting their emotions again. Interestingly, those who participated in this act reported an increase in their positive emotions and a decrease in negative emotions.

This same study also observed the greater efficacy of positive humor (those dumb puns that everyone groans at but secretly loves) over negative humor (sarcasm, self-depreciation… AKA the Gen Z humor). The researchers suggest this occurs because positive humor offers a real reassessment of the scenario and brings about a perspective shift. In contrast, negative humor manages to merely distance the subject from the disturbing scene.

In general, individuals who experience more positive emotions report a greater sense of self-efficacy, which is crucial in overcoming fear. Perceiving humor – one of the big daddies of positive emotions – in a fearful situation allows for a cognitive reconstruction of the event.

When things get icky, it can be difficult to find something to appreciate. But in a world where friendships are built on memes, taking a more playful approach toward life might not be that hard. The next time anxiety grips you, raise your wand, think of the dumbest joke you can cough up, and bring yourself back to Professor Lupin’s classroom.