Children at Langney Primary Take Part in a Magical Extravaganza

British schools have always encouraged their students to take part in Harry Potter–themed activities, with some raising money for magical school trips and others building spellbinding scene re-creations. Langney Primary School in Eastbourne, East Sussex, went above and beyond for their students, finishing off the school year with a treat fit for all witches and wizards. 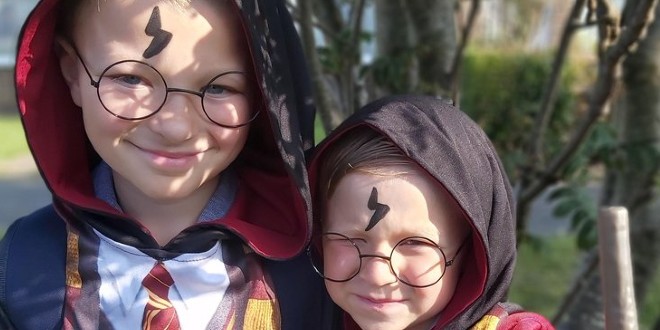 The school wanted to award students for their commitment to remote learning over the past 18 months and decided that a trip to Hogwarts would be the best way to do so. Each pupil was presented with a ticket to board the Hogwarts Express, and then the fun began! The children learned how to brew potions in their science classes, practiced their Quidditch skills in PE, and made their own wands in design and technology. The event lasted two days and included appearances from owls, magicians, and Harry Potter characters throughout the celebration.

In addition to their wands, the students also made lots of other crafts. They created their own Golden Snitches in preparation for their Quidditch practice, baked cakes to boost their energy after a hard training session, and made adorable owls that would help them share the results of a match. Not only did the students make owls, but they also all had the opportunity to have a photo taken with a real one! 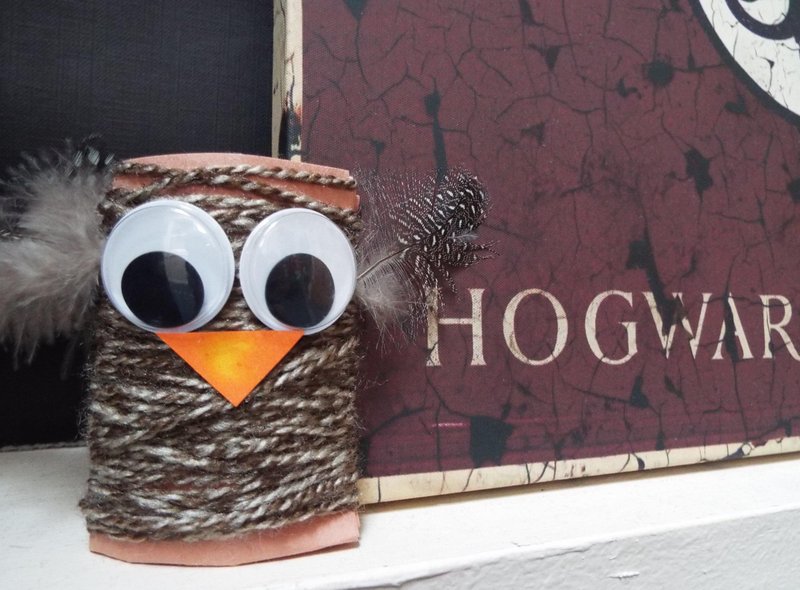 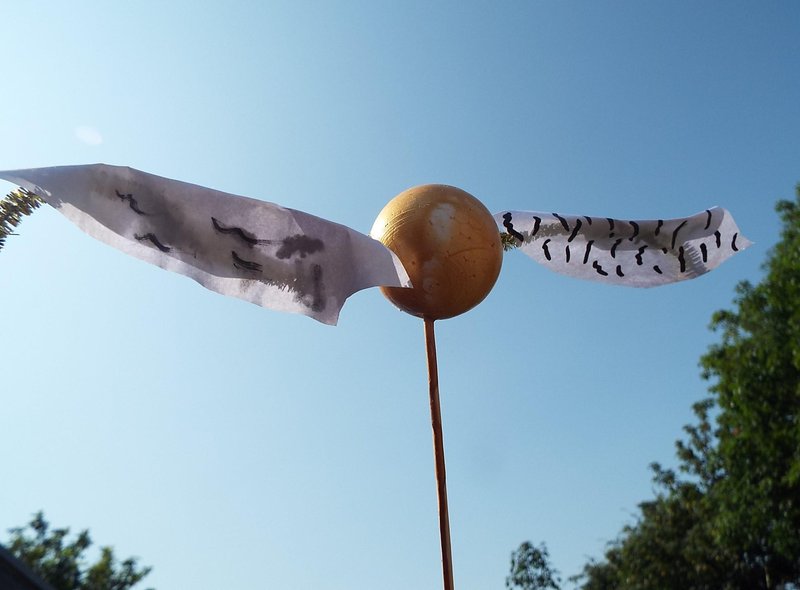 The students took part in magical activities across the whole curriculum. 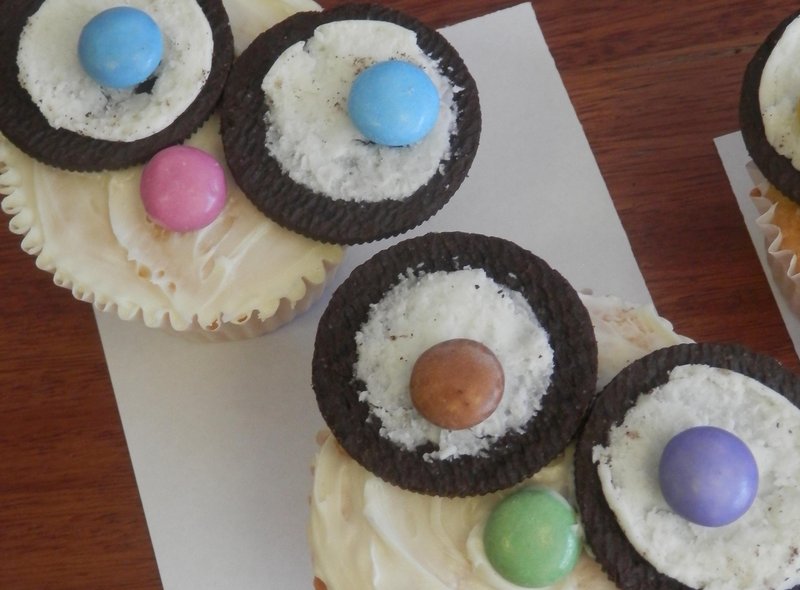 Students took to the kitchens to make owl cakes.

All students were also allowed to show some House pride by wearing their wizarding robes or dressing up as their favorite character. Even the staff got involved, with teachers dressing up as Dobby, Professor Trelawney, and Hagrid. The school’s headteacher, Benjamin Bowles, greeted students in costume as Albus Dumbledore. 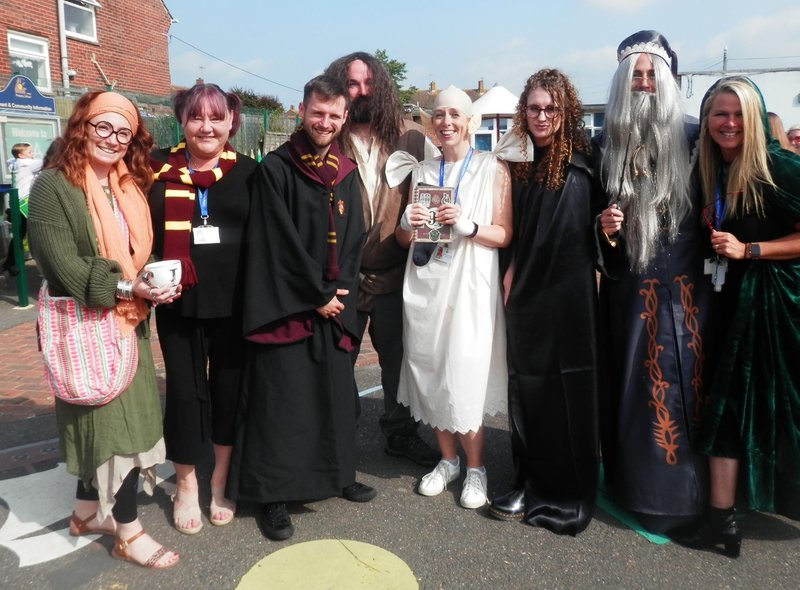 Langney Primary School’s Harry Potter Extravaganza was an amazing and magical way to finish off a tough school year for its students. Did your school ever put on an event like this?