Dame Julie Walters, who lovingly played Molly Weasley in the Harry Potter film series, continues to be one of the most inspirational motherly figures in our lives. Earlier in 2021, monumental legislation was passed in the United Kingdom known as the Domestic Abuse Act to aid the 2.4 million victims of abuse in the UK every year. Walters was one of those advocates fighting for survivors alongside countless other charities and campaigners. There is now a push for modifying the bill to better care for survivors of abuse.

The Sun reports that Walters, who serves as a patron for the charity Women’s Aid, is urging that an amendment to the act is necessary that specifies the £125 million a year pledged for accommodations for survivors to be spent on specialist refuges and not landlords, housing associations, or other similar services. 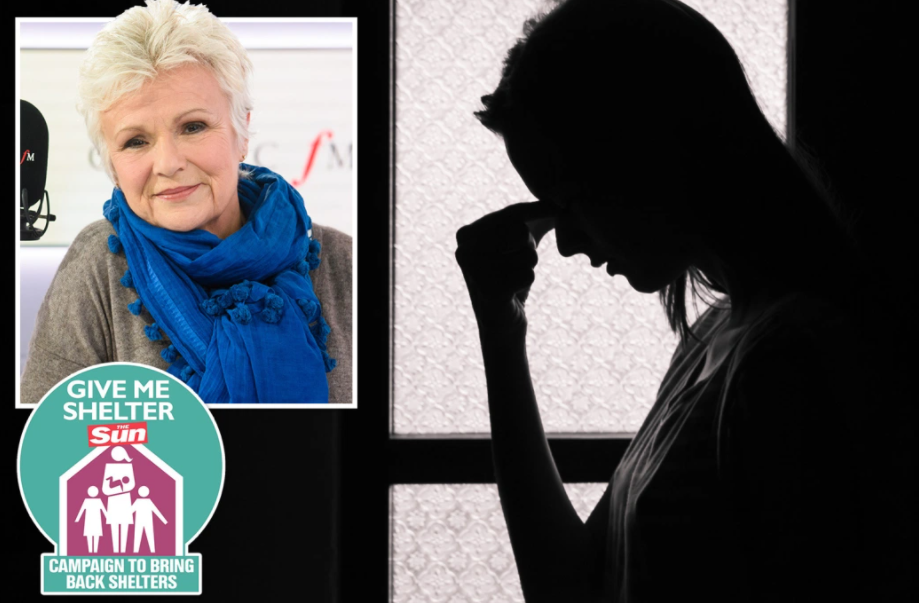 Julie Walters in response to amending the Domestic Abuse Act

After the last year, the Domestic Abuse Act was a huge achievement. Many survivors were left in homes with their abusers under the enforcement of lockdowns. After multiple years of campaigning, there is now more protection for survivors than ever before. Part of this new law has a statutory duty to provide accommodations, which should be a relief for refuges around the country. The Domestic Abuse Act left out the word “refuge” concerning this duty, which ultimately means that the £125 million could go to different funding instead of essential shelters for individuals fleeing domestic abuse. The decision for this funding would rely on local authorities to make the call on where the money would go. Walters pleaded for the amendment for this funding to be allocated properly.

Many refuges are run by survivors themselves, and from the women I have met, they are some of the most inspirational women you could ever meet. They are the women you know will understand what you are going through, and who you literally will trust with your life.

Campaigners are calling for action that the Domestic Abuse Act should fund the best-qualified, dedicated, and quality services for survivors. This £125 million is understood to not meet the full cost for refuges, but it will go a long way if it’s allocated where needs are the greatest.

It seems the loving nature of Molly Weasley lives on through the acts of service Dame Julie Walters works toward in the UK.