The second week of the 2021 Major League Quidditch (MLQ) season is over. Six teams played against each other at three different places on July 10. Each team played three Muggle quidditch games. 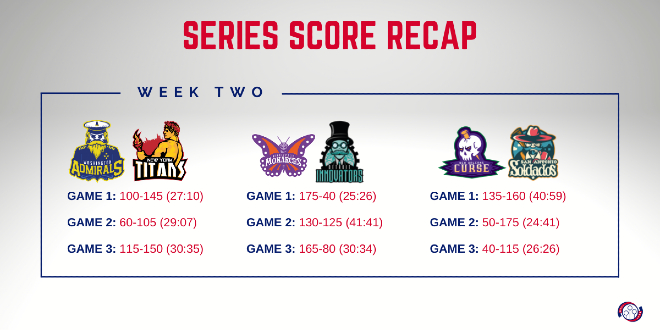 The New York Titans played against the Washington Admirals in Washington, D.C. Although the Admirals were winning at the beginning of each of the matches, the Titans managed to win all their games, the same as the first weekend of the 2021 season.

Meanwhile, the Minneapolis Monarchs and the Detroit Innovators competed against each other in Minneapolis, Minnesota. Although the Monarchs won the first match with a difference of 135 points, the second match was more dramatic and ended with a final score of 130–125 for the Monarchs. They also won the third game.

At the same time, there were other games played between the New Orleans Curse and the San Antonio Soldados in New Orleans, Louisiana. The San Antonino Soldados won all their matches against the hosting team.

After this second weekend of the 2021 MLQ season, there are already five teams that have qualified for MLQ Championship. These are the Cleveland Riff and the Indianapolis Intensity from the first week, the Detroit Innovators and the Minneapolis Monarchs from this week, and the New York Titans, who have already won six games. 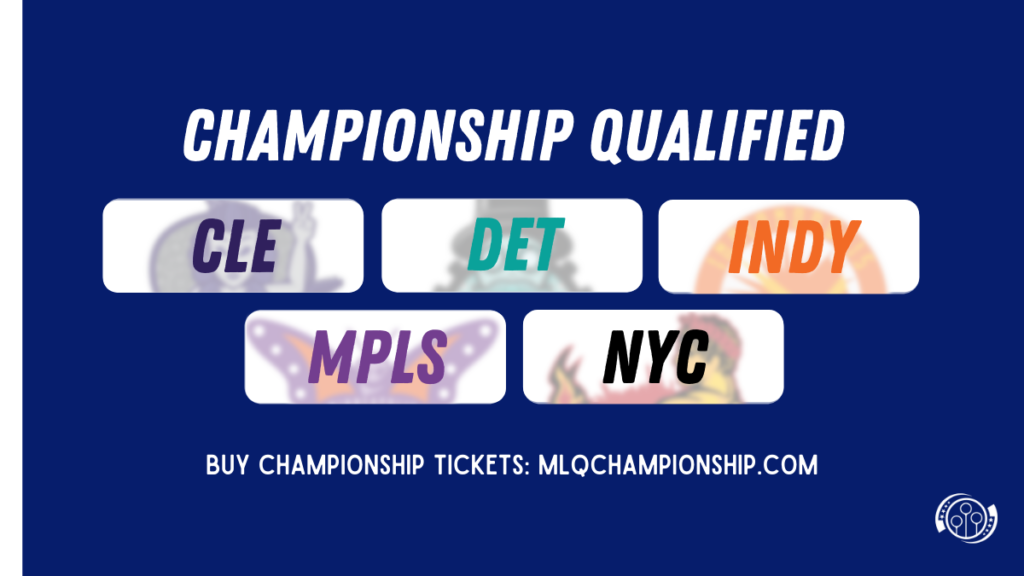 The third weekend of the 2021 MLQ season will happen on July 17–18. In Indianapolis, Indiana, there will be games between the Indianapolis Intensity and the Minneapolis Monarchs. The Boston Forge and the Rochester Whiteout will compete in Boston, Massachusetts. The most important event will be the South SuperSeries, where the League City Legends, the Austin Outlaws, and the New Orleans Curse will participate. Tickets for all games are still available. Everything will be streamed according to the schedule.

In other news, MLQ Replay, where they talked about all the games from the second week, was streamed on July 12, and Quid in 5 gave highlights from the matches between the Washington Admirals and the New York Titans. In MLQ’s Players of the Week, Miguel Esparza was chosen as Quaffle Player of the Week and Ryan Nawrocki as Beater of the Week. Both are from the San Antonio Soldados.