Castium Revelio: Edwardian-Era Mysteries and a New Era of Super

Welcome back to another edition of MuggleNet’s Casting News! Last time, we got into the Christmas spirit with Dame Julie Walters, and we speculated about the fourth seasons of two of our favorites. This week, we’ve got new roles to announce for Zoë Kravitz and Samantha Morton, as well as more information about Gemma Chan’s superhero persona. Castium Revelio!

First up this week is a podcast sequel for Stephen Fry (narrator of the United Kingdom's audiobooks). After the success of his podcast Victorian Secrets, Fry has moved to a different era of history – the Edwardian – for the show's follow-up. Although Fry does touch on the era's garden parties and well-known stereotypes, he also focuses on the more secretive side of the time. Between Black Edwardians, labor movements, and suffragettes, Fry covers every angle in the podcast. Are you enjoying the trip back in time?

Director of both Harry Potter and Fantastic Beasts films David Yates could be taking a step back from the Wizarding World. He's rumored to be directing a currently untitled film for Sony. We don't know much about the film, other than the fact that it will be about the opioid crisis and will be similar to The Wolf of Wall Street. If Yates does work on this film, it will become only his second project outside of the Wizarding World since he began work on the series.

We have a new role for Samantha Morton (Mary Lou Barebone) next. She has joined the cast of She Said, a film surrounding the reporters who helped to expose Harvey Weinstein. Morton will play Weinstein's former assistant Zelda Perkins, who faced his abuse but found herself silenced by NDAs. Carey Mulligan (Promising Young Woman) and Zoe Kazan (The Kindness of Strangers) have already been announced as portraying journalists Megan Twohey and Jodi Kantor in the film. We'll keep you updated as we learn more about the movie! 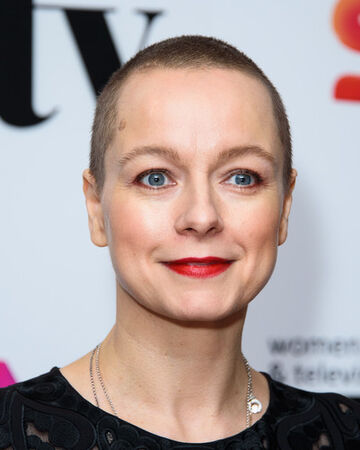 Samantha Morton has joined the cast of "She Said."

We've also got a new role for Zoë Kravitz (Leta Lestrange). She will star in and serve as executive producer for Phatty Patty, a show that is based on the experiences of its creator, India Sage Wilson, growing up as a biracial girl. The story is inspired by Wilson's journey of self-acceptance and centers around a fourth-grader called Patty. The animated series doesn't have a release date yet, but we'll tell you when it does.

Last up this week is a deeper look into Gemma Chan's (Madam Ya Zhou) superhero persona. She takes on the role of Sersi in Marvel Studios' upcoming film Eternals. The film's plot will focus mainly on Sersi, who can manipulate non-sentient matter. She enjoys spending time with humanity, and according to Chan, "She's sort of helped humanity along the way, in little ways." At the time of the film, she's actually dating a human museum creator (played by Game of Thrones star Kit Harington), although she has a history with a fellow Eternal, Ikaris. Chan has also described Sersi as "very grounded" and "a little bit of a free spirit." We can't wait to see her in action! 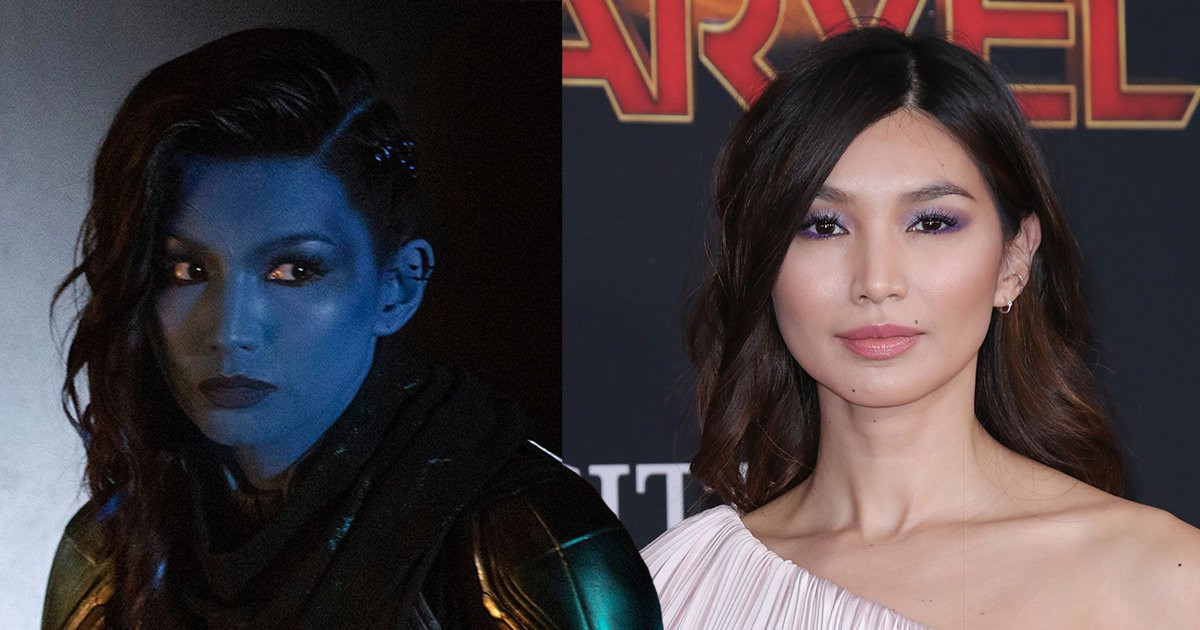 Gemma Chan appears in costume for her role as Sersi in Marvel's "Eternals."

That’s a wrap on this week’s Casting News! Are you most excited to see Zoë Kravitz in her new role, Gemma Chan show off her superhero powers, or Samantha Morton telling the true story of a disgraced producer? Or are you more excited to hear about Edwardian mysteries from Stephen Fry? Let us know in the comments below!