Welcome to another week of Casting News! Last week‘s stars may have been saving the city, but this week, we’re ruling the country. We’ve got an exciting first look at Imelda Staunton in costume for her role in The Crown, as well as a new film featuring Bill Nighy and a live event starring Stephen Fry. Let’s get straight into it! Castium Revelio!

First up, we have a new way to watch Sir Michael Gambon‘s (Albus Dumbledore) 2012 drama Restless, which tells the tale of a woman who finds out about her mother’s second life as a British spy. The Emmy-nominated show is part of a catalog update for Sundance Now. You’ll be able to rewatch the show’s betrayals, cover-ups, and lies – or witness them all for the first time – beginning August 19.

Next, we have a new role for Bill Nighy (Rufus Scrimgeour). He’ll star alongside Michael Ward (Small Axe) in Netflix’s upcoming film The Beautiful Game. It follows the English squad as they travel to the Homeless World Cup in Rome, and it shows the struggles of their star striker, Vinny, as he is forced to confront his past. Nighy will play the squad’s coach, Mal. A lot of the characters are based on stories from real-life competitors in the tournament. 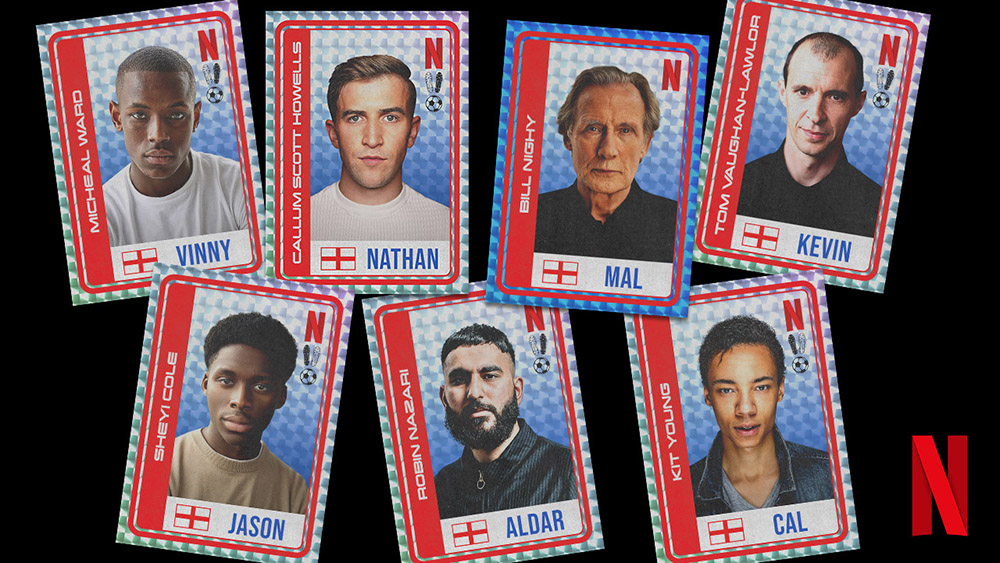 Stephen Fry (narrator of the UK Harry Potter audiobooks) is set to star in a live webinar event. The Hellenic Initiative Australia will host In Conversation with Stephen Fry, an event set to celebrate his recent appointment as Grand Commander of the Order of the Phoenix, an honor presented to those who have helped to raise Greece’s prestige. The webinar will be held on August 5, beginning at 11:00 a.m. AEST.

Last but certainly not least, we finally have a picture of Imelda Staunton (Dolores Umbridge) in costume as Queen Elizabeth. She will take the role over from Olivia Colman for Seasons 5 and 6 of Netflix’s royal drama The Crown. The photo shows her with the Queen’s iconic hairdo and a regal yellow dress. We can’t see anyone else in the photo, but whomever Staunton is looking at certainly has some questions to answer. Check it out below!

That’s a wrap on this week’s Casting News! Are you hoping to catch Stephen Fry’s webinar, rewatch Sir Michael Gambon’s Restless performance, or learn more about Imelda Staunton’s royal role? Let us know which you are most excited about!