It might be a day past Harry’s birthday, but we have a feeling that all the new merchandise in this edition of Merch Madness will give you plenty of reasons to celebrate.

First, there is lots and lots of new merchandise at Universal Orlando Resort in Florida. WDW News Today has reported on multiple new products. These include a Marauder’s Map Wand Collection, spotted by WDW News Today at Dervish and Banges in Hogsmeade at Universal’s Islands of Adventure. The set features the wands of Remus Lupin, Peter Pettigrew, Sirius Black, and James Potter, all displayed on a Marauder’s Map stand.

Although the map appears to open, it unfortunately does not. 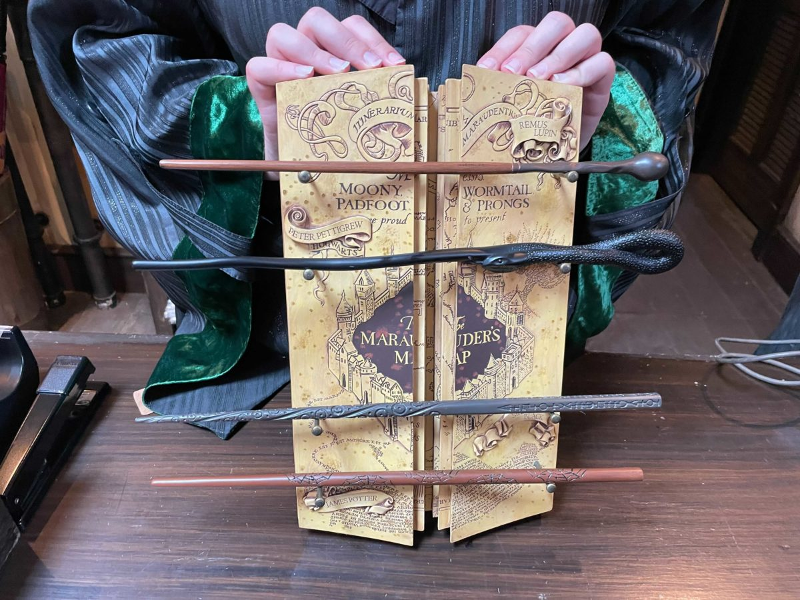 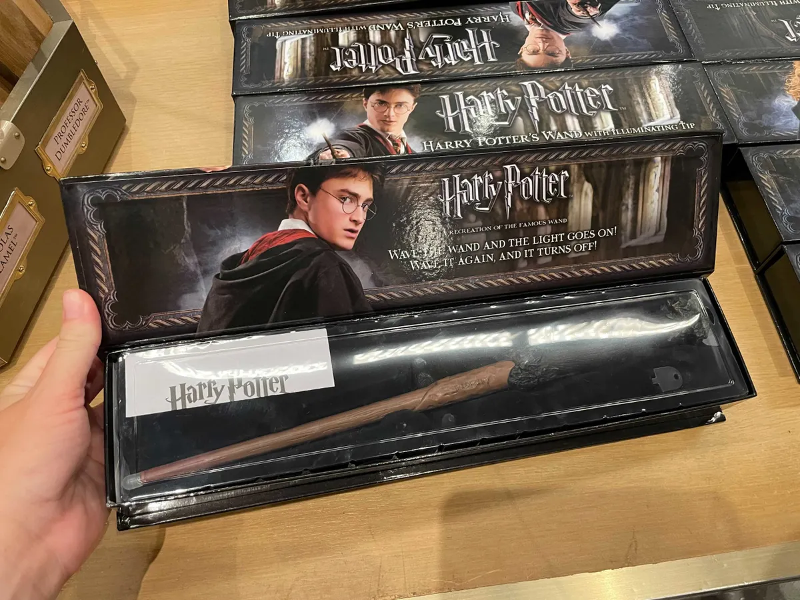 The additional text on the box reads, “Wave the wand and the light goes on! Wave it again, and it turns off!” 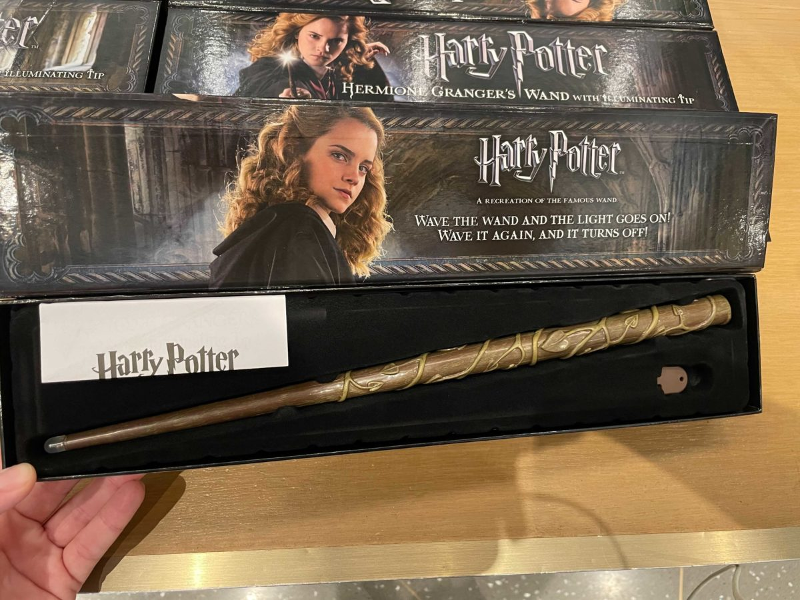 The wands are available for $60 each.

Finally, beyond the Marauder’s Map mug mentioned previously, WDW News Today found even more Harry Potter mugs and even a soup bowl at Universal Orlando Resort. You can find out more about those items from WDW News Today.

Moving on from theme park merchandise, Funko has announced a new Pop! Deluxe figure: Gringotts Bank with Head Goblin. This figure will be exclusive to Target stores, according to a tweet from Funko, and is now available for preorder.

The figure is labeled as “Gringott’s Bank with Griphook” (sic) on Target’s website and is set to be released on October 31. It can be preordered for $24.99.

That’s all for this edition of Merch Madness, but stay tuned for even more magical merchandise. Which item is your favorite? Tell us in the comments below!