The sixth week of the 2021 Major League Quidditch (MLQ) season is over. It was the last week before MLQ Championship, so there were fewer teams and matches than the previous week.

Six teams played against each other in three different locations on August 7. Each of them had to play three Muggle Quidditch matches. 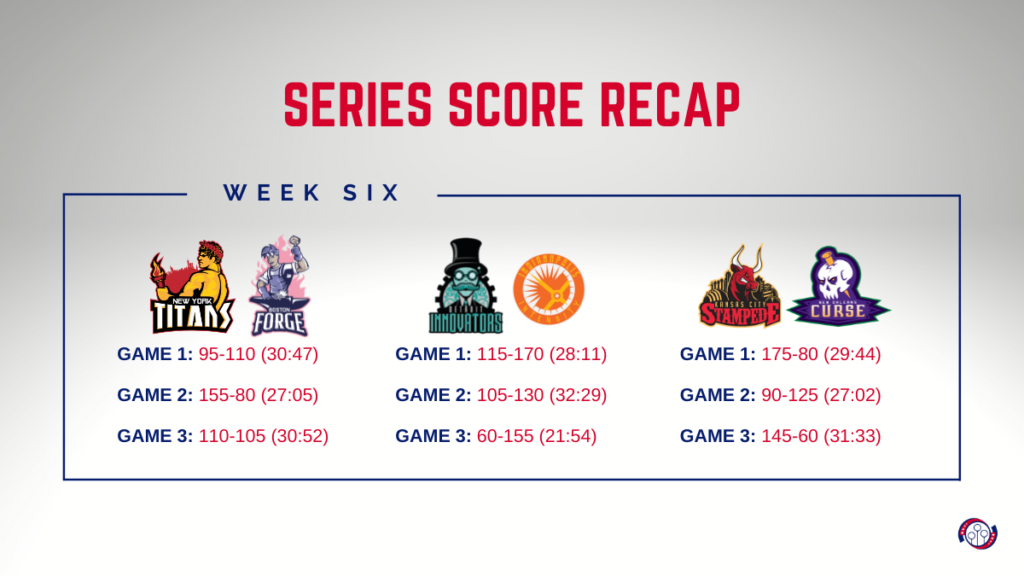 The most dramatic games of the weekend were probably the last games in New York, New York. The Boston Forge won the first game, while the New York Titans won the second game. This made the third game more intense. Even the results were really close. The New York Titans won with a final score of 110–105 and took the East Division Champions title from the Forge for the first time.

As in previous weeks, a recap of the weekend was given by MLQ Replay on August 9 and shared through the MLQ Facebook page. Two days later, on August 11, Quid in 5 shared highlights of the match between the New York Titans and the Boston Forge. Also from the New York Titans, player Jon Jackson was the Quaffle Player of the Week. Dany Yaacoub from the Indianapolis Intensity was chosen as the Beater of the Week.

The next games will be part of the 2021 MLQ Championship on August 21–24 in Elkridge, Maryland. After this last week, it is completely clear which teams have qualified to compete for the Benepe Cup:

Tickets are available to buy, and the schedule is already posted.