The fifth week of the 2021 Major League Quidditch (MLQ) season is over, and in some ways, it was more dramatic than the previous week. Like the previous week, there was not always a clear winner, but this time, injuries had a big effect on the results of games.

Seven teams played against each other in three different locations on July 31 and August 1. Each of them should have played three or six Muggle quidditch games, but this wasn’t the case for two teams this past weekend. 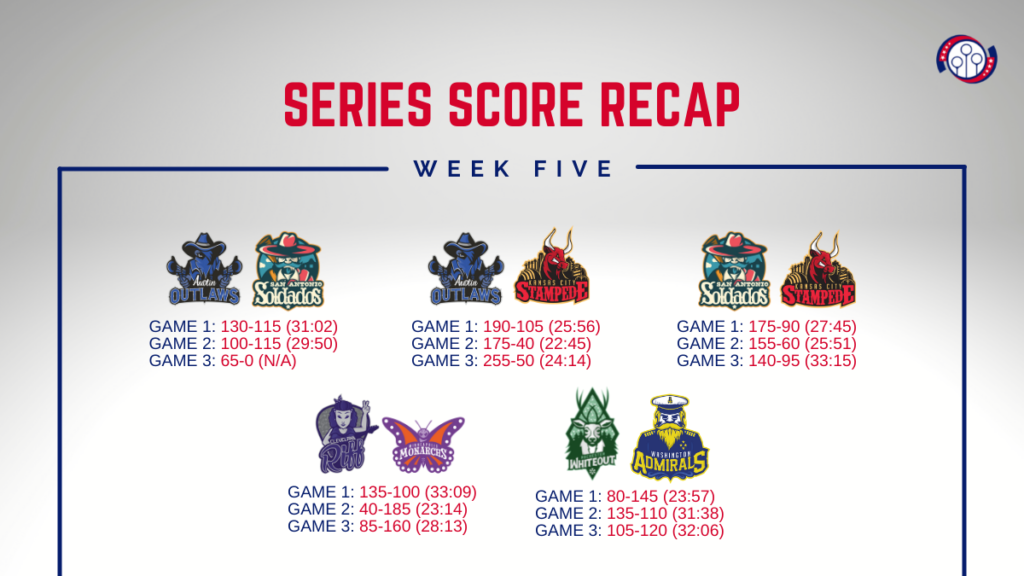 This past weekend, the South SuperSeries was held in Round Rock, Texas. Three teams played there against each other: the Austin Outlaws, the Kansas City Stampede, and the San Antonio Soldados. The Kansas City Stampede lost all of their games. As a result, the winner of this past weekend’s South SuperSeries was between the Austin Outlaws and the San Antonio Soldados.

In the first game between them, the Outlaws won despite the fact that they didn’t catch the snitch. The second game was then won by the Soldados. The third game should have decided who the winner would be, but it didn’t happen because the San Antonio Soldados had to forfeit due to injuries. That meant an automatic win for the Austin Outlaws. Despite this, the teams will compete again because both of them are already qualified for MLQ Championship.

As in previous weeks, a recap of the weekend was given by MLQ Replay on Monday, August 2, and shared through the MLQ Facebook page. Quid in 5 should show highlights of the weekend’s games, and it should be posted soon. The players of the week have already been announced. Player Jackson Johnson from the Austin Outlaws is the Beater of the Week, and player Miguel Esparza from the San Antonio Soldados is the Quaffle Player of the Week. 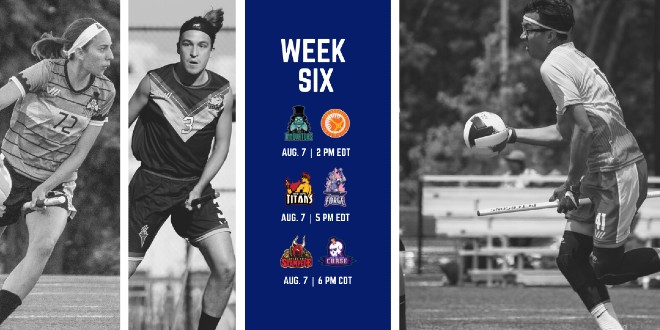 The next, sixth week will be the last before MLQ Championship in the 2021 MLQ season. This weekend, on August 7–8, only six teams will play. The Detroit Innovators and the Indianapolis Intensity will play games in Ferndale, Michigan. The Kansas City Stampede will compete against the New Orleans Curse in Kansas City, Missouri, and the New York Titans will compete against the Boston Forge in New York, NY. All games will be streamed according to the schedule, but unfortunately, tickets aren’t available to buy.