Today, screenwriter Steve Kloves must be taking it easy after what was likely an incredibly exciting week full of huge news. While Harry Potter fans were concerned with the development regarding Fantastic Beasts: The Secrets of Dumbledore, on which Kloves will be getting a cowriter and a producer credit, it was also announced that the Wizarding World scribe will be adapting yet another novel for streaming giant Netflix.

Having written scripts for seven of the eight Harry Potter films, Kloves is certainly no stranger to sifting through the dense details of a book and transforming it into a film that appeals to the masses. Earlier this week, it was announced that Kloves will be writing the adaptation of the mystery-thriller Northern Spy for Netflix. Along with scripting duties, Kloves will also be executive producing, with Stacey Sher acting as producer.

Written by Flynn Berry, Northern Spy follows a woman who is shocked to discover that her sister might have been working with the Irish Republican Army (IRA), a paramilitary organization committed to ending British rule in Northern Ireland and reunifying it with the Republic of Ireland, something she can’t fathom considering their strong stance against the violence that the IRA has committed for its cause. 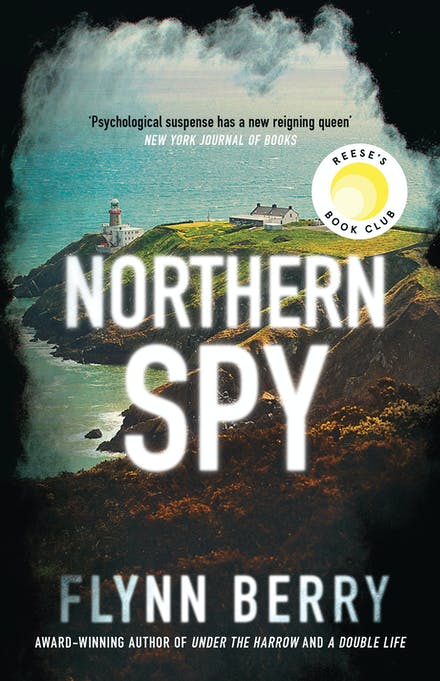 Screenwriter Steve Kloves, known for writing seven of the eight “Harry Potter” movies, has been tapped to adapt “Northern Spy” for Netflix.

While the Fantastic Beasts franchise was originally conceived to consist of five movies to be filmed one after the other in the same vein as the Potter flicks, Warner Bros. decided to put a pause on production following the release of the third installment. However, it is unclear for how long Warner Bros. plans to delay the franchise.

Last month, it was announced that Fantastic Beasts director David Yates had signed on to helm an original project at Sony Pictures. With the announcement of Kloves’s new commitment, the evidence is mounting for an extended delay. After all, we’re looking at a producer and the director, two key roles in production, who will both be preoccupied for the foreseeable future. While every production is different and the length of the commitment varies based on the role, it generally takes two or three years to see a project to completion in the movie industry, barring any unexpected delays. With both Kloves and Yates beginning work on their respective projects, we can predict that there will be a minimum of four years before Fantastic Beasts 4 hits theaters. Considering how slow the film industry works, four years is a conservative estimate.

Are you excited to watch a Kloves-written movie that’s not associated with Potter? Do you think we’re in for a long wait before we hear anything about Fantastic Beasts 4? Let us know what you think.