Reading a play can sometimes be the best, and it can sometimes be the worst. We’re sure we’re not the only ones with bad memories of drudging through Shakespeare in high school. But these plays are wonderful both on and off the stage. This month’s FART challenge is to read a play or a poetry collection, so here are six recommendations for plays that will rock your socks off.

Angels in America by Tony Kushner 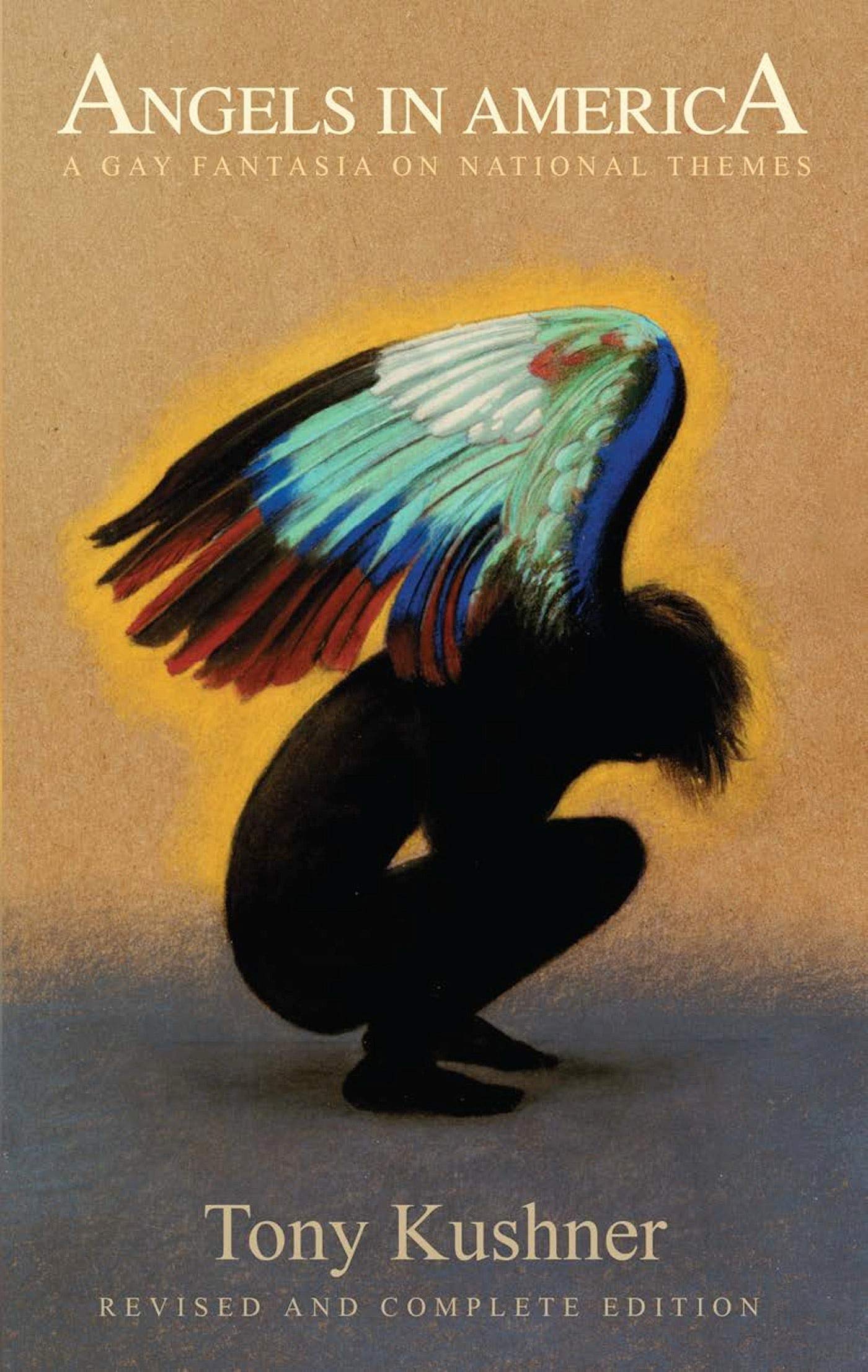 Angels in America is the story of several people trying to make sense of the world. Newly single Prior is living with AIDS. His ex-partner, Louis, has started a new relationship with Joe, once a Mormon and still politically conservative. Joe’s wife, Harper, is slowly having a nervous breakdown. Roy, also a conservative, is trying to remain in the closet while finding some sort of personal salvation.

The Importance of Being Earnest by Oscar Wilde 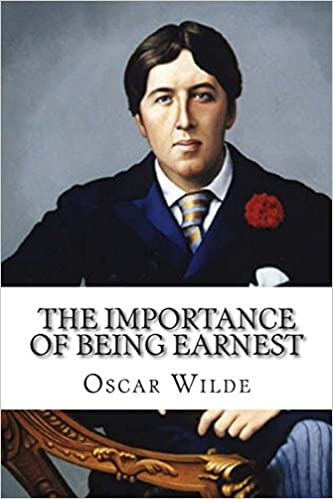 If you haven’t heard of this play, then let us introduce you to a real sidesplitter of a romp. It’s got a killer movie adaptation, but reading the script is just as good, we promise. The Importance of Being Earnest centers around four main characters – young Cecily, who has romantic dreams of being swept away by a knight in shining armor; she is the ward of Jack, who goes by Earnest when he’s in town and is trying to woo the young lady Gwendolin. Gwendolin is in love with Jack, particularly because she adores the name Earnest. Jack’s best friend, Algernon, uncovers his friend’s double life and uses it to get the address to Jack’s country estate where Cecily lives – since he intends to win her over. 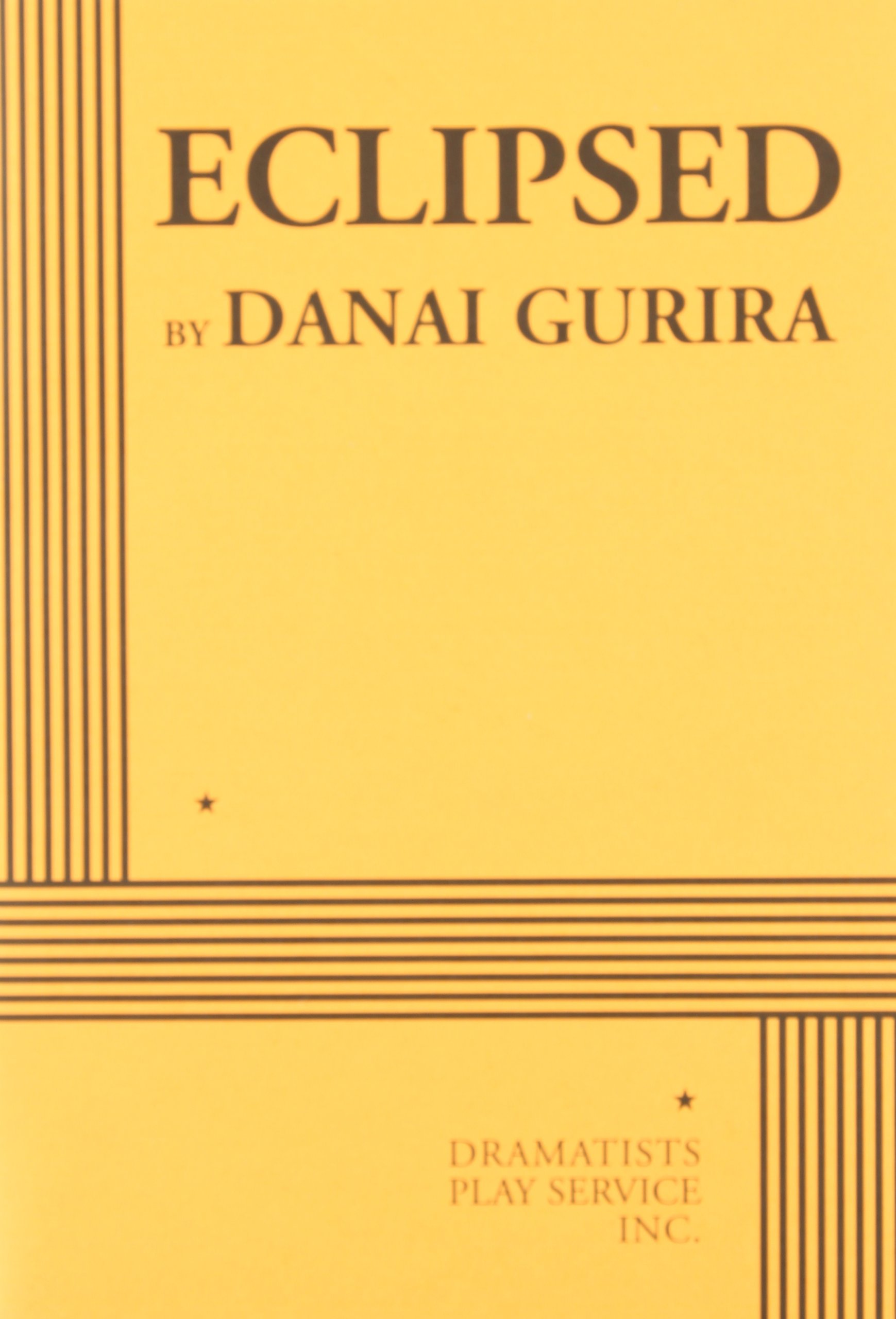 You may know Gurira from her acting roles, particularly from her role in Black Panther, but she is also an accomplished playwright. Her play Eclipsed is set in 2003 and follows the story of five Liberian women during the Second Liberian Civil War. Famously, it is the first all-Black, all-female cast to appear on Broadway. The play takes place in a one-room shack that serves as the base for a Liberian rebel group. The commanding officer of the group kidnaps two young girls and forces them into sexual servitude where they also care for a young girl. Two other women connected with the rebel group arrive, one who is trying to make peace and the other who tries to convince the young girl to become a soldier. 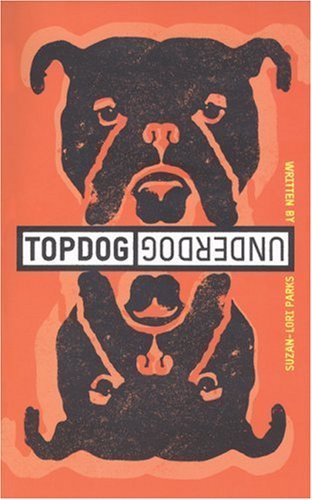 Brothers Lincoln and Booth were named as a joke, but it’s one that didn’t end as intended. The pair have had a life of rivalry and resentment. Darkly comedic, Topdog/Underdog follows the brothers as they are haunted by the past while simultaneously being forced to confront the future.

Our Town by Thornton Wilder 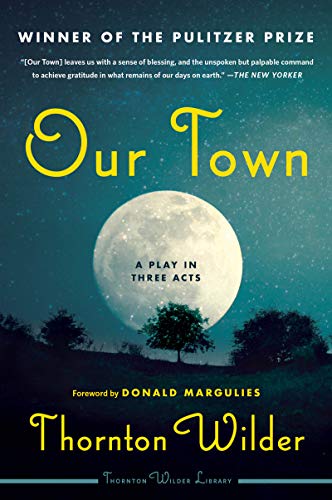 Our Town originally debuted on Broadway in 1938 to high acclaim. The play takes place in a small town called Grover’s Corners and explores the relationship between neighbors and childhood friends George and Emily. Each act of the play represents a stage of life – childhood, adulthood, and death. George and Emily are an allegory for these stages, and it’s through their relationship that the audience reflects on what it means to live and be human.